Veteran music director and composer Khayyam passed away today. He was 92 years old. He was admitted in the Intensive Care Unit of Sujoy Hospital in Mumbai for lung infection and pneumonia on July 28. His full name was Mohammed Zahur Khayyam but was popularly known as Khayyam. He was awarded the third-highest civilian honour, Padma Bhushan by the Government of India in 2011.

Ghazal singer Talat Aziz confirmed the news to a leading daily about the passing of the veteran composer. He said, “He passed away at 9:30 pm of cardiac arrest, but the factors were bilateral lung infection and he fought bravely for more than 21 days. I am at the hospital right now.” 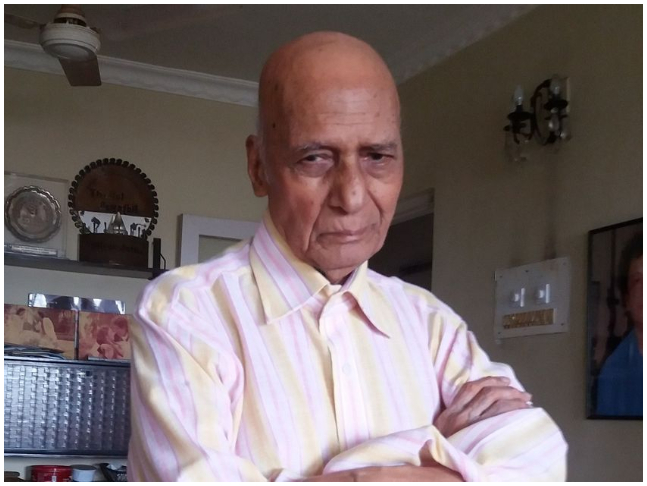 RECOMMENDED READ: Khayyam Special: Here are the top 10 songs of the veteran music composer to remember him by

Khayyam began his career in music from the city of Ludhiana at the tender age of 17. He had given music for films like Kabhi Kabhie, Noorie, Razia Sultan, Umrao Jaan, Shola Aur Shabnam, Shagoon and several others.

Some of his most popular songs include Dikhayii Diye Yun from Bazaar, Aaja Re from Noorie, Tere Chehre Se from Kabhi Kabhi, In Aankhon Ki Mast Ke from Umrao Jaan among many others.