Neil Nitin Mukesh who is all set to play a baddie in the Prabhas and Shraddha Kapoor starrer Saaho recently spoke about being worried that he might get replaced in the film.

He opened up about being a part of this big film and said, “Thrilled to be a part of one of the biggest films of Indian cinema. It has been a long journey from conceptualization to the actual screening.” The actor recounted how he landed up with this role, “It was a chance meeting with the director Sujeeth at an awards gala that set the ball rolling. A few days after the function, he met me for the narration of Saaho. I loved the way he had envisioned the film and I instantly said yes.” But then Neil was nervous that he may be removed from the film because of the delay. “This was around the time when Baahubali was about to release. After it (Baahubali) became a massive hit, we had to wait for over two years because Prabhas had to shoot for the second film. Even though I did other films during this period, my only worry was that I might be replaced in Saaho as many actors had changed. Fortunately, Sujeeth kept his word”, smiled the actor.

Neil will be playing a villainous character in Saaho and deemed this role as one of his “most physically challenging” since it was packed with high-octane action sequences. The actor said, “Managing the look was challenging too, as around the same time, I was also filming my home production Bypass Road for which I had to lose weight. Fluctuating with the weight was a task in itself.” 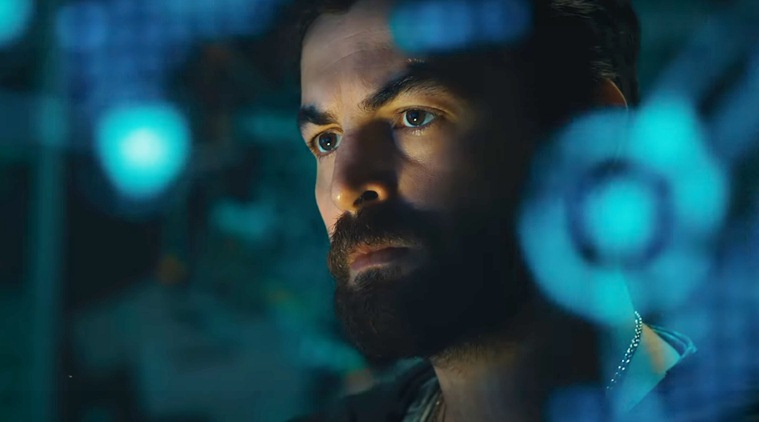