Alia Bhatt is undoubtedly amongst the top favourite actresses of the nation and this fact has been proven time and again. The actress, a favourite of all, turned nostalgic this time as she was invited as a judge for an event held at her school Jamnabai Narsee. The event named Cascade 26 was organised by Jamnabai Narsee Alumni Association on Sunday afternoon. With Alia being an ex-student, the school left no opportunity to welcome her back. Not just the actress, but director Ayan Mukerji, an alumnus of the school also joined as the guest. Interestingly, these two of Jamnabai Narsee's students are amongst the top personalities in India and are even working together in Brahmastra.

A nostalgic Alia shared a picture from the event, where Ayan and she can't stop smiling. "Sometimes there’s no better feeling than just going BACK TO SCHOOL," Alia wrote.

Recommended Read: I jumped up and down for 5 minutes: Alia Bhatt recalls the time she got a call for Sanjay Leela Bhansali's 'Inshallah'

Dressed in a black jumpsuit, Alia looked radiant and extremely pretty. On the other hand, Ayan also opted for a black tee and brown pants. 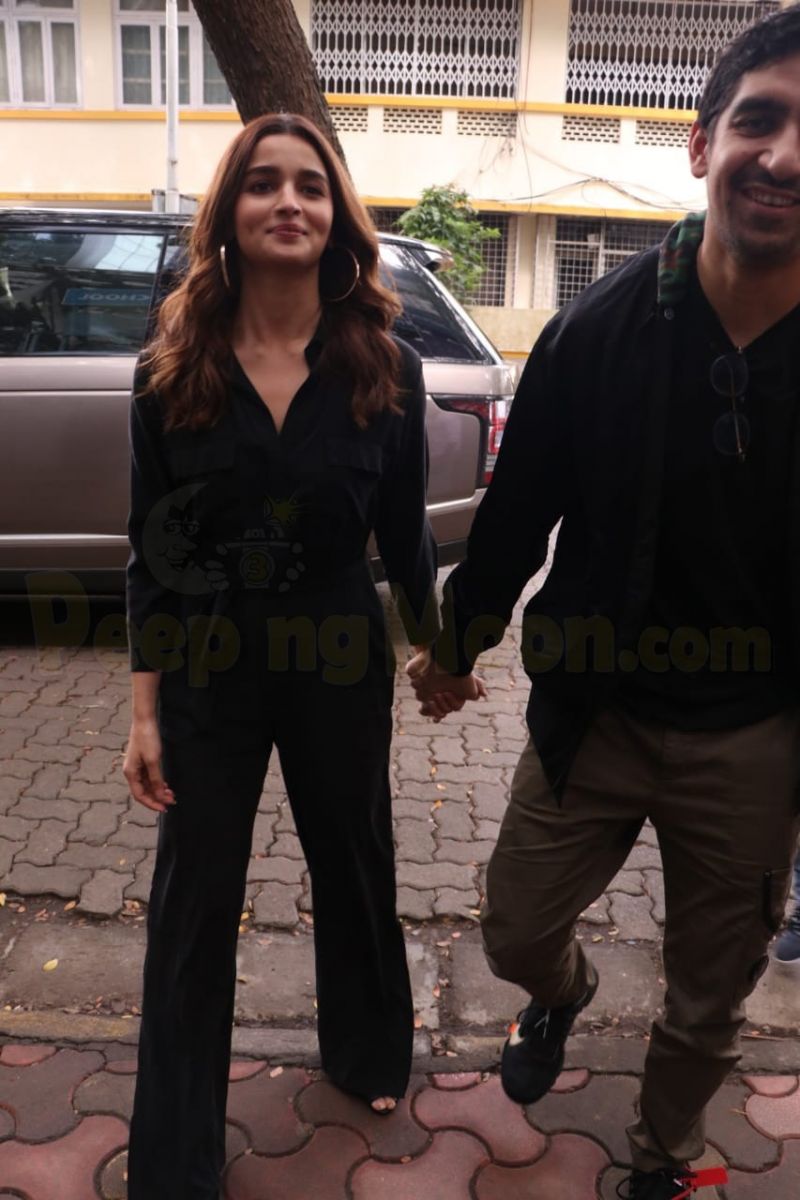 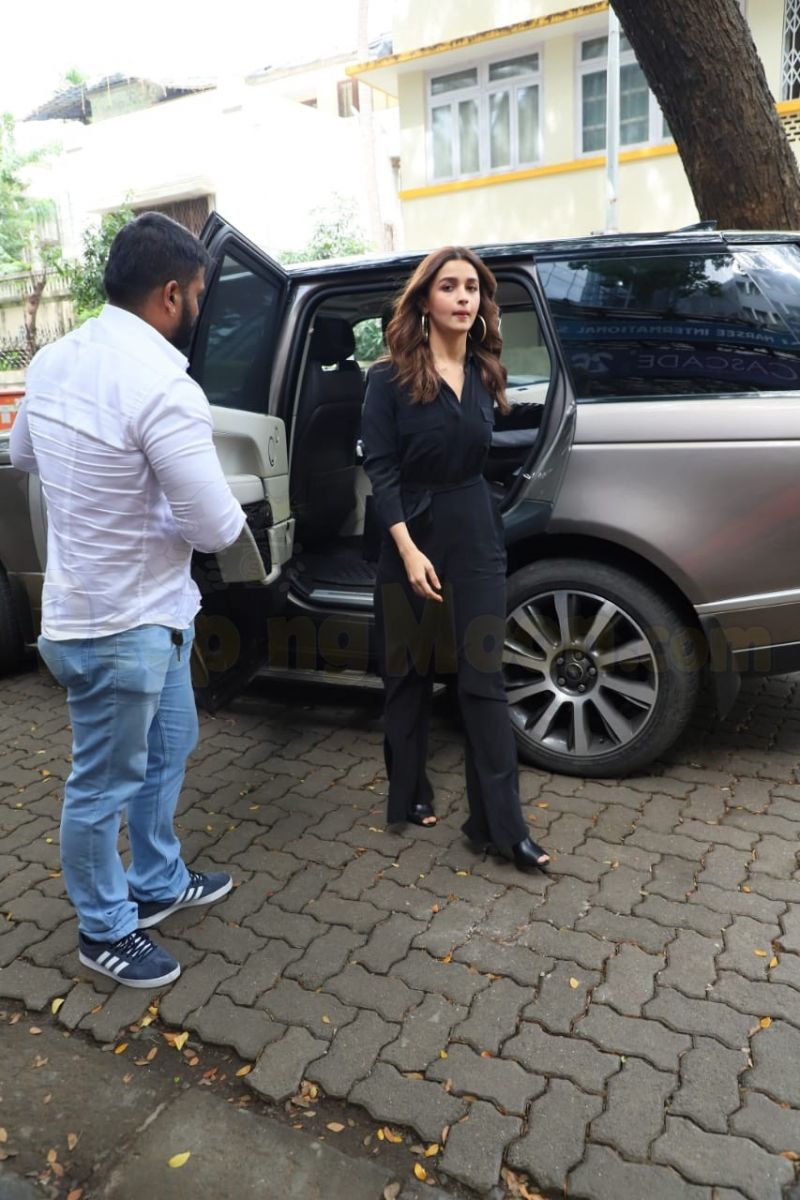 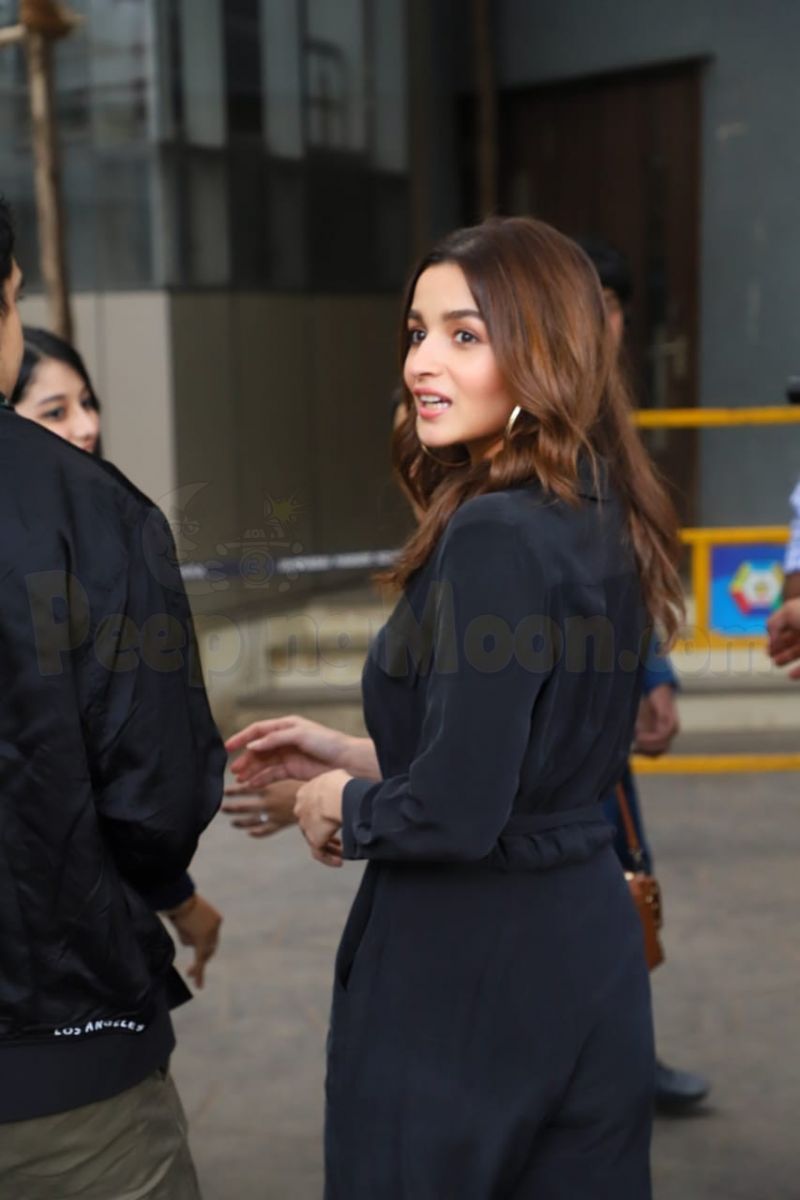 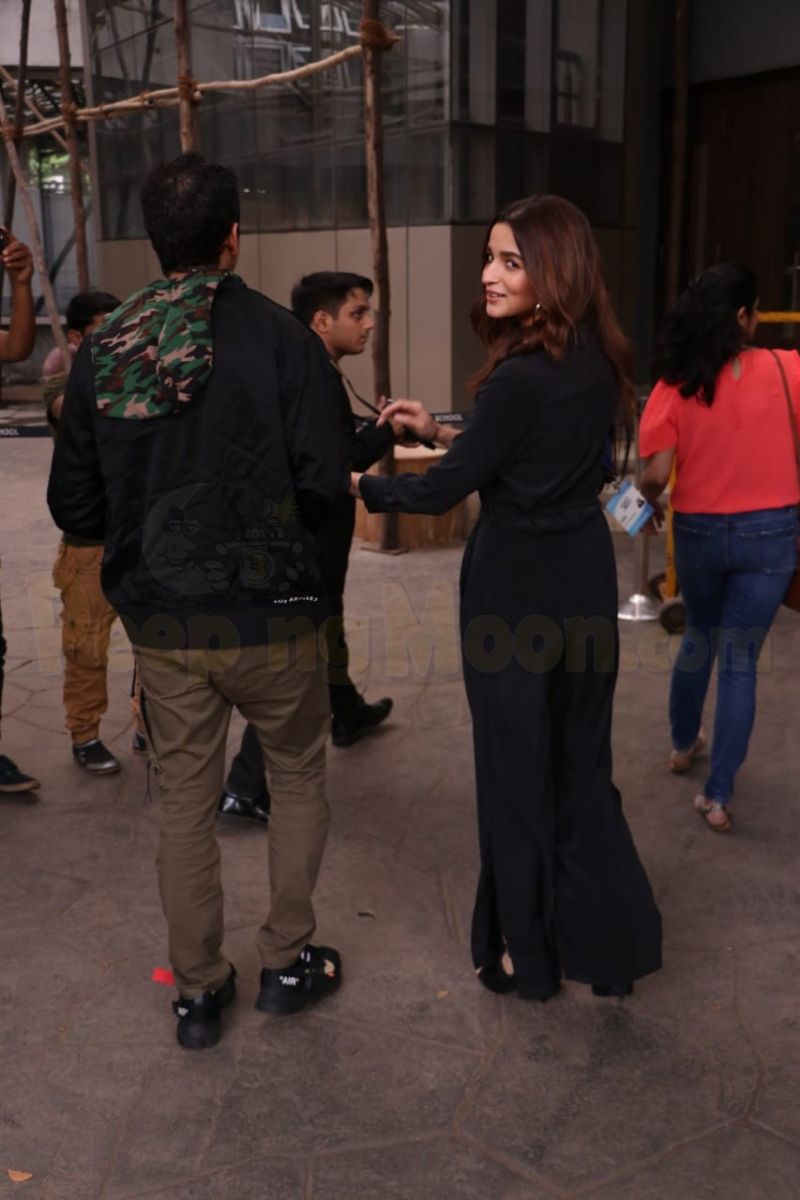 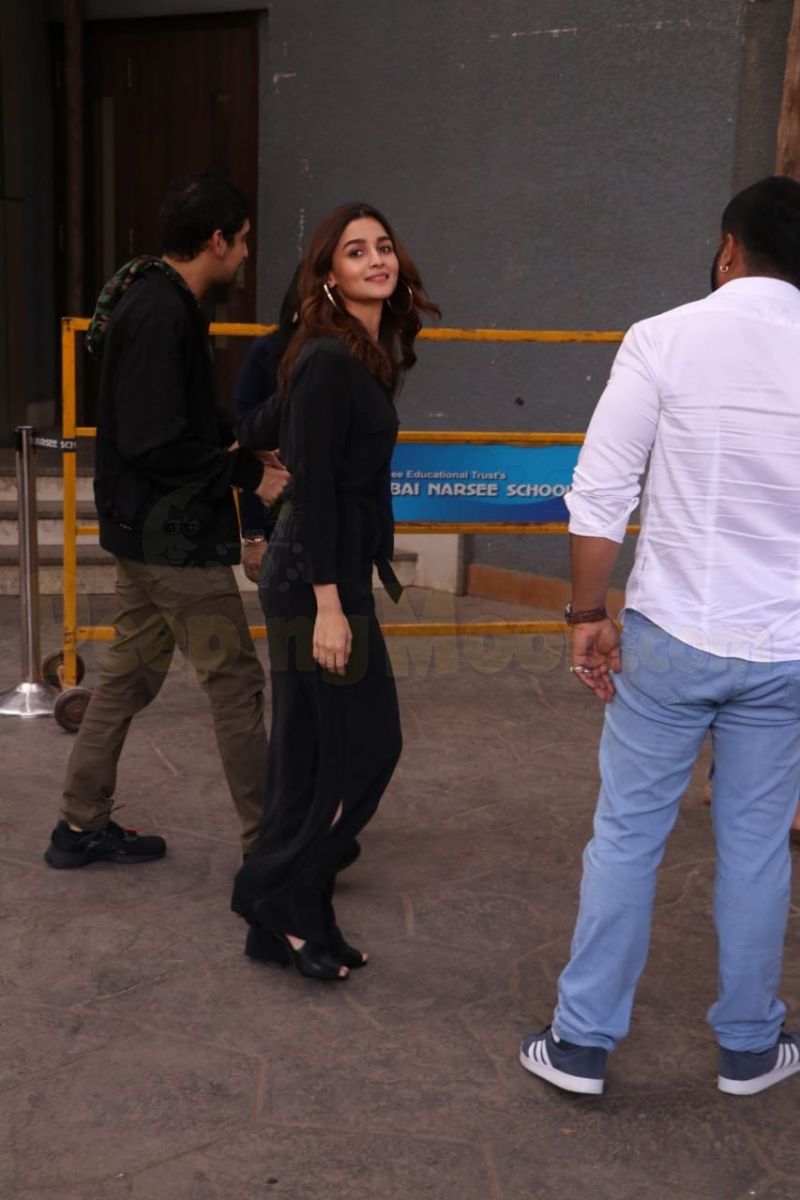 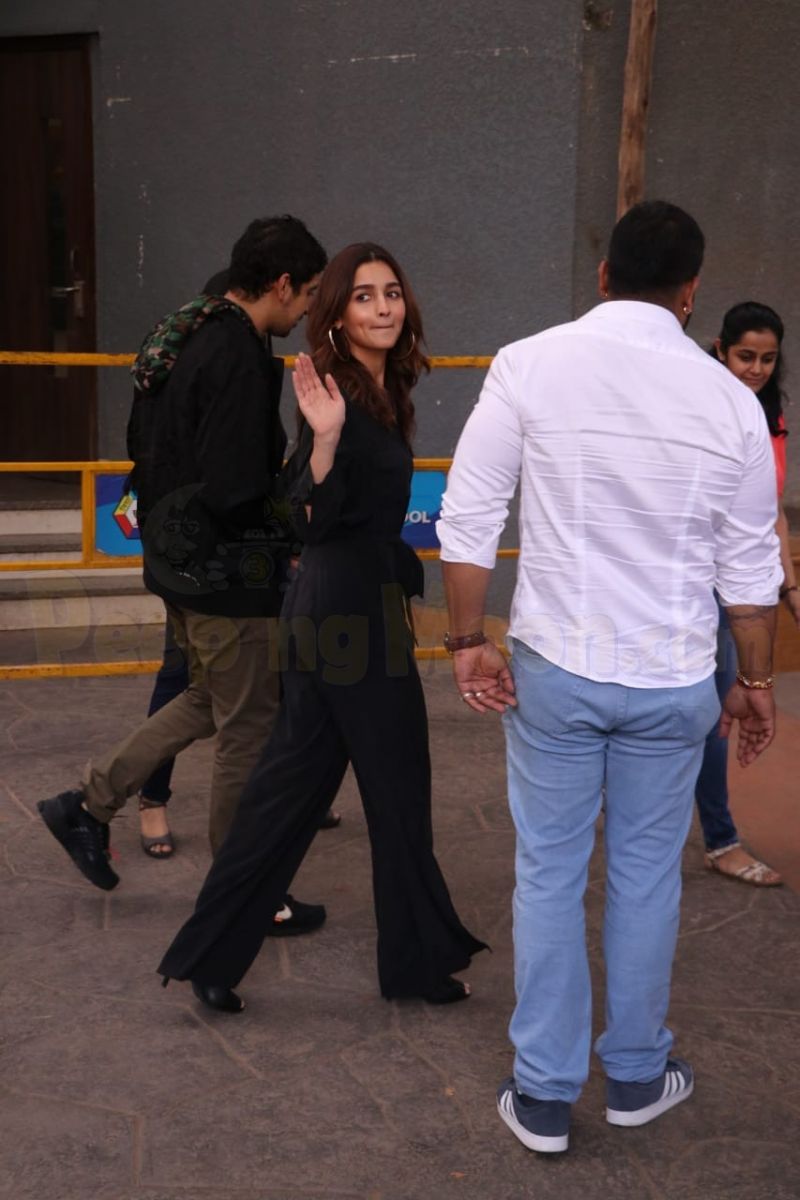 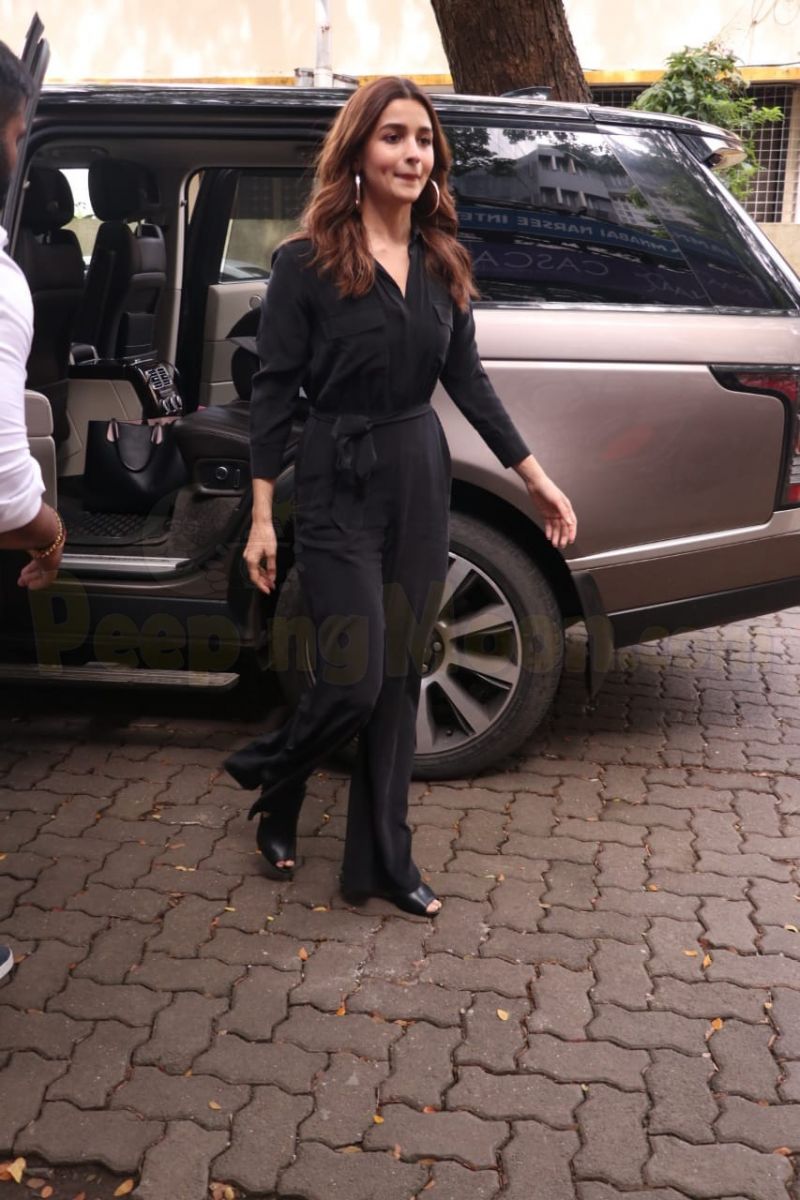 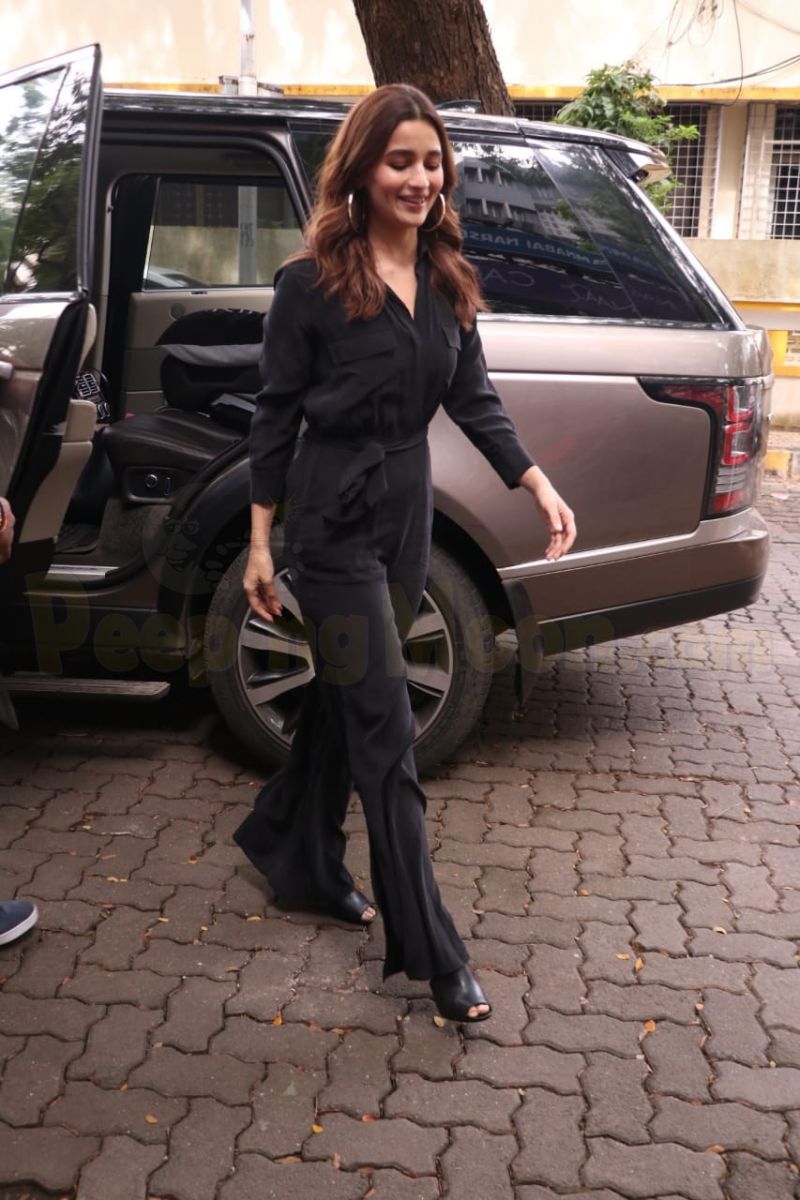 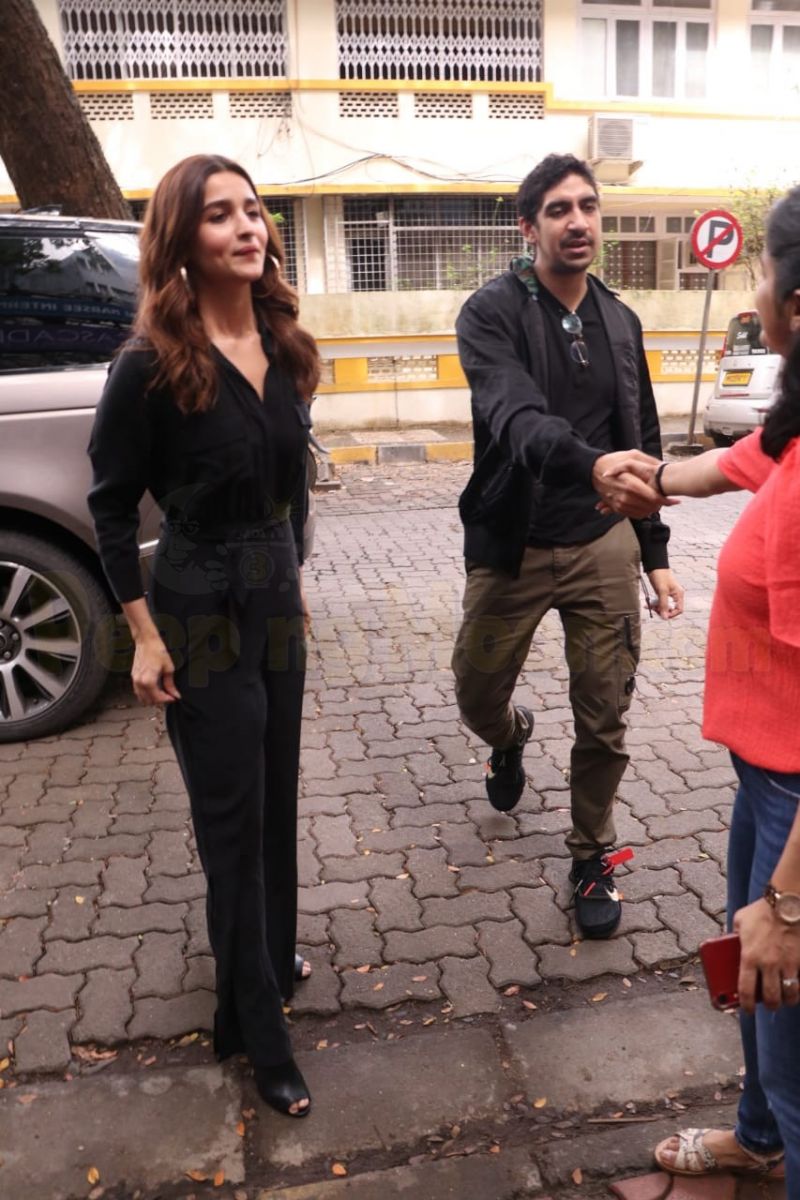 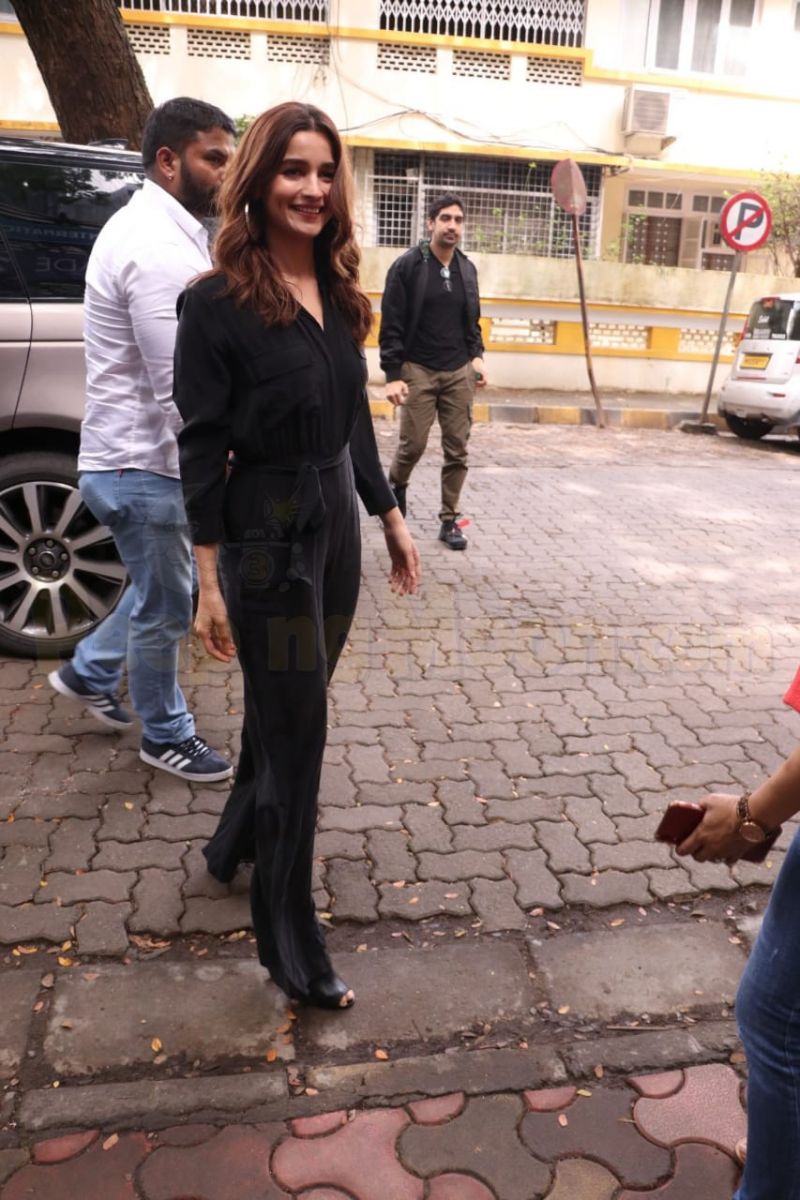 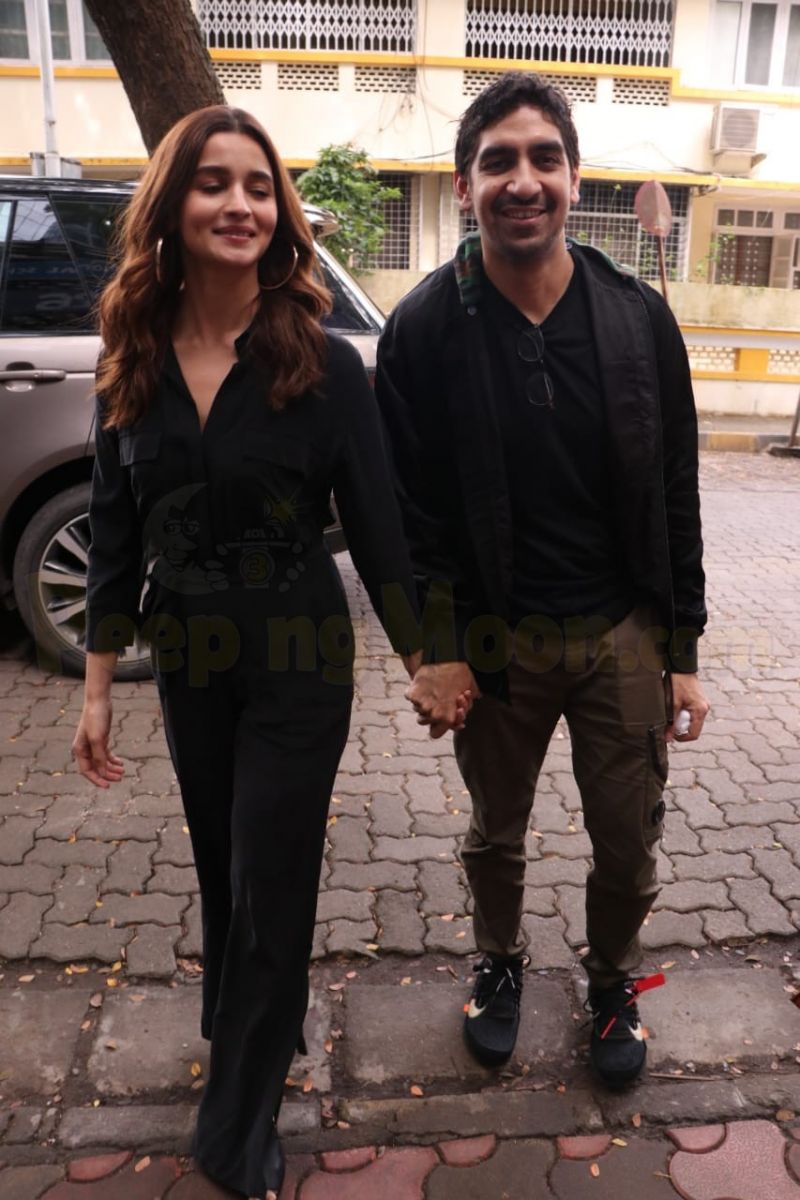 Alia and Ayan have collaborated for Karan Johar produced Brahmastra. The actress is cast opposite Ranbir Kapoor in the film which is slated to release in Summer 2020.