Bollywood superstar Akshay Kumar finds it "sad" that actors these days are reluctant to sign films having two or more heroes, and instead opt only for films that offer them solo-hero subjects.

"To be honest and without taking names, actors in our industry still don't understand the fact that they should do two-hero or three-hero subject. They are not doing it. I have tried to find out why they don't want to do it. Everybody wants to do a solo hero subject. The earlier generation - my generation - did it. They even worked in three-hero subjects," Akshay said at a promotional event for his new film, Mission Mangal on Friday. Akshay, who has featured alongside five actresses in Mission Mangal, said: "These days two heroes hardly want to work together. Even if they do, they do it after repeated requests. This doesn't happen in Hollywood. It only happens here and it is very sad." Expressing his interest in doing a multiple-hero film, the actor said: "I would love to work in a four-hero or five-hero subject. It doesn't matter as long as your role is fine and you know you are part of a good film. I don't know, is it the insecurity that matters to them (actors of today) or anything else, I have failed to understand." The actor was quizzed on whether he is comfortable taking a backseat and giving the centrestage to actresses, which he has done in Mission Mangal. "Many a time I have done things like this. In Khakee, I even let the heroine kill me. Honestly, I don't even care," he replied. "My criterion is to find a movie that is good, great and hit. It doesn't matter what my role is. Even if my role is a small one, it's fine," concluded Akshay. 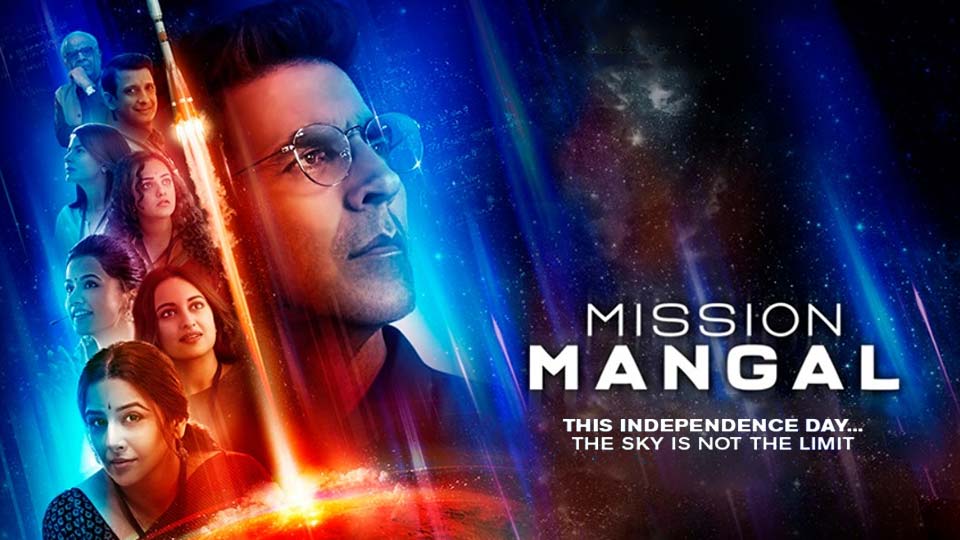 Watch: Karan Johar’s twins Yash and Roohi are all set to give the su

It’s because of them that we are alive: Akshay Kumar wholeheartedly thanks the frontline warriors for working tirelessly amid COVID-19 pandemic