‘Not okay with the contract system of music labels’, says Aditya Narayan

Singer and television host Aditya Narayan, who is mostly hosting TV shows than singing, says he is not okay with the contract system that music labels force upon singers. Adding that he wants to build his career as an independent musician, Aditya said doing television shows and acting help him take a step forward in that direction. "From the time corporatization happened (in the music industry), music labels have started signing contracts with singers. They want artistes to serve them. They cut a certain percentage from our live gigs and assignments. I am not okay with that system," Aditya told IANS.

"I am a singer and a musician at heart, and music is in my soul, but we live in a different era -- way different from what my father and the earlier generation of singers lived in -- whether it is Shreya Ghoshal, Sonu Nigam, Sunidhi (Chauhan) di, Papa and his contemporaries, they were friends and lived like a family," said Aditya, son of singer Udit Narayan, who was huge playback phenomenon in the nineties and the 2000s. 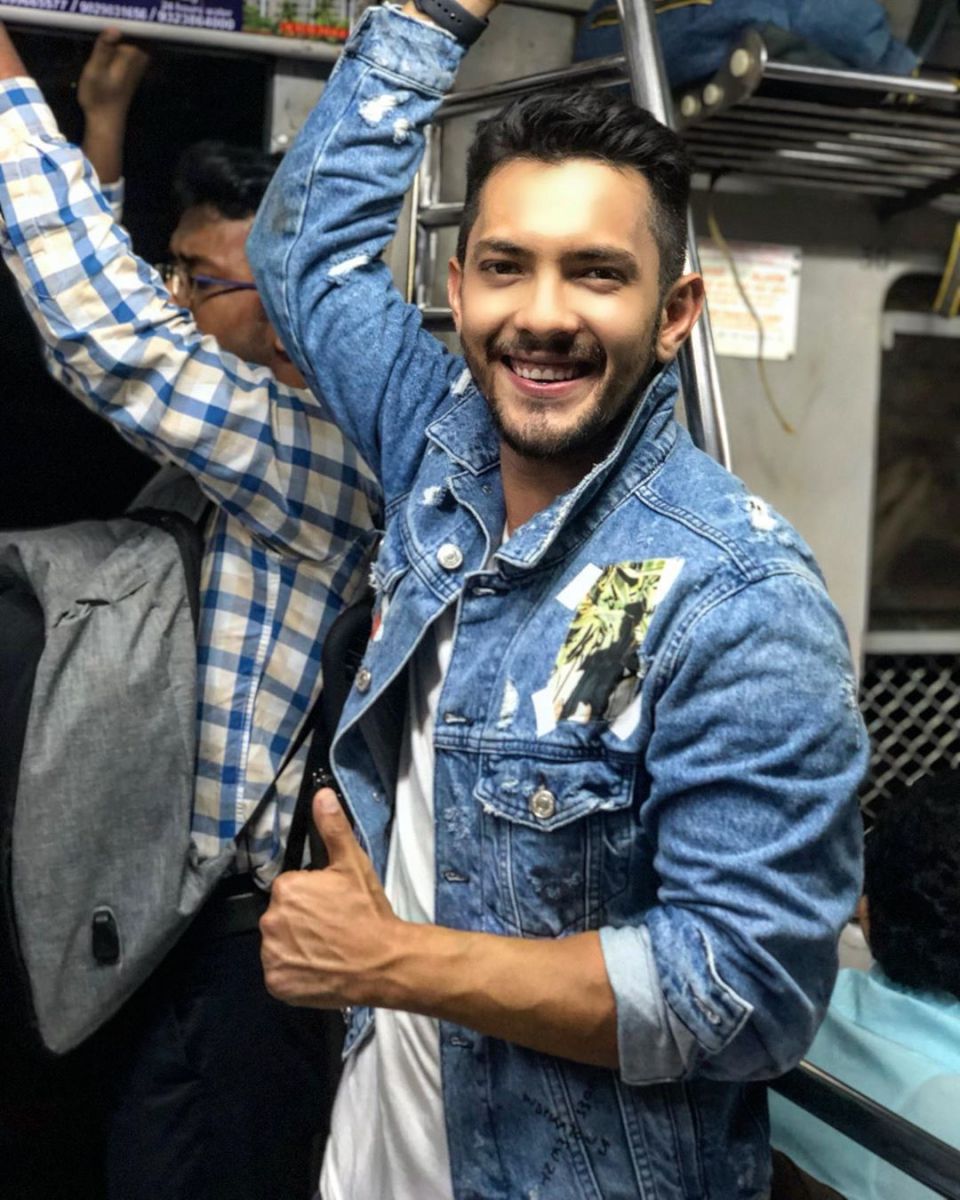 RECOMMENDED READ: 'How you look externally is such a small, irrelevant part of what you are’, says Deepika Padukone on wearing prosthetics in ‘Chhapaak’

"They (the earlier singers) would collaborate with music directors and experience success and failure together. Those things are over now," added the youngster who started singing from his childhood along with his father. As a child artiste, he lent his voice for numerous hits including the title songs of Rangeela (1995) and Akele Hum Akele Tum (1995), besides the number Chhota bachcha jaan ke in Masoom (1996). He has also appeared as a child actor Rangeela, Pardes (1997), Jab Pyaar Kisise Hota Hai (1998). In 2007. Aditya started hosting the musical talent hunt show, Sa Re Ga Ma Pa Challenge. Given the situation in the music industry, Aditya claims that he has decided to make money through anchoring game shows, reality shows, and live gigs, along with singing.

"To fight a system so strong, I need to have money and backing to put out songs independently. So I am hosting television shows and live gigs. I am really fortunate to be one of the highest-paid TV entertainers. For me, independent music means a group of artistes writing, composing and performing a song by themselves without the control of a music label," said the singer, who is appearing on the Colors TV show Khatra Khatra Khatra. "I want to usher change, and I know I have to work tirelessly for that," Aditya concluded.