Whether it is her debut film in Bollywood, Dangal, or Badhaai Ho, actress Sanya Malhotra's choice of films reflects her intuitive nature towards good scripts. If Dangal went on to become Bollywood's biggest blockbuster ever, Badhai Ho has won the 2019 National Award National for Best Popular Film Providing Wholesome Entertainment. Sanya says such appreciation for films with good stories is truly gratifying.

"When I heard the story of Badhai Ho, I knew it would be a very special film because the subject was different. This was one of those films where I took no time to say 'yes'. The amount of appreciation we have got from the audience and critics is unimaginable. That is why the National Award win is gratifying," Sanya told IANS. "In fact, we had the same feeling when we were making Dangal. When finally the film came out and people started showered love, the fact was satisfying for all of us that the story had inspired many girls," added Sanya, about the superhit Dangal, for which Sanya's co-star Zaira Wasim won the National Award for Best Supporting Actress in 2017. 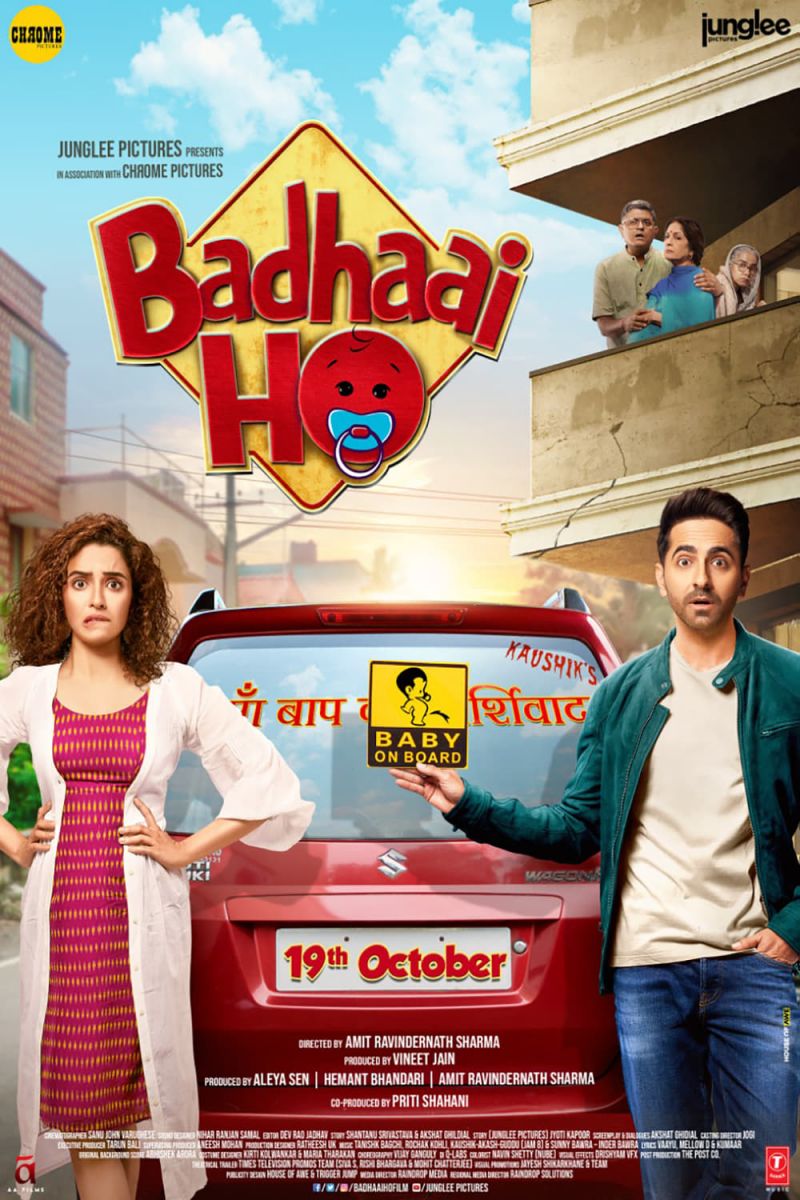 Since Sanya played a pivotal role in Dangal as well as Badhaai Ho, does she consider herself a lucky mascot for filmmakers who want their films to win National Awards? "I think I am lucky to be part of these films rather than my being the lucky factor," she laughed, adding: "Everyone in Badhai Ho was a celebrated actor -- be it Neena (Gupta) ji, Gajraj (Rao) ji, or Surekha (Sikri) ji." Sikri, in fact, won a National Award as Best Supporting Actress for her role in the film. "When good talent collaborates with the right story and director, a good film happens," summed up the actress, who is lately busy shooting Anurag Basu's next film.