Filmmaker Umesh Shukla last helmed 102 Not Out, which revolved around an elderly father-son duo, played by Amitabh Bachchan and Rishi Kapoor respectively. Now the director is all set to tickle our funny bones with a situational comedy, the tentatively titled Namune. According to a report in a leading daily, the film will feature an ensemble cast as it revolves around a group of crazy people who have their own quirks and idiosyncrasies. “Abhimanyu (Dassani), Mrunal (Thakur), Arshad (Warsi) and Paresh (Rawal) have been confirmed as the lead cast,” the daily quoted a source as saying.

Apparently, the makers are also in talks to get Richa Chadha and Vijay Raaz on board. The film is expected to go on the floors next month and will be shot in India and abroad. Although there has been no official confirmation from either the cast or the makers, we cannot wait for the film to take us on a fun ride soon! 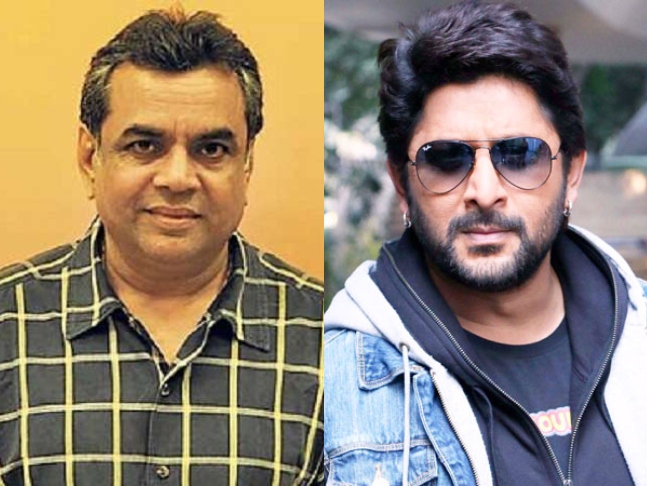 Meanwhile, on the work front, Abhimanyu recently announced his second film Nikamma, which will be helmed by Sabbir Khan and marks the debut of YouTube sensation Shirley Setia. Mrunal, on the other hand, was last seen in Super 30 and will soon be seen sharing screen space with John Abraham in Batla House, which releases August 15.