Bollywood churns out films by the dozen and in such a scenario it becomes extremely difficult for filmmakers to find an available Friday to release their films. With several biggies battling it out at the box office the chock-a-block released dates have resulted in a kind of musical chairs for films trying to find an available date. The latest film to land in this predicament is Amitabh Bachchan starrer Jhund. Reportedly, the film that was supposed to release on September 20 has been pushed to 2020 release.

The film is directed by Nagraj Manjule and is based on the life of football coach Vijay Barse, the founder of NGO Soccer Slum. Amitabh plays the role of Barse and the film is Manjule’s Hindi directorial debut. The film was majorly shot in Nagpur and was wrapped up some time back and currently, the editing is underway. Apparently, the film’s release date was pushed from September to October due to post-production work still being in progress but now the film will see the light of the day only in 2020. 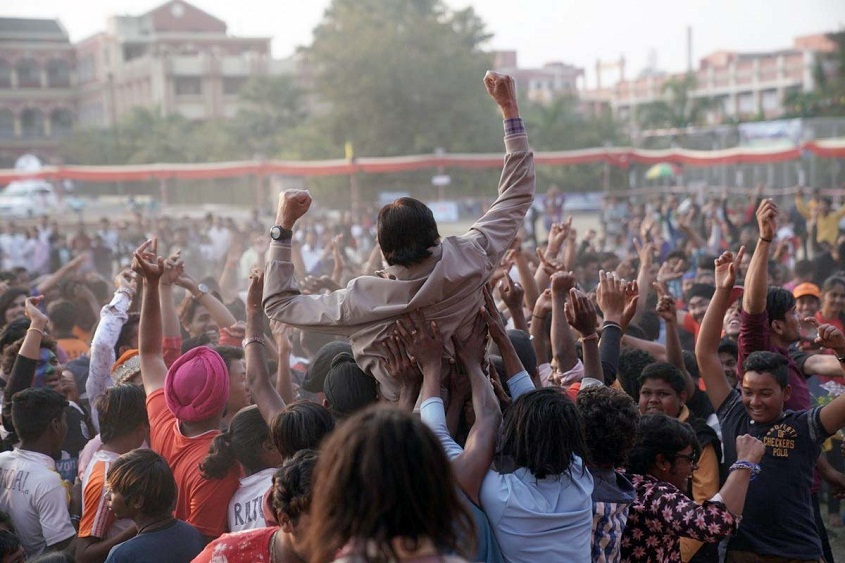 While there have been no confirmations behind the reason for the film’s delay, it was reported by an entertainment portal that the post-production work is taking time and still underway. Although the exact date of Jhund’s release is not out yet, hopefully, the film will release in the first half of 2020.