Actress Amrita Rao, who has collaborated with filmmaker Farah Khan in Main Hoon Na, has said that she would like to work with the filmmaker again in her upcoming project, which is a remake of Satte Pe Satta.

"I would love to work with Farah (Khan) again. In fact, I would like to work with all the directors I have worked in the past because they are such amazing directors. But when it comes to saying yes to a movie, I have always gone by my first instinct and my first reaction to the script. After that, I have certain comfort parameters that I stick by. Satte Pe Satta is a fabulous film. It's almost like The Sound Of Music of Hindi cinema. I would love to be a part of a film like that," said Amrita, interacting with the media at event in Mumbai. Ever since Farah Khan announced the collaboration remake project with filmmaker Rohit Shetty, there have been speculations about which stars will feature in the remake of the 1982 original starring Amitabh Bachchan and Hema Malini. According to an entertainment portal, Hrithik Roshan has been approached for a big role. 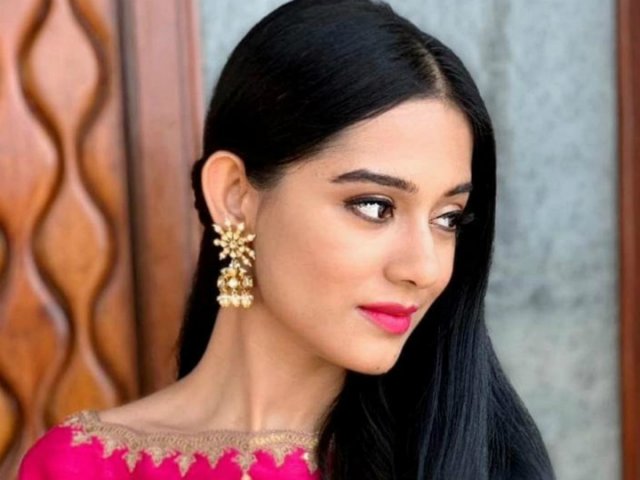 Recommended Read: My closest brush with politics is that I’m doing the role of Meenatai Thackeray, says Amrita Rao

Amrita Rao featured in the 2003 hit Ishq Vishk with Shahid Kapoor, and there are reports that the makers of Ishq Vishk are keen to produce a sequel of the film. "Ishq Vishk is such an emotional film for me. I found my place in the film fraternity thanks to that film. I am very excited for Ishq Vishk 2 because I know that audience loved the first film," she said. She added: "I think Sara Ali Khan could be the new-age Payal (the character she played in Ishq Vishk). She has that charm, innocence and yet that x-factor and spunk so, she would be a good choice for role of Payal. As far as playing Shahid's (Kapoor) role is concerned, I feel Ishaan (Khatter) would be a good choice. I don't see anybody else in Shahid's place except for Ishaan. I think they will make a good pair, too."

Amrita Rao was last seen onscreen in Thackeray along with Nawazuddin Siddiqui, which released earlier this year.