Rani Mukerji’s edge of the seat entertainer Mardaani 2 is all set to release this year. YRF announced that the much-awaited cop thriller will release on December 13, 2019. Rani is reprising the role of the fearless and committed Superintendent of Police, Shivani Shivaji Roy in Mardaani 2. She had delivered an outstanding performance in the superhit and hugely acclaimed prequel, Mardaani, in which she took on the kingpin of a child trafficking racket.

In Mardaani 2, Rani will be seen pitted against a 21-year-old menacing villain who can be called pure evil. There is a lot of anticipation on who her villain will be and the crime that Rani will try to solve in the sequel. One thing is for certain, Aditya Chopra is set to launch a new face as the antagonist. 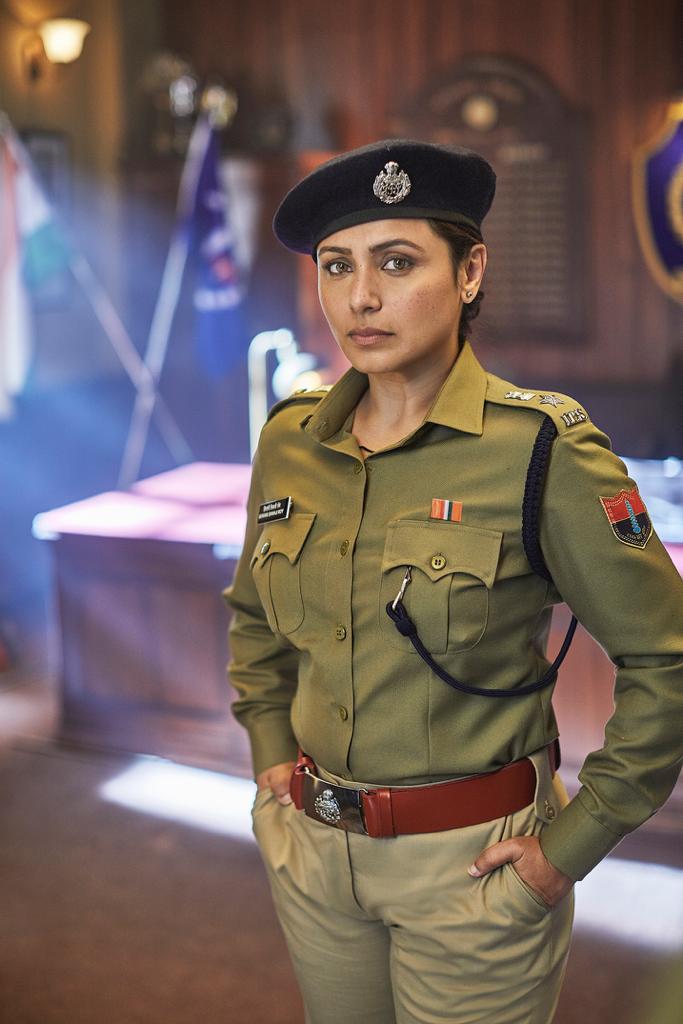 The film marks the directorial debut of Gopi Puthran, the writer of the first Mardaani film. Produced by Aditya Chopra, Mardaani 2 was shot extensively in Jaipur and parts of Rajasthan. This will be Rani’s next release after the global blockbuster Hichki that delivered 250 crores worldwide.