For the first time, United Nations under Free and Equal have collaborated with an Indian feature film A Tribute to Rituparno Ghosh: Season's Greetings. The feature film is directed by author turned filmmaker Ram Kamal Mukherjee, who made his debut in Esha Deol-led short film Cakewalk early this year. Season's Greetings also marks the return of Bollywood actress Celina Jaitly Haag post marriage and motherhood as the female lead in this film with debutant Azhar Khan. Veteran theatre and film actress Lillette Dubey plays the role of Celina's on-screen mother. Shot at beautiful locales in Kolkata, the film had to go through layers of scanning before the United Nations and their team from Geneva decided to officially be the social cause collaborators. Rikke Hennum, United Nations Free and Equal Campaign Manager in an official statement said, "We're delighted to have support director Ram Kamal Mukherjee's Indian feature film A Tribute to Rituparno Ghosh: Season's Greetings, for United Nation's Free & Equal -- the global campaign for equality for LGBTQIA people around the world. We know from experience that films like this can play a critical role in starting and sustaining those conversations. We look forward to working with Ram Kamal and his team behind Season's Greetings -- to help raise awareness of some of the issues the film touches upon -- from acceptance of same-sex relationships to the lives of LGBTQIA people in India." 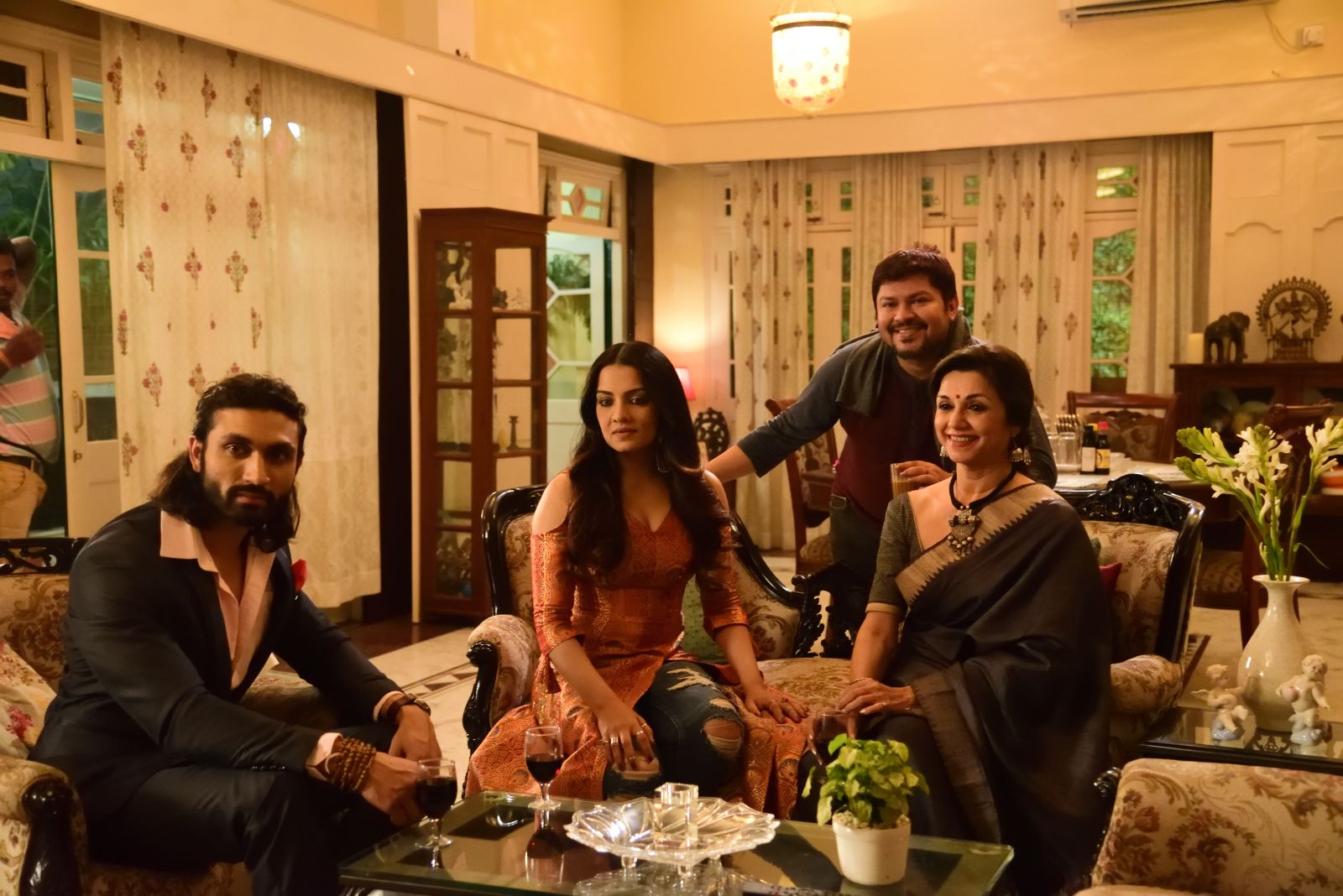 Recommended Read: Ram Kamal to introduce Bollywood’s first transgender actor Shree Ghatak in Season’s GreetingsSpeaking on the most anticipated collaboration director Ram told, "This was unexpected and yet a pleasant surprise. When Celina suggested that we must show the film to the UN, I was a bit nervous thinking that it's an Indian film and they might not get the soul. But they proved me wrong, and I was overwhelmed with their detailed feedback on the film. I am sure Ritu da would have been the happiest today." The film is produced by Aritra Das and Shailendra Kumar under the banner of Assorted Motion Pictures and SS1 Entertainment respectively. The film has been selected at various international festivals across the globe and will be released in India by end of this year. Speaking about the collaboration Celina said, "I am extremely proud of the fact that the United Nations has agreed to be the social cause partner under their Free & Equal campaign for the film. The film went through the entire screening process and eventually United Nations Free and Equal felt that we need to talk about this story globally. The film’s release comes at a historic moment for India’s lesbian, gay, bi and trans population, following the decision of the country’s Supreme Court to strike down a colonial-era ban on consensual same-sex relationships and previous court judgments affirming the rights of transgender people." 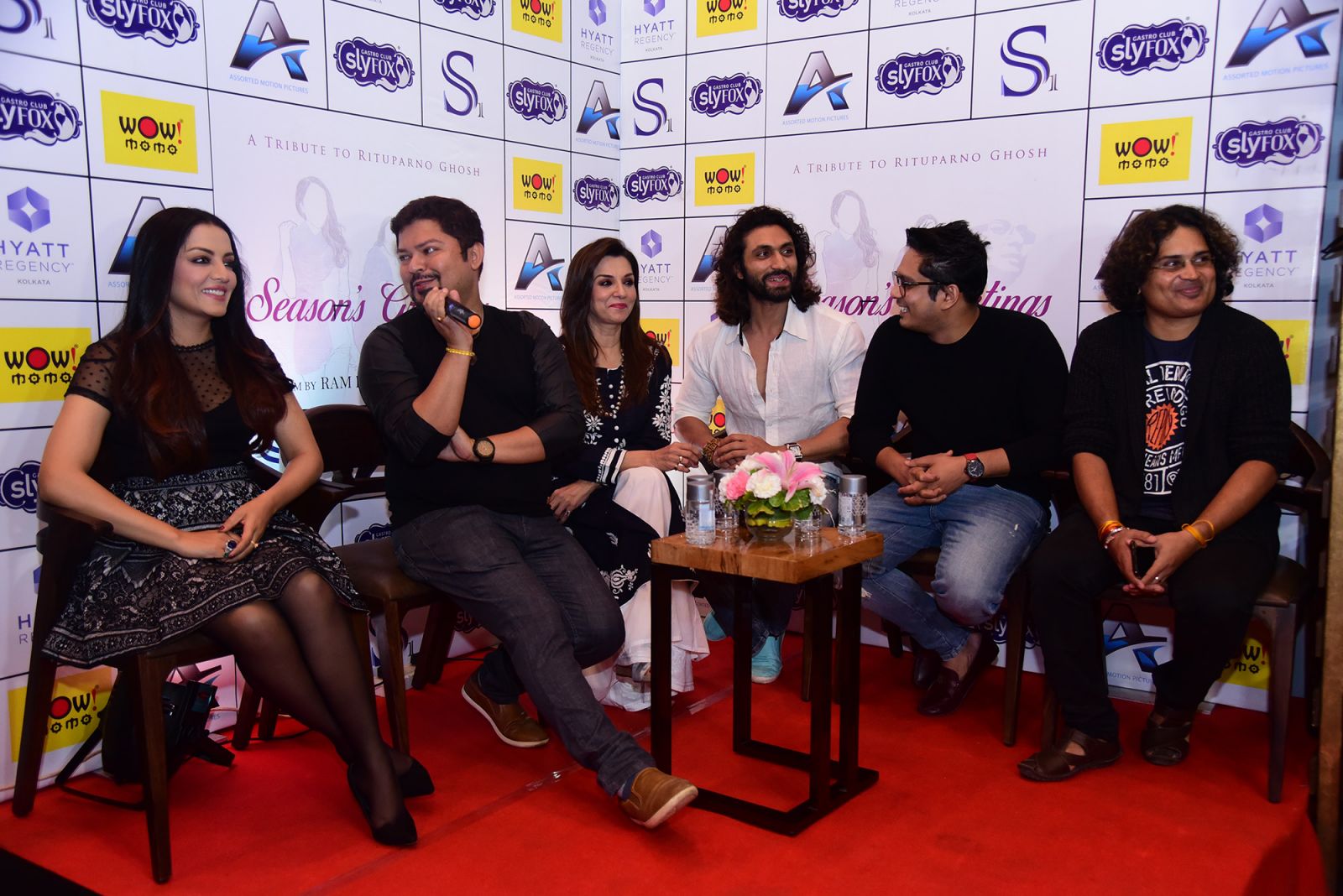 Throwing further light on the subject, Celina added, "The film is special for me in many ways. Apart from the fact that this is my first collaboration with my dear friend Ram Kamal Mukherjee as a director, this is my first film to be shot in Kolkata, my hometown. Changing attitudes is never easy but it has happened on other issues and it is happening already in many parts of the world on this one. It begins with often difficult conversations and this film somehow is about starting that “one” difficult conversation through a mother-daughter relationship. With the UN coming on board as a social partner we are hoping this film will strike a global chord by reaching out to people around the world with an emotional message in similar circumstances." The film deals with a mother and daughter relationship that ends with an unexpected twist in the tale. Just like any Rituparno Ghosh film, this one deals with human emotions, in various hues. "I am glad to have shared screen space with a legend like Lillette Dubey ma'am who plays the role of my mother in the film," she added. The film marks Bollywood debut of a transgender actor Shree Ghatak. It will be premiered at the Changing Face International Film Festival in Sydney, Australia in November.