Advertisement
HomeBOLLYWOODENTERTAINMENT NEWS'I work extremely hard for each and every penny': Akshay Kumar on being one of world's highest-paid celebrities

'I work extremely hard for each and every penny': Akshay Kumar on being one of world's highest-paid celebrities

In his career of over three decades, Akshay Kumar has emerged as one of the most versatile Bollywood actors, having done succesfull films like Airlift, Gold, Rustom and Kesari. Not just that, he is also on Forbes’ latest list of world’s highest-paid celebs. Beating names such as Rihanna, Scarlett Johansson, Katy Perry, Bradley Cooper and Lady Gaga, Akshay ranks 33rd on the list with a total earning of 65 million USD (Rs 444 crore) from June 2018-June 2019.

In an interview to a leading daily, Akshay opened up about the same and said. "Surely, it feels good. But I just go through the headline and not the detailed copy [of such articles]. On a serious note, money does matter to me but only in a limited way. And I know it’s my hard-earned money. I work extremely hard for each and every penny. Money doesn’t come easily to you. I have put my sweat and blood for that. So, yes, it does matter to me." Well, rightly so! Akshay is the only Bollywood actor who does 3-4 films every year. 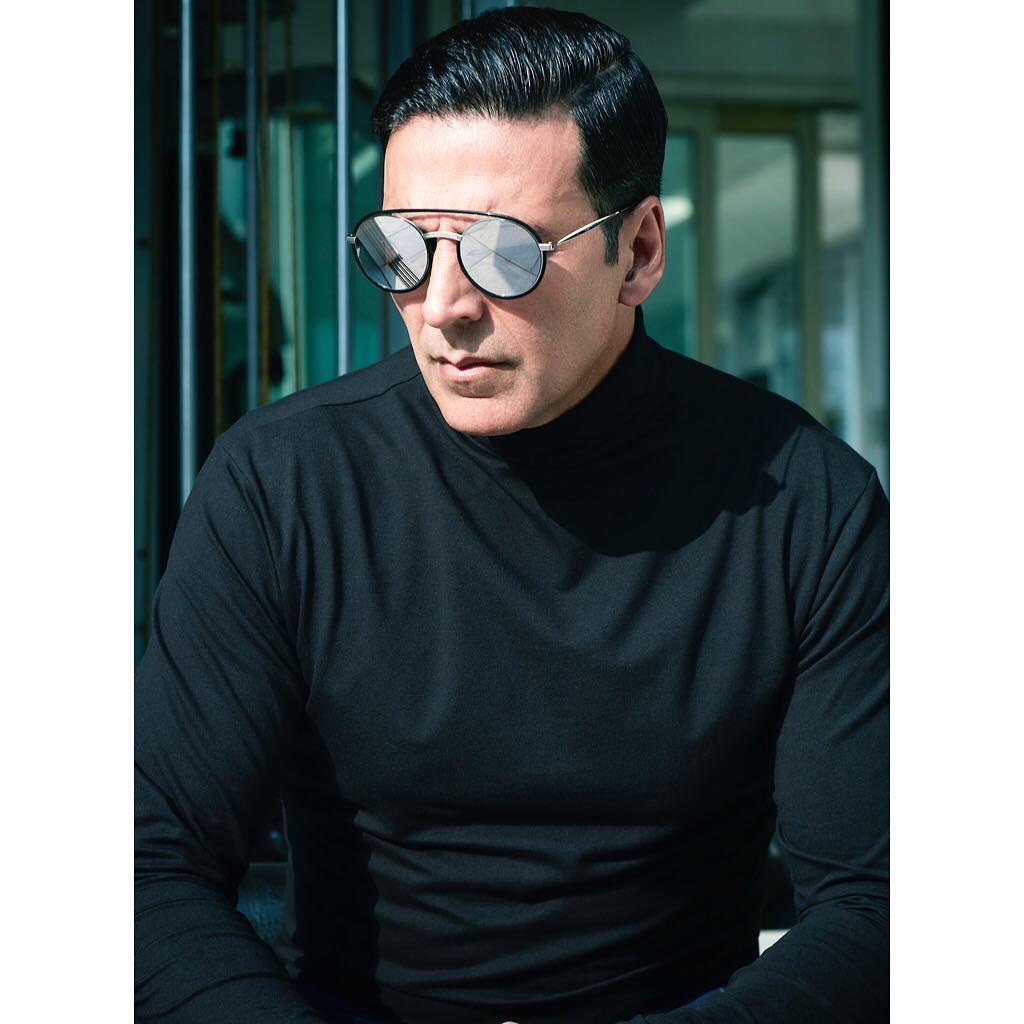 Meanwhile, the actor is busy promoting his next, Mission Mangal, which releases on August 15. When asked how it feels to be not leading from the front with five prominent female characters, Akshay quipped, "What matters is being part of successful and great cinema. I never think about how big a role I have in the film. I have been this way right from the start. Even 20 years back, I worked in films that had three-four heroes. As long as the script-screenplay is good and it’s a great film, such things don’t matter."