After the blockbuster hit Dangal released in 2016, director Nitesh Tiwari and Aamir Khan have shared a very close bond. The director arranged for a special preview of Chhichhore trailer for Aamir Khan. Aamir, who is also a mentor to the director Nitesh, united with the filmmaker at the Suburban five star in Delhi yesterday to watch the promotional cut of Chhichhore, which features Shraddha Kapoor and Sushant Singh Rajput in the lead.

Talking about his meeting with Aamir, Nitesh Tiwari said, "I will be very honest with you, when he entered it made me slightly nervous. I was hoping that I get appreciation from Aamir sir once again. I was very happy when he was watching the trailer and he loved it. He was laughing. At the same time, he also got emotional towards the end of the trailer. Most importantly, it was a wonderful gesture that he gave us such a big surprise which really shows that he cares for me. This is something I will cherish for a really long time" 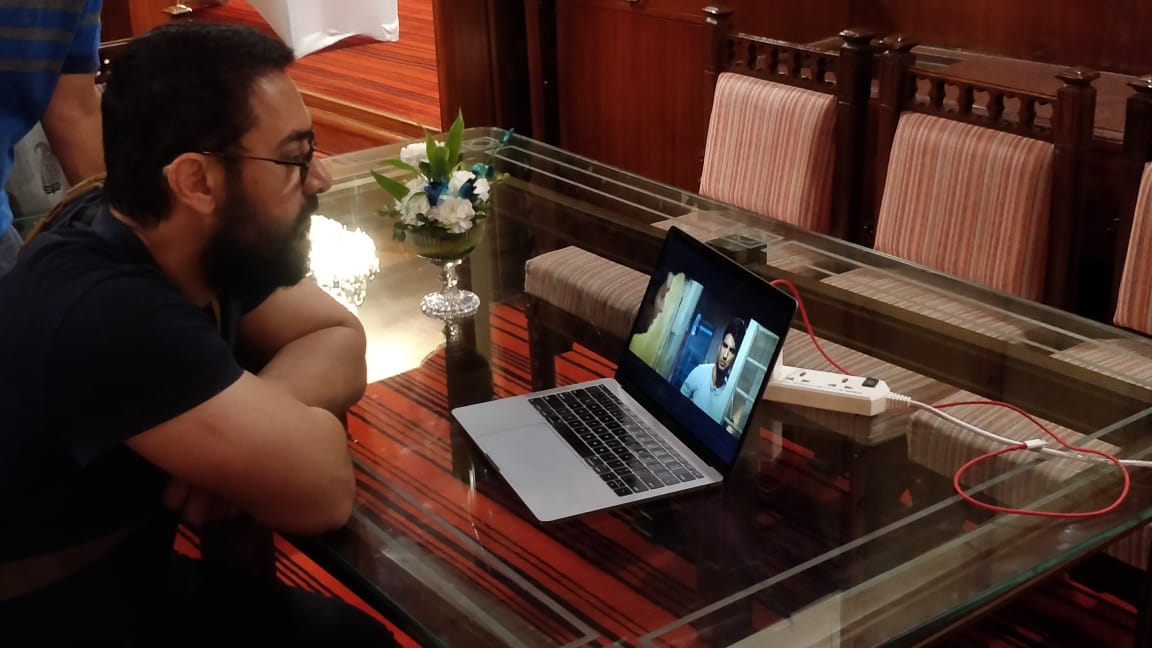 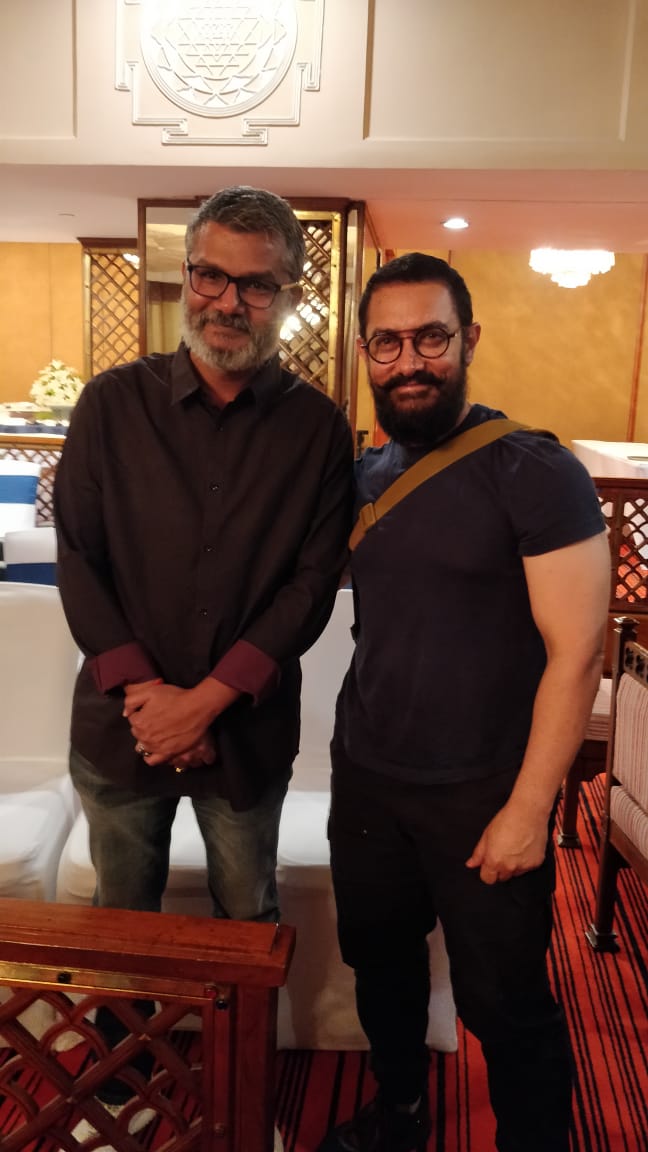 While Aamir Khan and Nitesh were in Delhi for different reasons, the duo learned about each other's whereabouts and later, decided to catch up. When Nitesh asked Aamir to watch the trailer of the film, the latter instantly agreed. "It was a wonderful gesture; one that showed me that he really cares for me," said Nitesh.

Aamir who is a perfectionist in a true sense, his views and creative inputs are important for Nitesh and Aamir has a sound sense of filmmaking and presentation for his art which is why he had invited him for exclusive screening. Apart from Aamir, only producer Sajid Nadiadwala had seen the trailer.