Sunny Deol is a doting father who shares a great bond with his son Karan Deol. The popular actor is even directing his son in his debut film Pal Pal Dil Ke Paas which is releasing on September 20. In an interview with a leading tabloid, the actor spoke about what a newcomer needs when they take their first steps in the film industry. He also spoke about how he was nervous about directing Karan in his debut film as was skeptical whether he could handle things.

Talking about Karan’s debut, Sunny said, “I remind myself that I did, so he will too. Still, given that he comes from a protective family, it’s good I’ve directed his first film. It’s important for a newcomer to be fathered and while filmmakers in our time were more approachable, the scenario has changed today.” 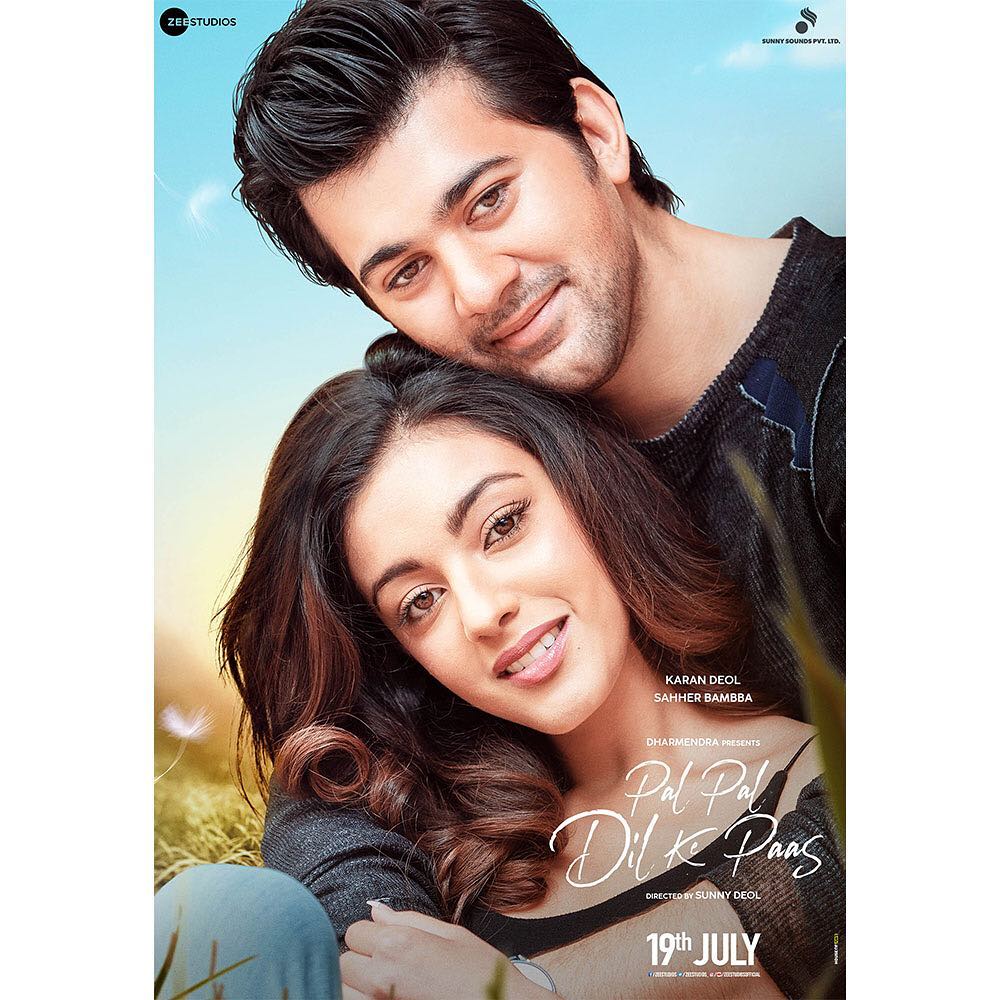 Sunny also spoke about the flood of emotions that he went through while directing Karan. He said, “I was the first in our generation to be launched and this film made me realize what my dad (Dharmendra) must have gone through during Betaab (Sunny's debut film). Unless you become a father yourself, you can’t empathize with this pain, fear and love."

Sunny might have been extremely proud of his son for making his Bollywood debut but he was equally anxious as well especially when he saw Karan perform a dangerous stunt. He revealed during the interview that he pushed Karan to do a daring stunt scene in the film but he was so nervous and anxious seeing him plummet 400 feet that he forgot to record it. Pal Pal Dil Ke Pass also features Sahher Bamba in the lead.

It will happen with the three of us as we are very keen: Suniel Shetty

Vijay Deverakonda's next with Puri Jagannadh goes on floors; film to be jointly produced by Karan Johar's Dharma Productions