At the age of 72, Abhishek Varman's father R Verman succumbed to cardiac arrest on Tuesday night. His son, Abhishek Varman, who has directed 2 States and Kalank in the past, performed the last rites at the Oshiwara crematorium in Mumbai. According to reports, filmmaker Karan Johar, Varun Dhawan, Arjun Kapoor and Alia Bhatt, directors Shashank Khaitan and Anurag Singh also came down to meet him to offer condolences.

Speaking about R Verman aka Ratna Verman Shetty, he was an alumnus of Mumbai’s JJ School of Art. After completing his education, he started his own publicity designing and cine advertising company. The late Dev Anand’s production house was one of his major clients and Verman worked on his cult classics like Jewel Thief and Guide. 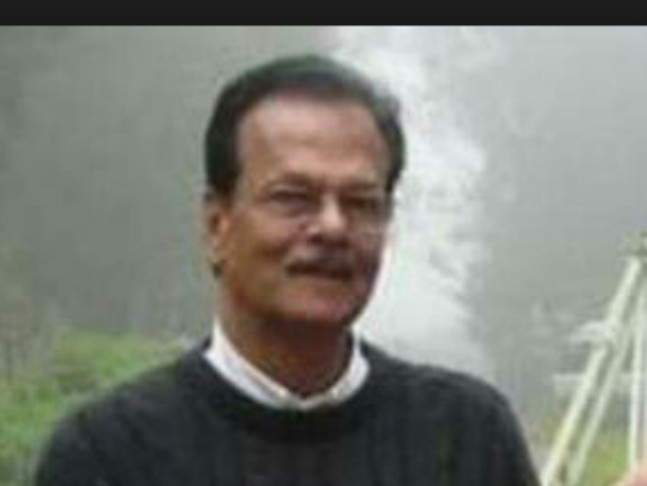 R Verman was a renowned and successful Art director.