If a reliable source of an entertainment website is to be believed, Bollywood actress Manisha Koirala might headline Alankrita Shrivastava's original series. "Manisha is one of the primary leads in the movie which has five central female characters in the narrative," a source confirmed.

The series revolves around five women across different generations and how they deal with society. "Manisha plays one of the elder ladies and has a really interesting character," the source added. This will be Koirala's second project with the digital platform. Earlier, her series Lust Stories streamed digitally on the OTT network Netflix. 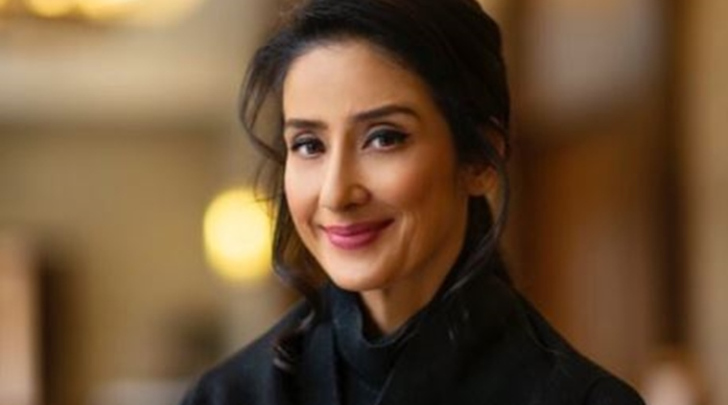 We also heard that YouTube sensation Shirley Setia who is soon going to make her Bollywood debut with Abhimanyu Dassani was also in talks for the project to play one of the younger ladies. However, Shirley has also been involved in the web series. "She is not yet confirmed for the series," a little birdie close to the development added.

Despite repeated attempts, both Manisha and Alankrita have not responded to the reports.

Ganesh Acharya quashes Saroj Khan's allegations against him of maligni

Punjabi ball of fire! Harrdy Sandhu is all set to bowl you over with his FIRST LOOK as the dynamic Madan Lal in Kabir Khan's '83