News of who will be stepping into the shoes of Bollywood superstar and veteran actor Amitabh Bachchan for the remake of his hit 1982 film Satte Pe Satta has been doing the rounds on the internet for a long time now. It is said that Farah Khan plans to remake the iconic film and it will be produced by Rohit Shetty.

Now, there has been a new development. According to a leading daily, it is said that Farah will reunite with his favourite actor Shah Rukh Khan for the remake. SRK's name was actually the first one to surface for the remake but then Hrithik Roshan stole the limelight. It was said Hrithik will be playing the male lead while Katrina Kaif will star as the female lead but soon after, Hrithik denied the reports and called it rumours. According to an insider, Katrina has been signed on and Farah will pair up with SRK once again and his name will finally be announced soon. 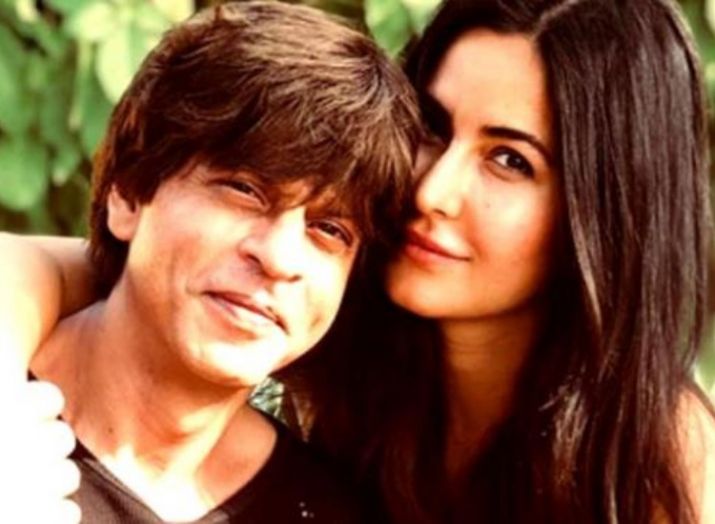 Recommended Read: Hrithik Roshan to step into the shoes of Amitabh Bachchan for 'Satte Pe Satta' remake, directed by Farah Khan and produced by Rohit Shetty?

Meanwhile, the remake is said to mount the sets by early next year and is going to be produced by Reliance Entertainment along with Rohit. An official statement on the film is awaited soon.