Ranbir Kapoor and Vaani Kapoor, the lead pair of the much-awaited big-ticket action extravaganza, Shamshera, were spotted in YRF today. It seems like they were rehearsing the day’s shoot scene with their director Karan Malhotra post which they were then seen heading into the set to get ready for the shoot.

In the picture we see Ranbir and Vaani engrossed in a deep conversation with Karan. Shamshera is a high-octane adventure film which is set in the heartland of India. It will have jaw-dropping action sequences and a never seen before Ranbir! The film also stars Sanjay Dutt as Ranbir’s nemesis and this is definitely a brilliant casting coup by director Karan Malhotra. Sanjay will play the ruthless, merciless villain and his showdown with Ranbir will be something to watch out for! 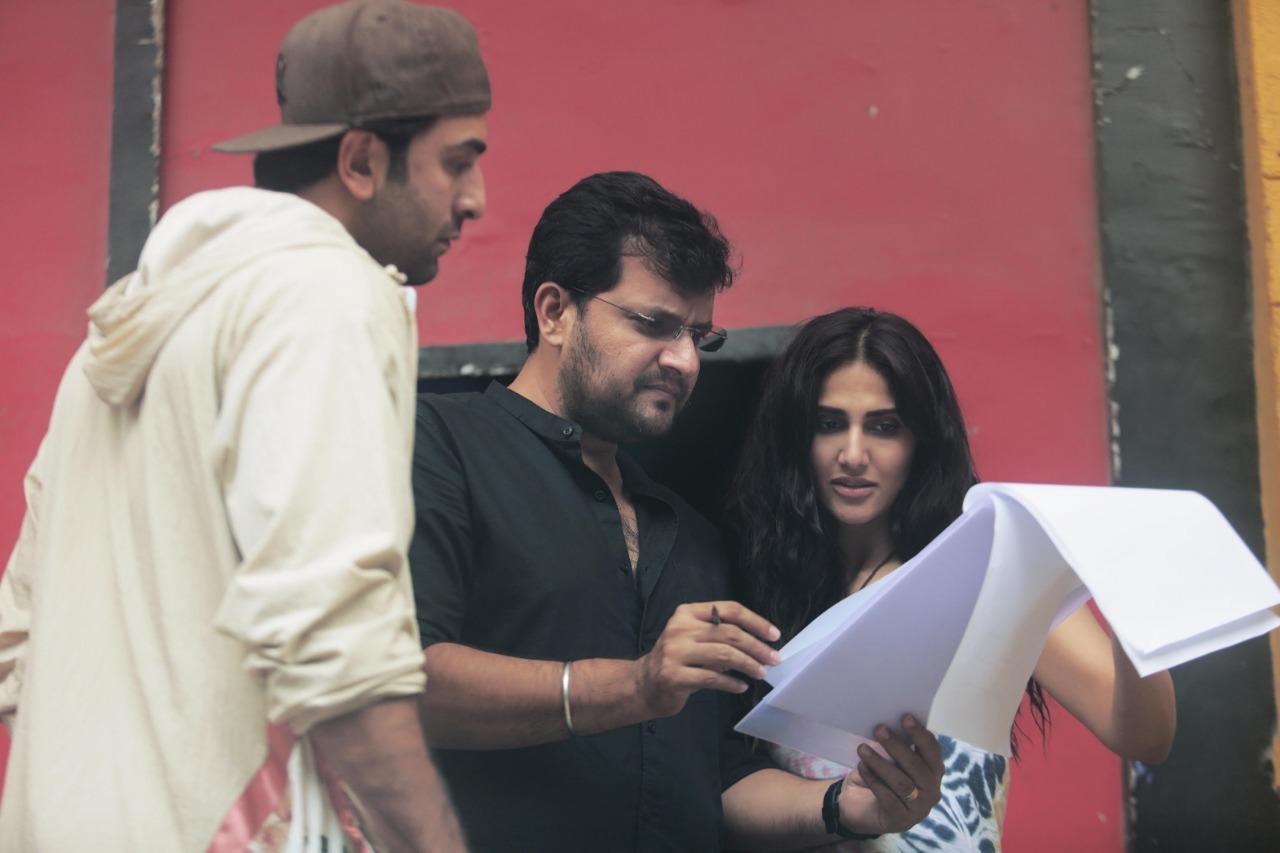 Shamshera is being produced by Aditya Chopra and is slated to hit the screens on July 30, 2020.