Advertisement
HomeBOLLYWOODENTERTAINMENT NEWSHrithik Roshan and Katrina Kaif to do a hat-trick and reunite for ‘Satte Pe Satta’ remake?

Hrithik Roshan and Katrina Kaif to do a hat-trick and reunite for ‘Satte Pe Satta’ remake?

The remake of Amitabh Bachchan’s and Hema Malini’s hit film Satte Pe Satta is in the works. Farah Khan is planning a remake of the film which will be produced by Rohit Shetty. Now, according to a trade website, the film will star Hrithik Roshan in the lead who is basking in the glory of his last release Super 30 that is going strong at the box office. Apparently, Katrina Kaif is being roped in to play the lead in the film.

The website reported that the filmmakers have approached Katrina to play the role of Hema opposite Hrithik. If the actress gives her nod to the film then it will be her third collaboration with Hrithik after pairing up with him in Zindagi Na Milegi Dobara and Bang Bang. The remakes is said to mount the sets by early next year and is going to be produced by Reliance Entertainment along with Rohit. An official statement on the film is awaited soon. 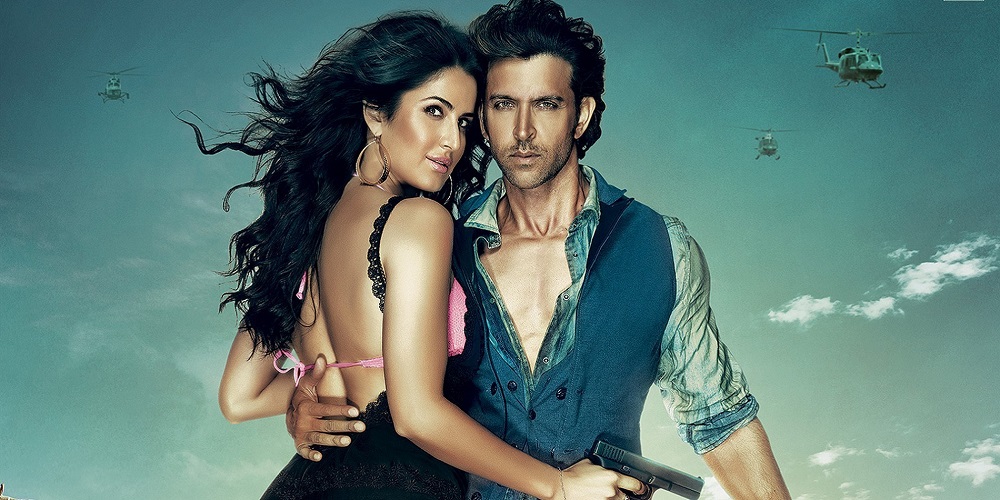 There have been no official confirmation about the lead actors of the film and Hrithik has gone on record to keep the suspense in place by saying, “"I don't think you should go by news like that. Until I say what my next film is, I don't think you should...Like I said, let me first look at which films I should do next. I will let you know.” Watch this space for more update on the film.