Arjun Rampal and girlfriend Gabriella Demetriades welcomed a baby boy on Thursday morning at the Hinduja Hospital in Mumbai. The news of the arrival of the youngest member in their family was shared by J P Dutta's daughter Nidhi Dutta on her Twitter account. The Rampals and Duttas are known to be close to each other. Soon after, a leading daily congratulated Demetriades on motherhood and asked if the couple had decided on a name for the bundle of joy, she promptly replied over a message: "Not yet. Still thinking."

Arjun had announced his girlfriend Gabriella's pregnancy through a post on Instagram back in April. "Blessed to have you and start all over again...thank you baby for this baby," the actor wrote. Later, the two went on a babymoon to the Maldives followed by a baby shower held by Arjun for his darling girlfriend with close friends in presence. Arjun, a father to Myra and Mahikaa with his ex-wife Mehr Jesia, had also spoken about them accepting Gabriella and said they welcomed her with open arms. This morning, the actor was snapped with both his daughters outside the hospital. The trio was all smiles for the cameras. 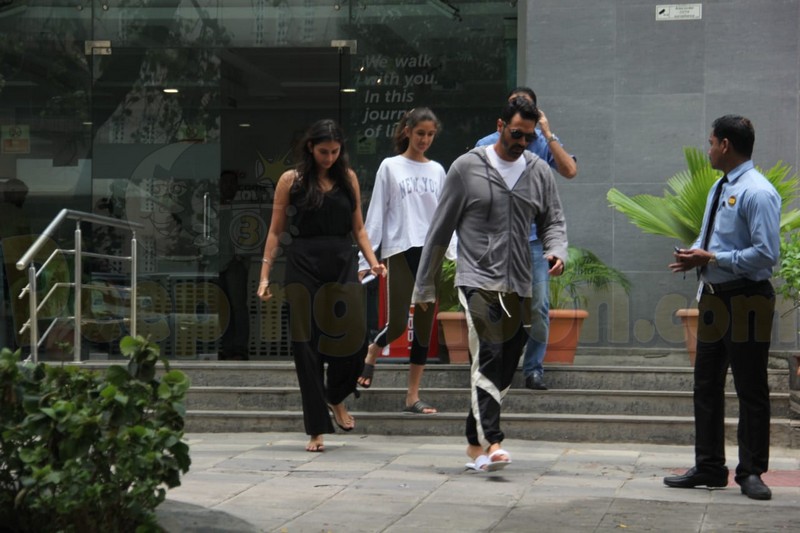 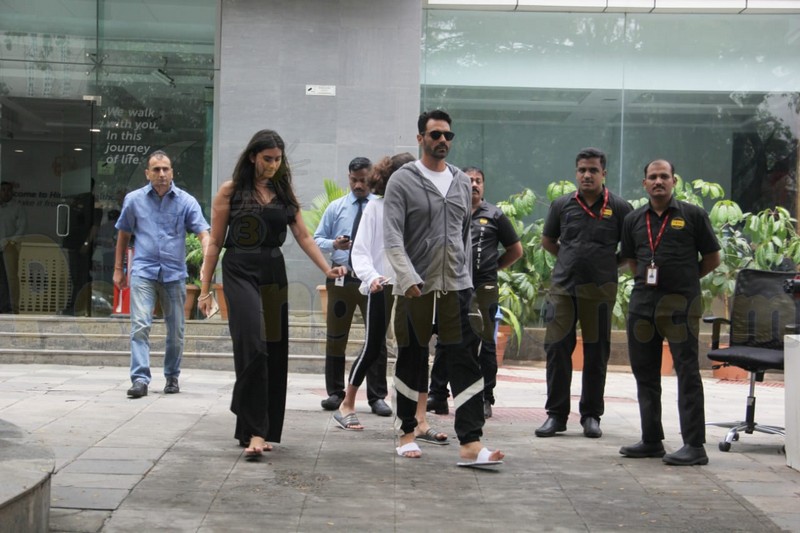 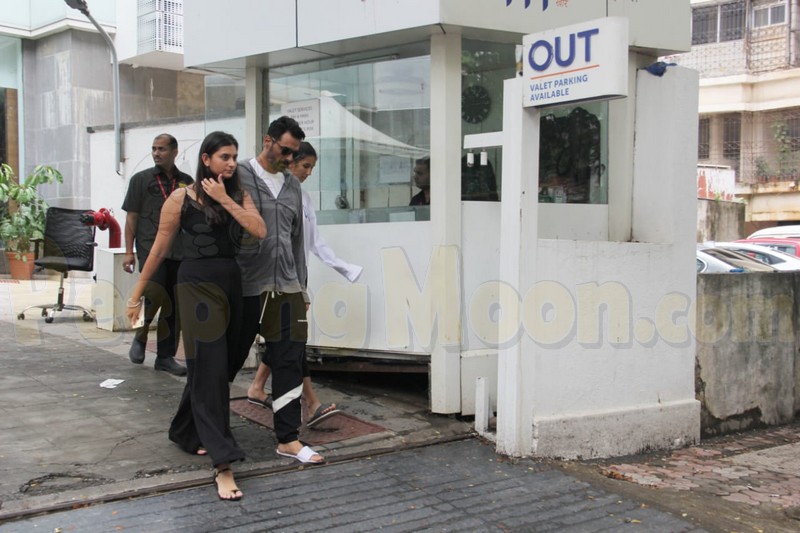 On Wednesday, Arjun and Gabriella headed to Hinduja hospital where they were joined by Arjun's daughters Mahiraa and Myra. Gabriella's parents Kia Demetriades and Kyriacos Demetriades landed in Mumbai four days ago to be with her and were seen outside the hospital.