Hrithik Roshan’s Super 30 based on mathematician Anand Kumar’s life is literally going places. The film was made tax-free in Bihar a couple of days ago and brought accolades to the actor as well. Bihar Deputy CM Sushil Kumar Modi had also met Hrithik and congratulated him on the film.

Happy to have watched the movie ‘Super 30’ along with the lead actor of the film Shri Hrithik Roshan, Producer Shri Sajid Nadiadwala, Shri Anand Kumar and my family members, at Uprashtrapati Bhawan, in New Delhi today. @iHrithik @teacheranand #Super30 pic.twitter.com/r8pt5mWFhS

I was deeply moved by the inspirational story of Shri Anand, who fought against all odds to provide a brighter future for impoverished children. @iHrithik @teacheranand #Super30 pic.twitter.com/X0jgLsSJ80

I congratulate the producers of the movie #Super30 for showcasing the dedication, commitment and the missionary zeal of a Teacher who worked tirelessly to realize the dreams of hundreds of bright students. @iHrithik @teacheranand #Super30 pic.twitter.com/wsRgVPehLl

I was hugely impressed by the performances of Shri Hrithik Roshan, the supporting cast and other actors. @iHrithik @teacheranand #Super30 pic.twitter.com/zP3nGPnkE1

Check out Hrithik’s pictures as he arrived at the Uprashtrapati Bhawan for the special screening. 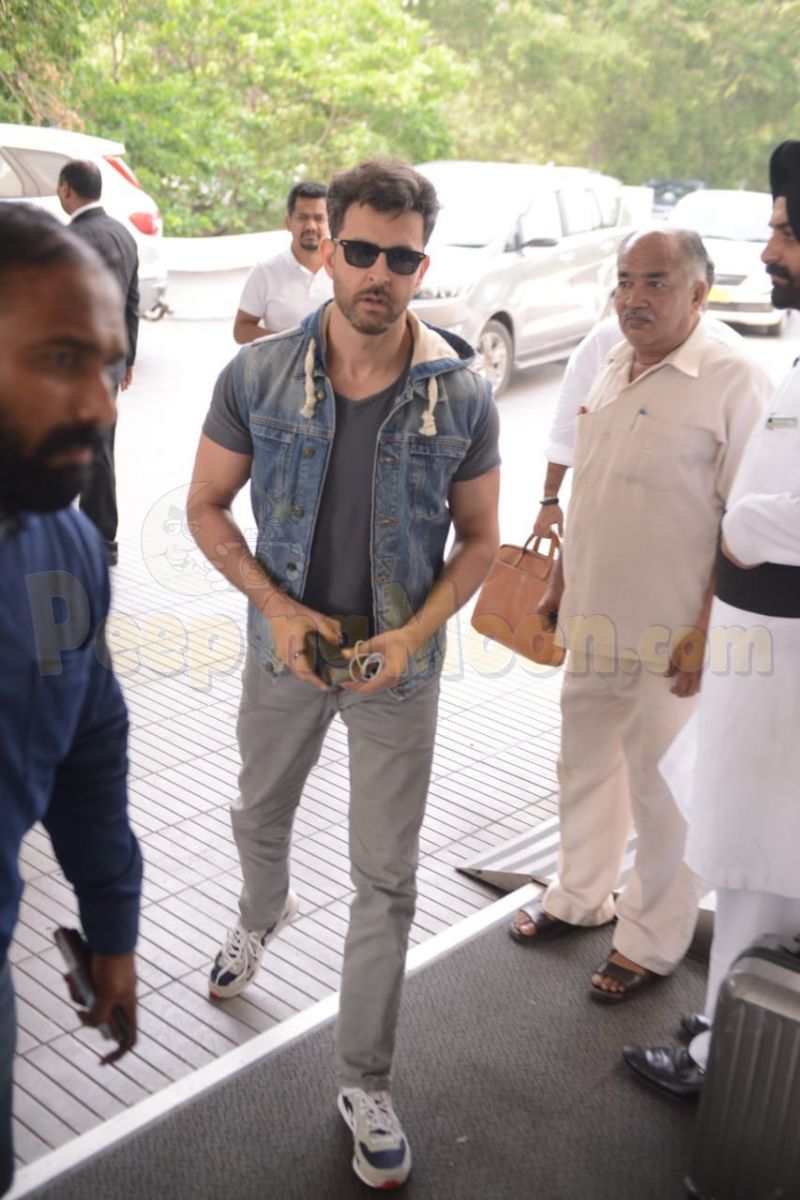 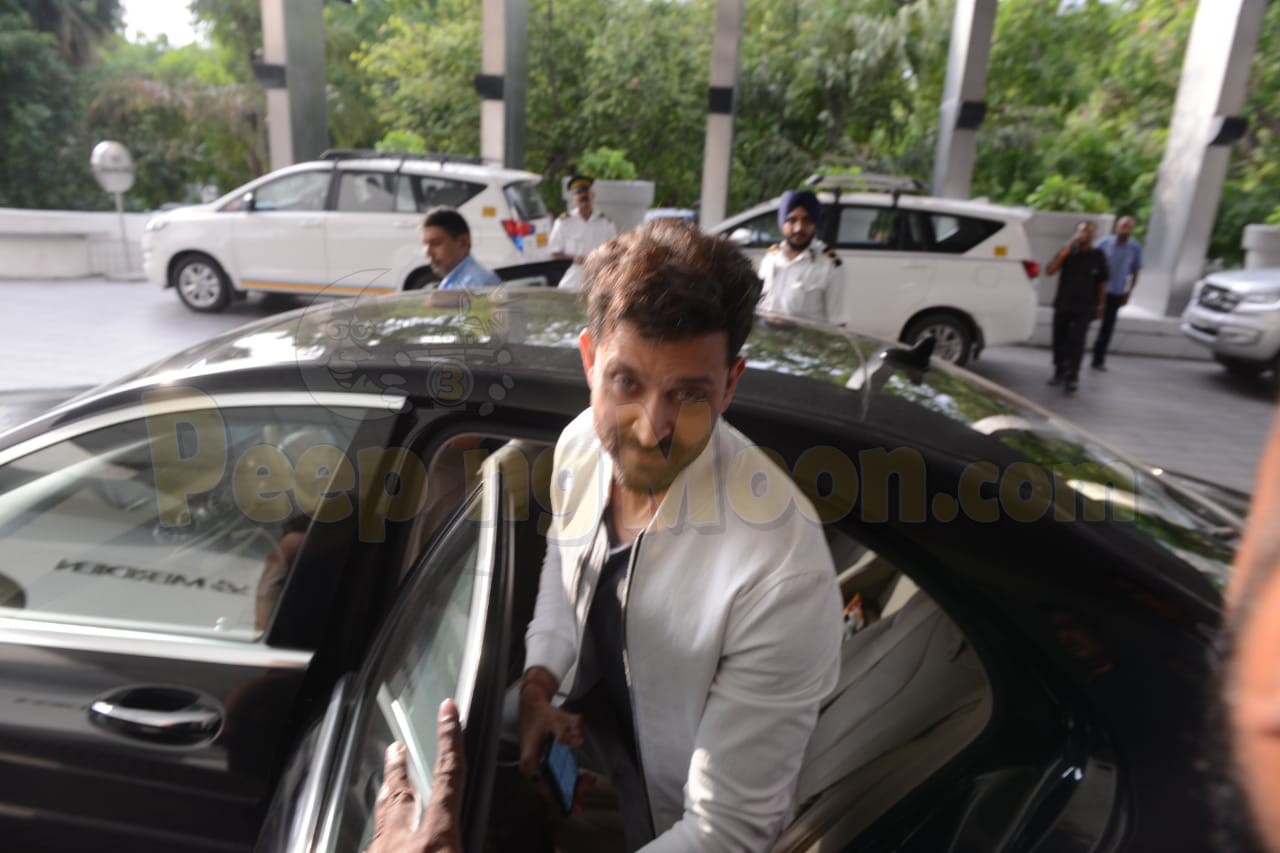 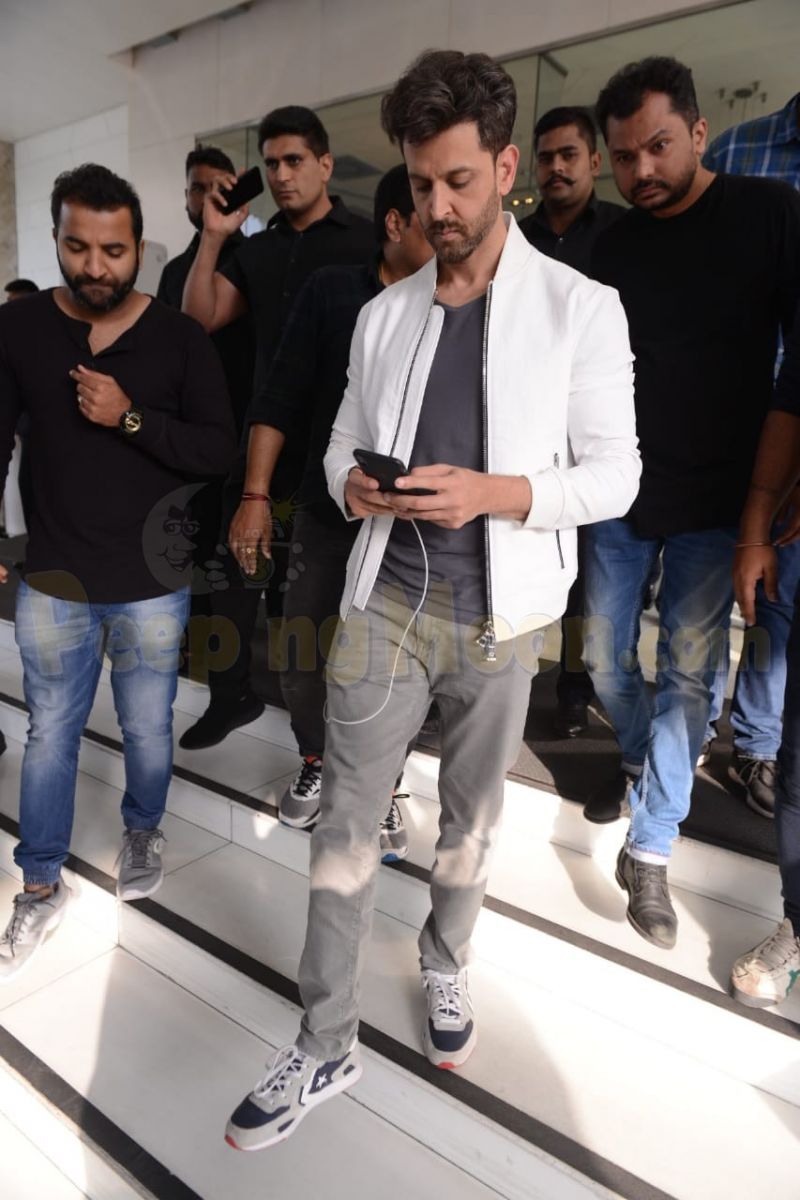 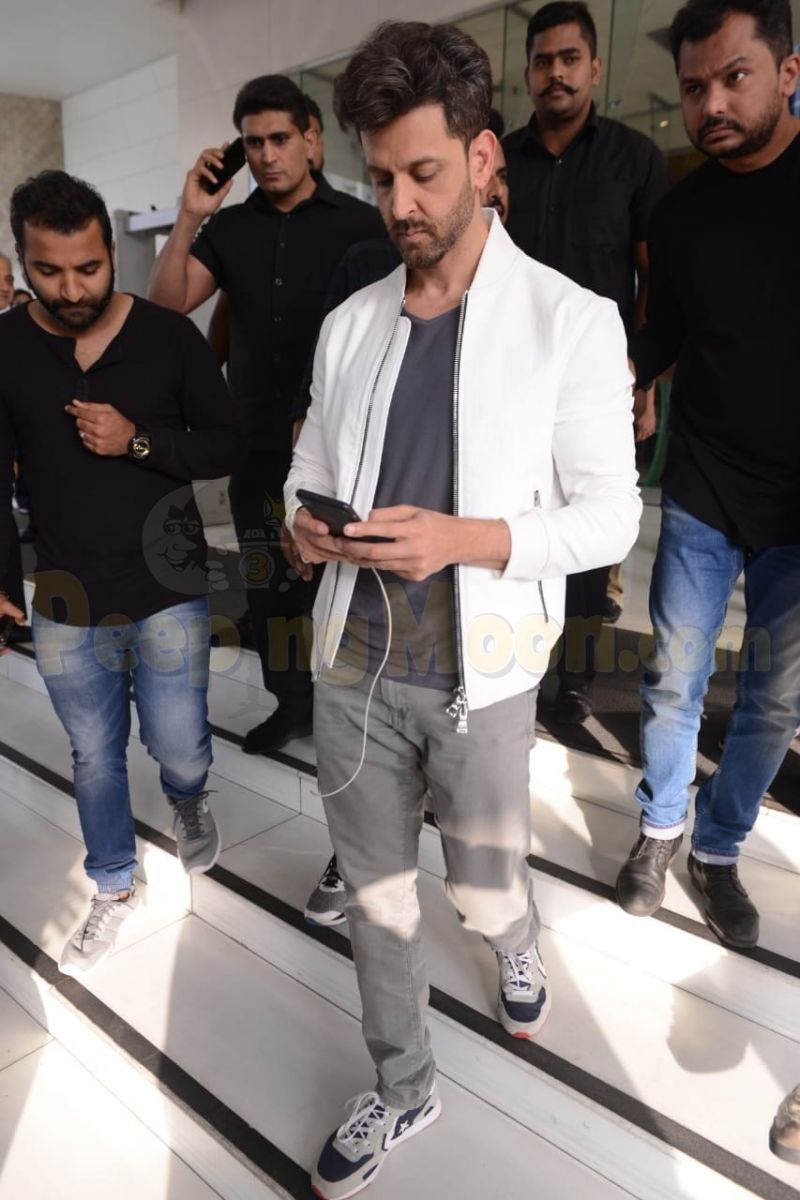 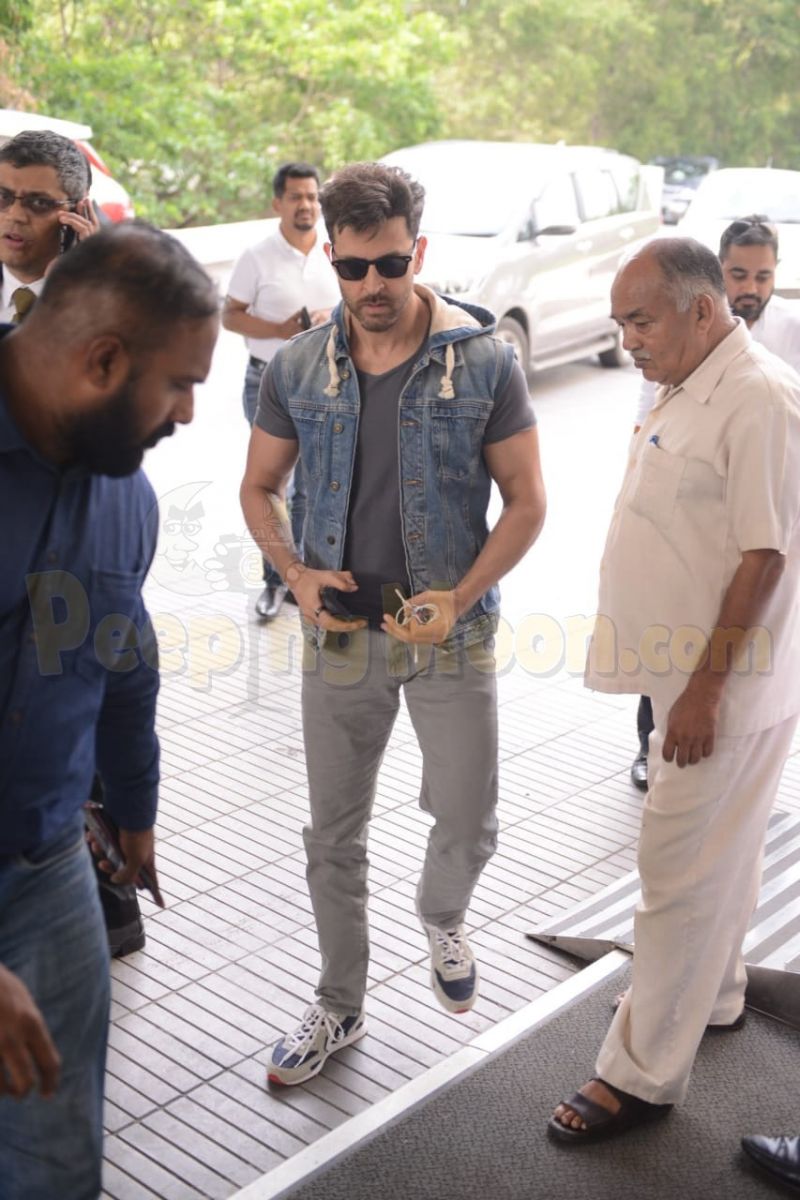