On the day of Guru Purnima when the whole country reveres the teachers, Hrithik Roshan visited the town of ‘Super 30’ teacher Anand Kumar and met the teachers of the city. Anand Kumar especially went to receive the superstar at the airport, to mark the beginning of the tour.

At the podium, Hrithik Roshan embraced Anand Kumar with a warm hug and felicitated him, calling him the most important teacher after felicitating all other teachers. Teachers from different schools of the city graced the gathering where the superstar felicitated teachers for their contribution in the education sector where he has always been vocal about how teachers are the nation-builders on the very apt day. Hrithik also, to pay respect to the teacher touched Anand Kumar's feet during the press conference. Another highlight of the day was how Hrithik taught Anand Kumar his famous hook step from Kaho Naa Pyaar Hai.

Anand Kumar’s teacher Bal Gangadhar was also present at the event which made the afternoon even more special for all as ‘Super 30’ teacher and Hrithik, both were elated with his presence. The actor expressed special gratitude towards him with a token of love. More so, the ‘Super 30’ actor who delivered a phenomenal performance also caught up with his Bihar fan clubs and met his youngest Bihari fan at the do. 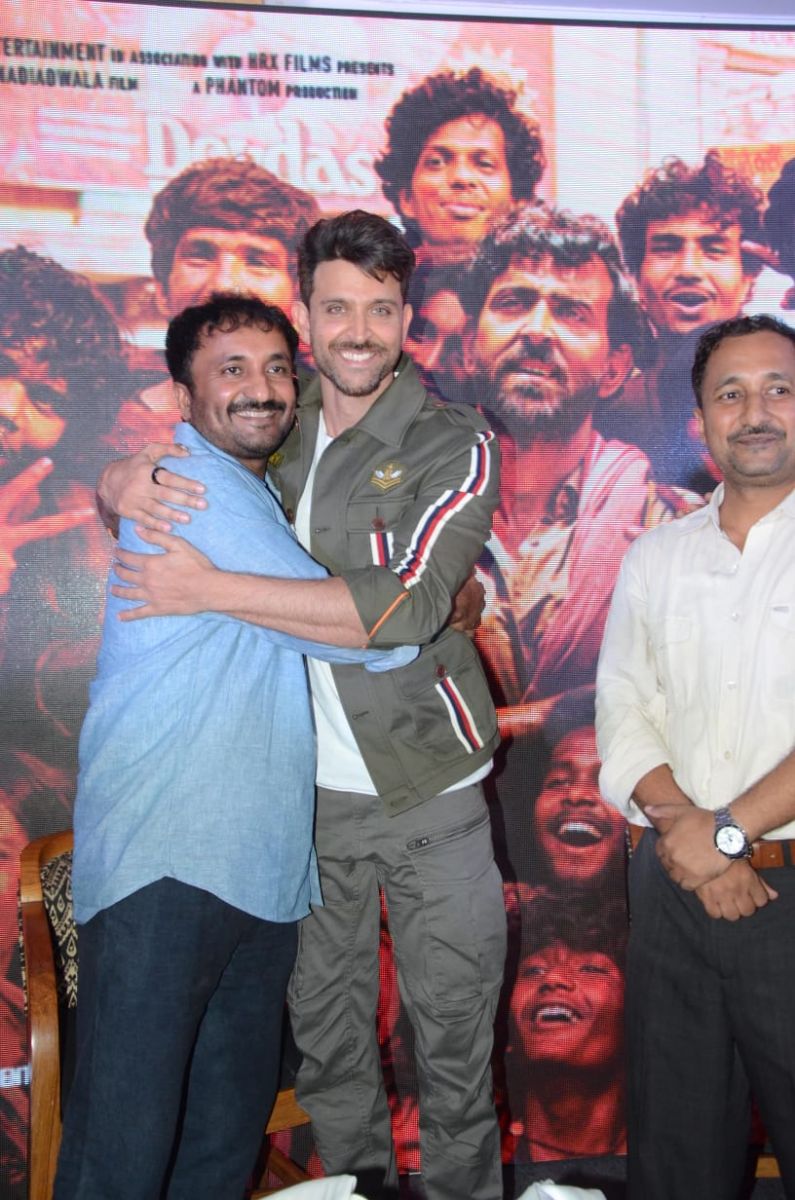 Super 30 addresses and acknowledges the importance of teachers in the building and strengthening of society and the pivotal role they play at the base level in shaping up an individual which in turn leads to the shaping up of a society. Hrithik Roshan’s visit to Patna to mark Guru Purnima is sure, another way to give tribute to the nation builders of the nation where Anand Kumar finds his roots. 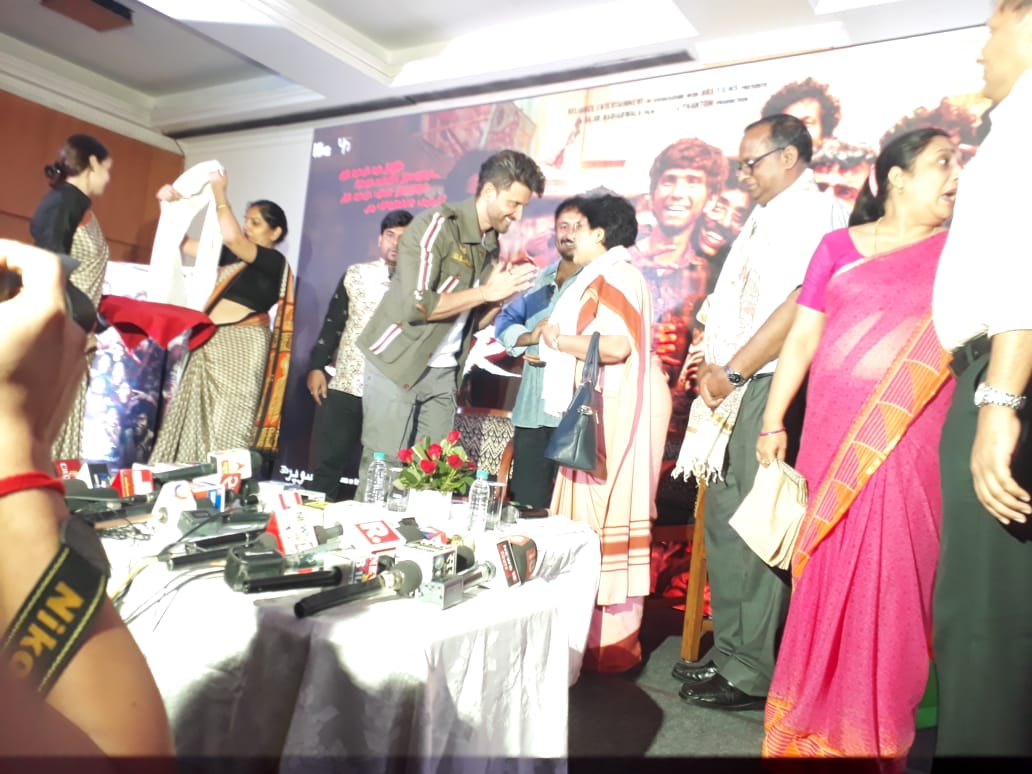 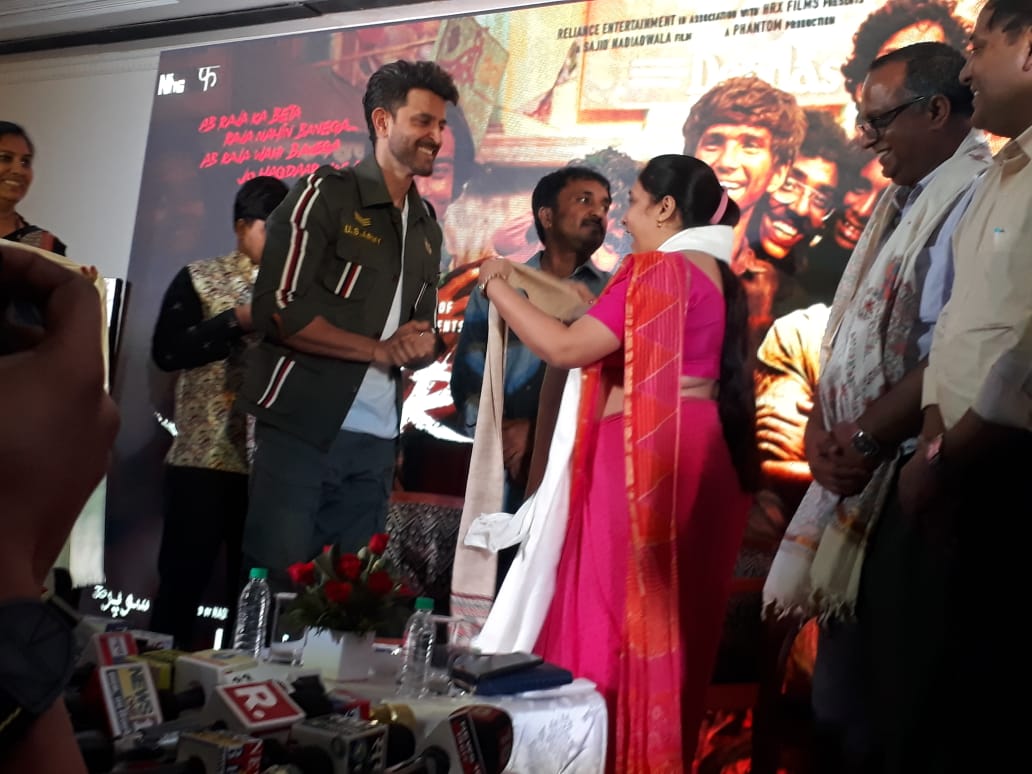 The superstar visited the city of Patna which also happens to be the hometown of his reel character Anand Kumar, on whose life Super 30 is based on. The movie is garnering widespread acclaim as cinema-goers are coming out with a huge smile on their faces after the movie. The major highlight of the film is that it’s winning both at the commercial and critical aspect of it and growing upward graph of the box office numbers are proof of the high footfall in the theatres that people are loving it, and Super 30 wave is spreading far and wide making is a must-watch for one and all.

The numbers are proof that the most anticipated release of the year, Super 30, is charting its way with massive Box Office numbers and after receiving this wide appreciation, eyeing 60 crores already with collections within four days of its release. Super 30 is finding itself as a subject to a phenomenal word of mouth by the audience for Hrithik's brilliant performance and the movie's exception storyline that has touched one and all, deceptively giving a perfect dose of entertainment. 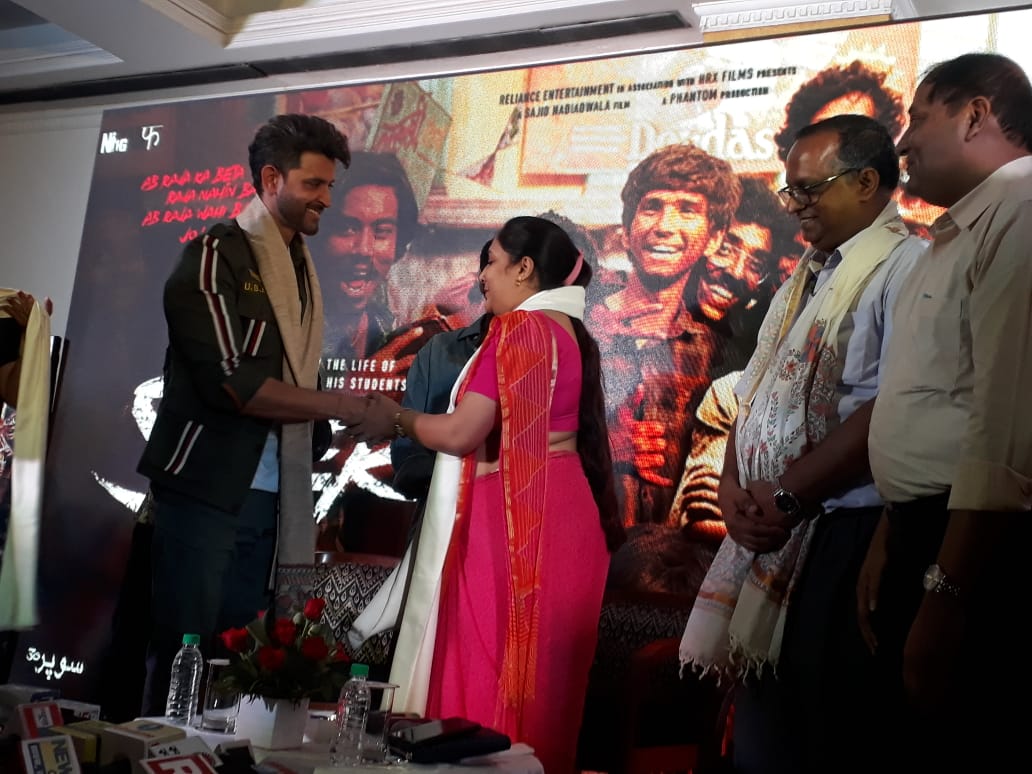 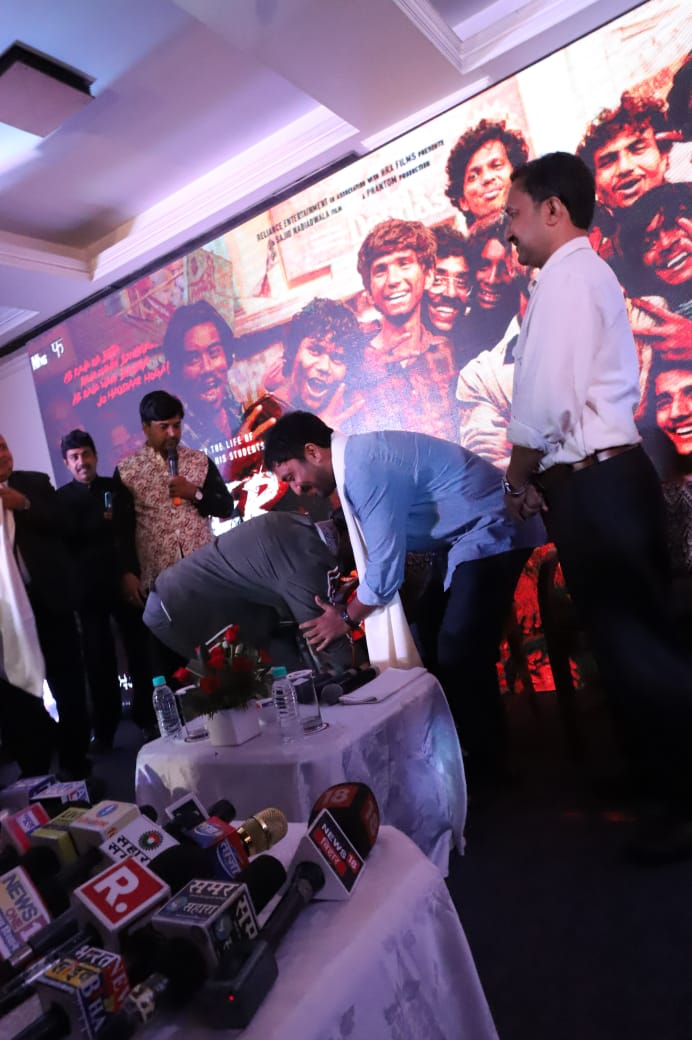 Super 30 has been in much news for its super realistic content as it’s based on true life incidents. Hrithik Roshan shines as Anand Kumar, a Bihar based mathematician who trains underprivileged kids for IIT-JEE Mains as he has comfortably gotten into the skin of the character and has delivered a brilliant performance. His soulful depiction of the mathematician has left an impressive mark as it is being deemed as one of the finest performances of his career setting a new benchmark.

The movie also features Mrunal Thakur with an additional cast of Pankaj Tripathi, Nandish Sandhu and Aditya Srivastava who have delivered stellar performances. The movie released on 12 July, globally and is being hailed as ‘the best film of the year’.

The last of that generation in the family leaves us: Taapsee Pannu sha

End this race war here in the US: Priyanka Chopra Jonas seeks for justice for George Floyd with an emotional post