Advertisement
HomeBOLLYWOODENTERTAINMENT NEWSDamn! You won’t believe how much THIS eight-minute action sequence from the film costs the makers of Saaho!

Damn! You won’t believe how much THIS eight-minute action sequence from the film costs the makers of Saaho!

Prabhas starrer Saaho is going to be one of the biggest action blockbusters of this year and there are no doubts about it! It was recently revealed by Madhie, the cinematographer of the film that an eight-minute action sequence in this movie cost the filmmakers Rs. 70 crores. WHAT!

The action sequence was shot in Abu Dhabi and the movie will make history for a record-breaking budget on the sequence. The Prabhas - Shraddha Kapoor starrer has a superlative ensemble cast of Jackie Shroff, Neil Nitin Mukesh, Mandira Bedi, Chunky Panday, Mahesh Manjrekar, Arun Vijay, Murali Sharma, amongst others. 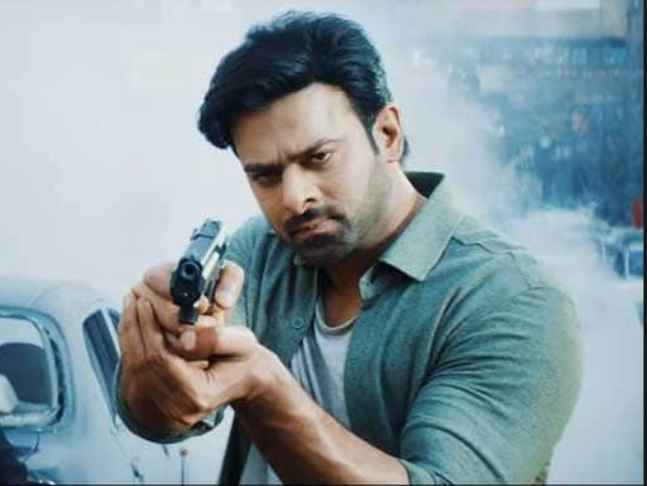 This multi starrer action film will see Prabhas' character have multiple layers to him whereas Shraddha will essay the role of a police officer. Saaho has been shot in three languages, Hindi, Tamil, and Telugu, simultaneously.

The film is presented by T-Series, produced by UV Creations and directed by Sujeeth and is set to hit the theatres on August 15, 2019.