Global icon, multi-award winning actor, producer and women’s equality advocate, Shah Rukh Khan, will be awarded La Trobe University’s highest accolade during his visit to Australia for the Indian Film Festival of Melbourne. La Trobe is the first Australian University to award SRK with an Honorary Doctor of Letters (honoris causa), in recognition of his efforts to support underprivileged children, his unwavering dedication to the fight for women’s empowerment through MEER Foundation and his unparalleled achievements in the Indian entertainment industry.

Meer Foundation is a philanthropic foundation named after Shah Rukh's father Meer Taj Mohammed Khan which aims to effect change at ground level and works to build a world that empowers women. One of the key focus areas under women empowerment has been to support the cause of acid attack survivors. The Foundation provides support to women victims of acid attacks and major burn injuries through a 360-degree approach that helps them with their medical treatment, legal aid, vocational training as well as rehabilitation and livelihood support. The foundation’s efforts are not limited to helping acid attack victims alone. It has sponsored treatment and surgeries for women and children at several hospitals across the country. 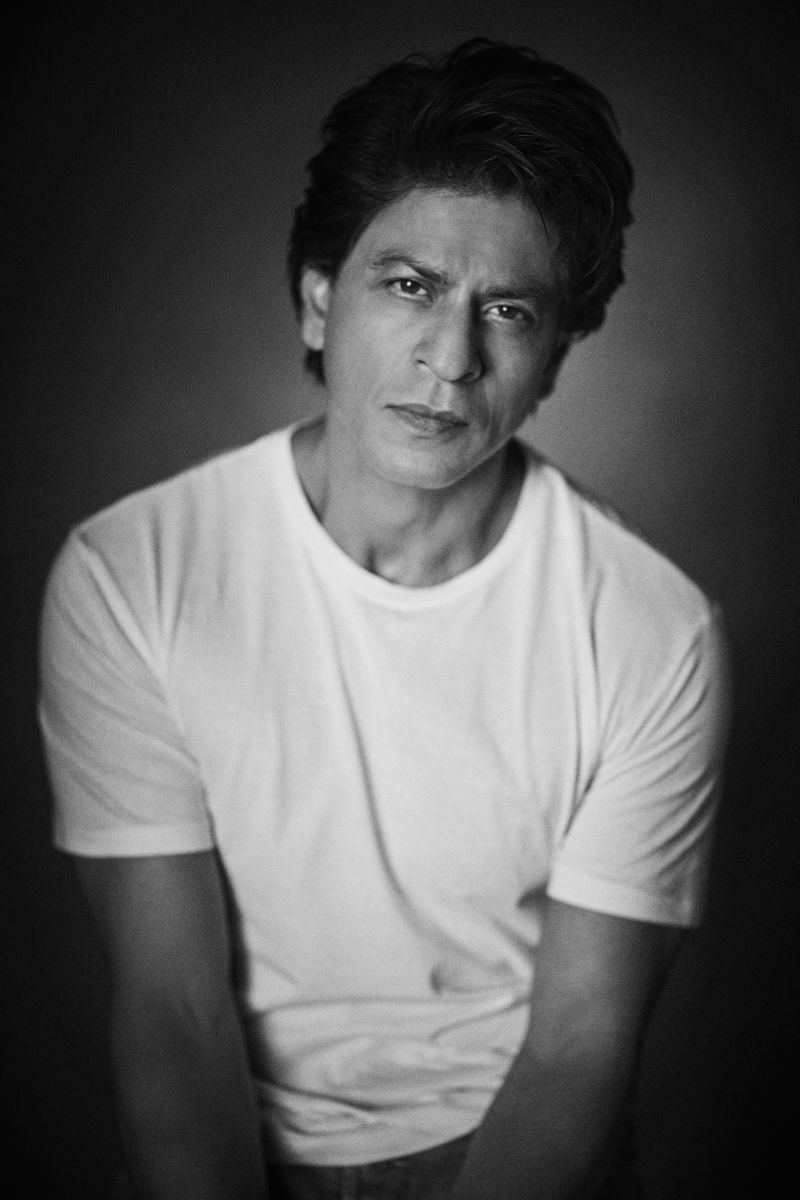 Recommended Read: Shah Rukh Khan to be the chief guest of the 10th Indian Film Festival of Melbourne

La Trobe University Vice-Chancellor, Professor John Dewar, said SRK’s philanthropic leadership closely aligns with the University’s values. “Mr Khan is a champion of societal change whose efforts to support the equality of women in India reflect La Trobe’s values of inclusiveness, equity and social justice. In the past eight years we have been proud to host India's iconic film stars including Amitabh Bachchan, Vidya Balan and Rajkumar Hirani with the Indian Film Festival of Melbourne at La Trobe”.

Shah Rukh said having his humanitarian endeavours recognized for the first time in Australia was a great honour. “I’m proud to be conferred with a great University like La Trobe which has a long-standing relationship with Indian culture and impressive track record in advocating for women’s equality. I feel truly privileged to receive this Honorary Doctorate and I would like to sincerely thank La Trobe for choosing to recognise my achievements in such a humbling way.”

Festival Director of the IFFM, Mitu Bhowmick, said the festival is lucky to have La Trobe as a partner, “The University shares our festival’s core values of inclusion, diversity and cultural growth. To be a part of this magnificent celebration of Mr Shah Rukh Khan’s amazing work, with La Trobe, is a matter of great joy and pride for the festival.”

La Trobe will present Shah Rukh with his Honorary Doctorate on Friday - August 9, at its Melbourne campus in Bundoora.