Advertisement
HomeBOLLYWOODENTERTAINMENT NEWSMy family, friends and everybody around know the truth, and that's all that matters to me: Parineeti Chopra on dating Charit Desai

My family, friends and everybody around know the truth, and that's all that matters to me: Parineeti Chopra on dating Charit Desai

Parineeti Chopra never fails to make the right noise regarding her professional life but remains tight-lipped about her personal life. The actress has been frequently linked up to an assistant director named Charit Desai. However, Parineeti, despite being probed regularly, preferred not to speak about it in the past but now, during an interview with a leading daily, she opened up about her alleged relationship with Charit. The actress who is currently training for her role as Saina Nehwal in her biopic told the daily that her family and friends know the truth and that's all that matters to her the most.

"I've never accepted or denied anything. My family, friends and everybody around know the truth, and that's all that matters to me. I think the media expects us to make an announcement, but hey, it is my personal life for a reason. So yeah, no acceptance and no denial," Parineeti told. 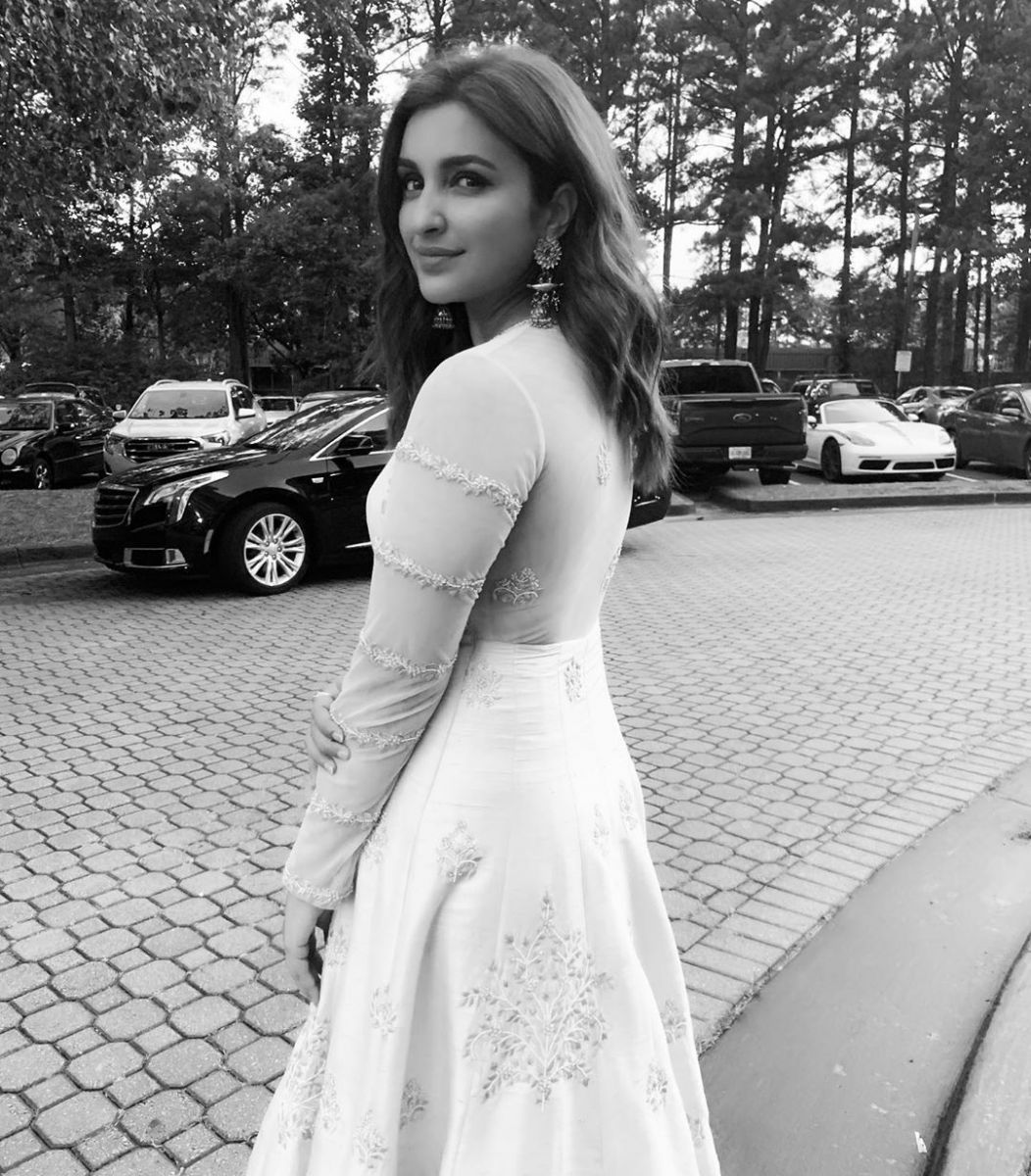 Recommended Read: No time is enough due to intense prep, says Parineeti Chopra as she trains for Saina Nehwal biopic

Despite Parineeti keeping it under wraps, fans were quick to assume that something is brewing up as Charit was amongst the close family and friends to have attended Priyanka Chopra's highly private wedding ceremony with Nick Jonas in Jodhpur last year. In fact, he was also a part of Priyanka's-Nick's pre-wedding dinner for family and close friends.

Talking about Charit, he worked as an assistant director on the Hrithik Roshan's and Priyanka's Agneepath. He has been working with Yash Raj Films for a while now. If rumours are to be believed, Parineeti and Charit met during the Dream Team Tour in 2016 and instantly hit off. Charit was entrusted with making the behind-the-scenes videos.