Advertisement
HomeBOLLYWOODENTERTAINMENT NEWSNo time is enough due to intense prep, says Parineeti Chopra as she trains for Saina Nehwal biopic

No time is enough due to intense prep, says Parineeti Chopra as she trains for Saina Nehwal biopic

Parineeti Chopra is currently one of the busiest actresses in Bollywood right. The actress, as we speak, gets back on her toes with back to back promotions of her upcoming film Jabariya Jodi as well as burns it out at the net while preparing for Saina Nehwal's biopic. Speaking of the ace badminton player's film, it remains to be the most anticipated and talked about films of late. Parineeti, who will step into the sportsperson's shoes, during an interview with a leading daily spoke about the difficulties of the role and said how much ever time is allocated for training, it feels short.

"The prep is intense because no amount of time is enough when you are playing Saina Nehwal, former World No. 1 badminton champ. I’m frustrated when I don’t get something right, ecstatic when I do. I’ve wanted to play a sportsperson for some time now," Parineeti told during the interview. 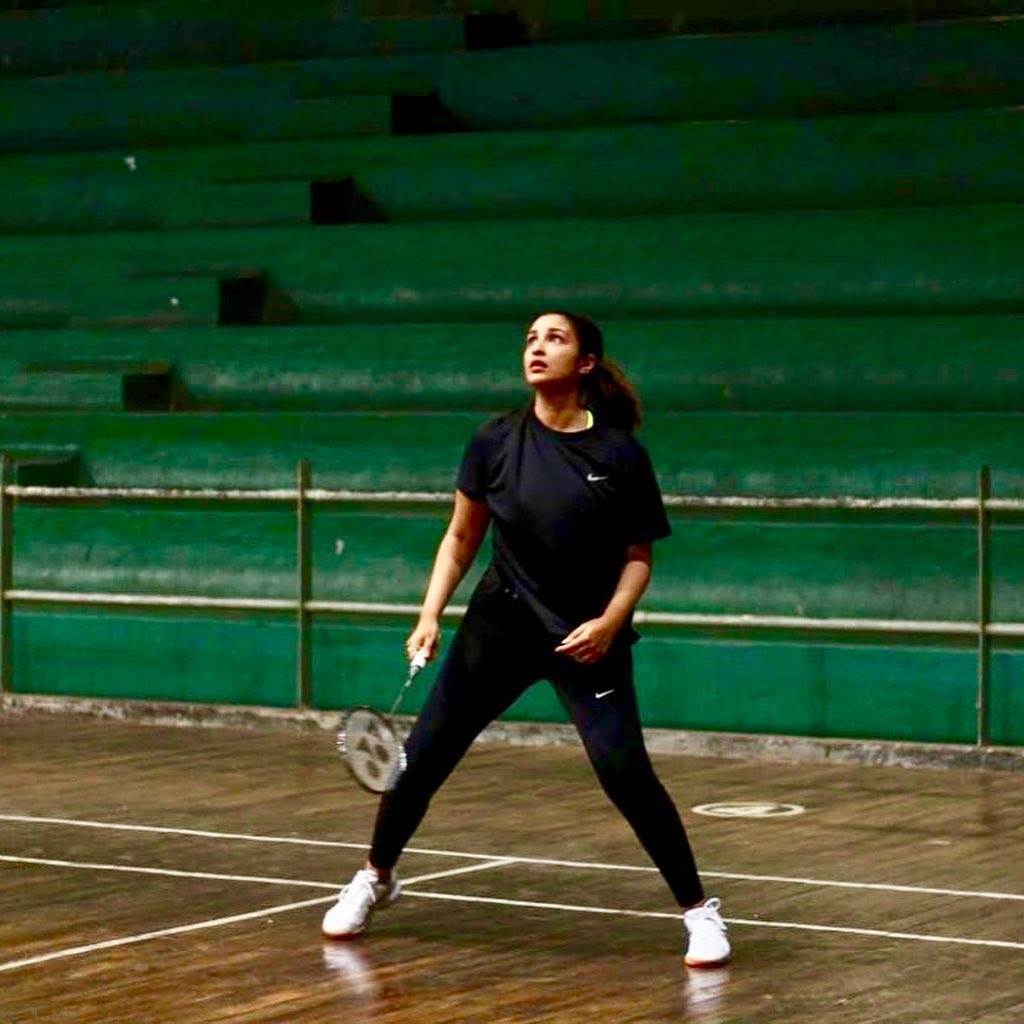 Recommended Read: ‘We would love to do an action film together’, reveals Parineeti Chopra about working with cousin Priyanka Chopra

The actress also said the film will introduce many untold secrets of Saina that the world doesn't know. "Saina is a famous personality and her life is out there in the open but I hope when they watch our film, they will find stuff that they might not have known before," Parineeti quoted.

Talking about the film going on floors, Parineeti disclosed that she will be shooting for the Hindi version of The Girl on the Train in August in London and then she will return in September for Saina's biopic. " I start The Girl on the Train first, in August, in London. We’re hoping to finish it in one go. Then, return in September for Saina," Parineeti added.