Hrithik Roshan dismisses reports of him signing 'Satte Pe Satta' remake, asks to not speculate till any official announcement

There was a strong buzz around Hrithik Roshan signing on the dotted lines for the remake of Amitabh Bachchan's Satte Pe Satta directed by Farah Khan and Rohit Shetty. The actor, who is currently basking in applause for his role in Super 30, finally came out in the open to introduce us to the truth in this rumour. Hrithik, during an interview with a leading daily, asked everyone to not speculate anything with regards to his next project. He said that he is looking into potential projects and will make an announcement about the same when everything falls in place. 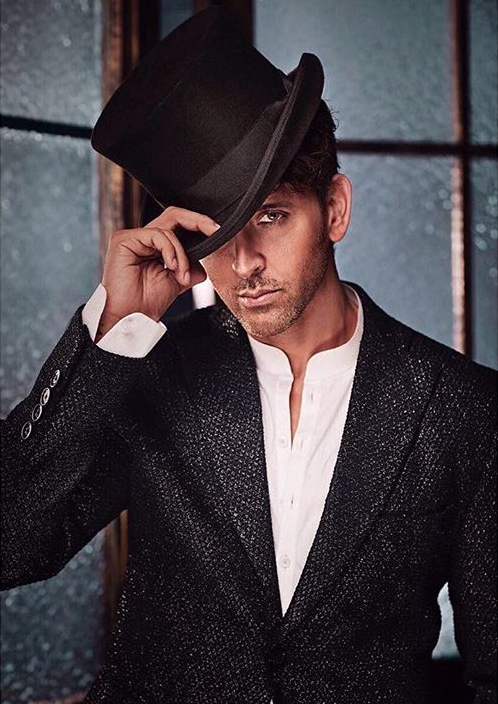 Recommended Read: Hrithik Roshan to step into the shoes of Amitabh Bachchan for 'Satte Pe Satta' remake, directed by Farah Khan and produced by Rohit Shetty?

As per reports on an entertainment portal, Farah and Rohit were keen on roping in Hrithik with Deepika Padukone for Satte Pe Satta remake. The report read, "Both Farah and Rohit wanted Deepika Padukone in the movie because not only do they love her but she fits the role to the T. When Deepika debuted, everyone felt she had an uncanny resemblance to Hema ji in terms of her beauty as well. When Farah narrated the story to DP, she loved it and instantly gave her nod. Farah has already discussed the idea with Hrithik Roshan, who has also given a verbal nod to the project. Farah has reworked the whole script and designed it to suit contemporary times. They needed a superstar who would command the same screen presence as Big B and Duggu was their first choice."

When the Universe conspires to give u what you couldn’t even imagine ..excited & Emotional both,to be on this journey with my dearest #RohitShetty .. together with the Lov we hav 4 Films,we will create “the Mother of All Entertainers”!Lov u Rohit♥. @RSPicturez @RelianceEnt pic.twitter.com/rMeKKoMmDW

Well, it remains interesting to see whether Hrithik signs the film or not. If he does, it will be the first time he will be collaborating with Rohit and Deepika.