Are Shraddha Kapoor and alleged boyfriend Rohan Shrestha likely to tie the knot in 2020?

For quite some time now, Bollywood actress Shraddha Kapoor has been grabbing attention for her relationship with alleged boyfriend Rohan Shrestha. Rohan, who is a popular photographer, is the son of Rakesh Shrestha, a footballer from Nepal. While neither Shraddha or Rohan have accepted their relationship, they are often spotted together and their pictures have further ignited the rumours. Now according to a recent report in a leading daily, the couple, who is said to be dating almost for two years, might tie the knot in the year 2020.

The report further suggests that preparations for the same have been kickstarted and Shraddha's mom Shivangi Kapoor is apparently putting together ideas for the event. Well, if the news is indeed true, we cannot be more excited to witness yet another big fat Bollywood wedding. 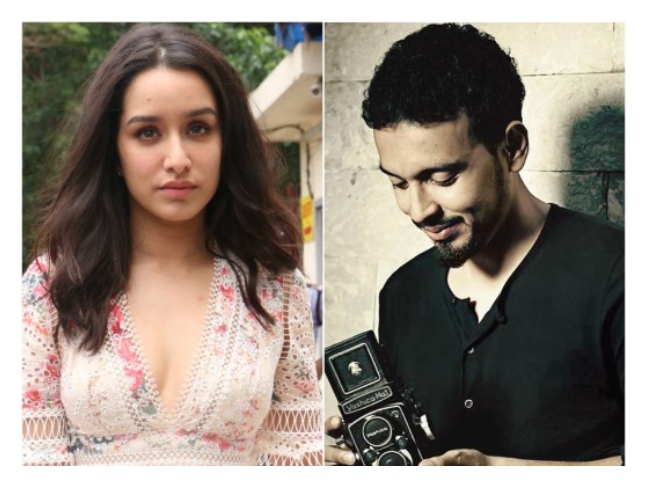 RECOMMENDED READ: Did Shraddha Kapoor and Rohan Shreshtha break up because of their ‘super busy work schedules’?

Incidentally, Shraddha's father Shakti Kapoor had dismissed rumours of his daughter's marriage and told an entertainment portal, "There is no truth to it. Shraddha has no plans of marrying anyone for coming 4-5 years. She has too much on her plate at the moment and is totally focussed on her upcoming projects. Her calendar is choc-o-block for the next 2 years. All this is crap." Rohan, too, had pointed out in an interview that he's not dating Shraddha by saying, "First impressions I definitely thought she was cute, but have only remained best friends ever since." Now with the recent rumours, we wonder how much truth is in them!

Work wise, Shraddha has everal films in her kitty including Street Dancer 3D, Baaghi 3 among others.