Advertisement
HomeBOLLYWOODENTERTAINMENT NEWS'Kabir Singh' is fiction, it is an 'adult film' for adults, people can like it without agreeing with it: Shahid Kapoor

'Kabir Singh' is fiction, it is an 'adult film' for adults, people can like it without agreeing with it: Shahid Kapoor

Shahid Kapoor is currently enjoying the success of his latest super hit film Kabir Singh. The biggest hit of his career, Kabir Singh has taken over the box-office numbers. Inching towards the 250 crore mark, Shahid's film is unstoppable. In an interview with a leading daily, Shahid said that he was overwhelmed by the "phenomenal" success of Kabir Singh. "The last two weeks have been like a roller-coaster ride. We were all very confident and hopeful about our product but I think the magic of films is that they come alive on Fridays and build their own destinies," he said.

"Right now, I am overwhelmed and thankful. And there's no better feeling than getting love for a film, and a character, which is extremely flawed and probably one of the most dangerous characters to play for an actor since he is nothing like me. He isn't necessarily a character who you would love. But the success and the fact that the film has touched a chord with the audience goes on to show the moviegoers' maturity," he added. 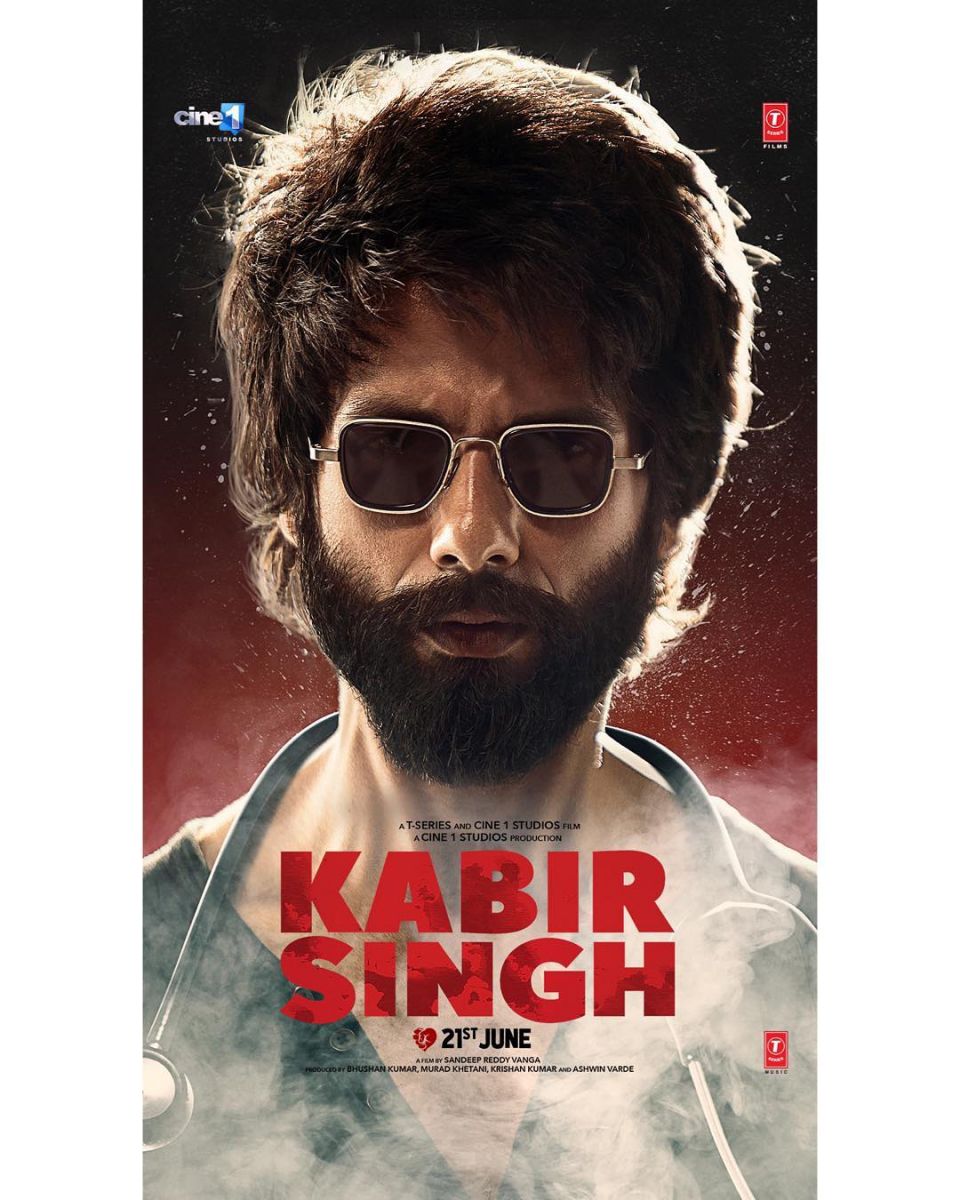 Recommended Read: We don't need to feel burdened by the fact that if we are the 'hero', we have to be perfect: Shahid Kapoor on audience accepting flawed characters today

When Shahid was asked how much he identifies with Kabir Singh, he said, "My job, as an actor, is to portray a character. And it's the audience's discretion to like or dislike him, for all his good or bad. I never play myself in movies. Everybody knows who I am - a vegetarian, who doesn't drink, is married and has kids. People usually see me in that capacity and that's what they appreciate, too."

"I think, in this generation, we all actors are trying to play characters that may have nothing to do with us and might not necessarily be likeable or loveable. And the audience is showing great maturity by appreciating, acknowledging and backing such parts. They know what to take away from a film, and are seeing things in context. This movie is fiction, which is an 'adult film' for adults, who have the basic discretion of understanding that if they like something, it doesn't have to be something they agree with. They can just be appreciative for the quality of work," he concluded.