The Supreme Court on Monday refused to entertain a petition seeking cancellation of the certification granted to Bollywood movie "Article 15" starring Ayushman Khurana. A bench of Justices S.A. Bobde and B.R. Gavai asked the petitioner to approach the appropriate authority seeking a change in the name of the movie's title and a ban on its screening. The court was hearing a petition filed by Brahaman Samaj of India through advocate Ranjan Dwivevdi.

The petitioner has said that filmmaker cannot use the title "Article 15" for commercial gains and the Central Board of Film Certification (CBFC) erred in issuing a certificate without considering the provisions of Emblems and Names (Prevention of Improper Use) Act. The advocate said the content of "Article 15" had objectionable dialogues spreading caste hatred based on a false and concocted story. 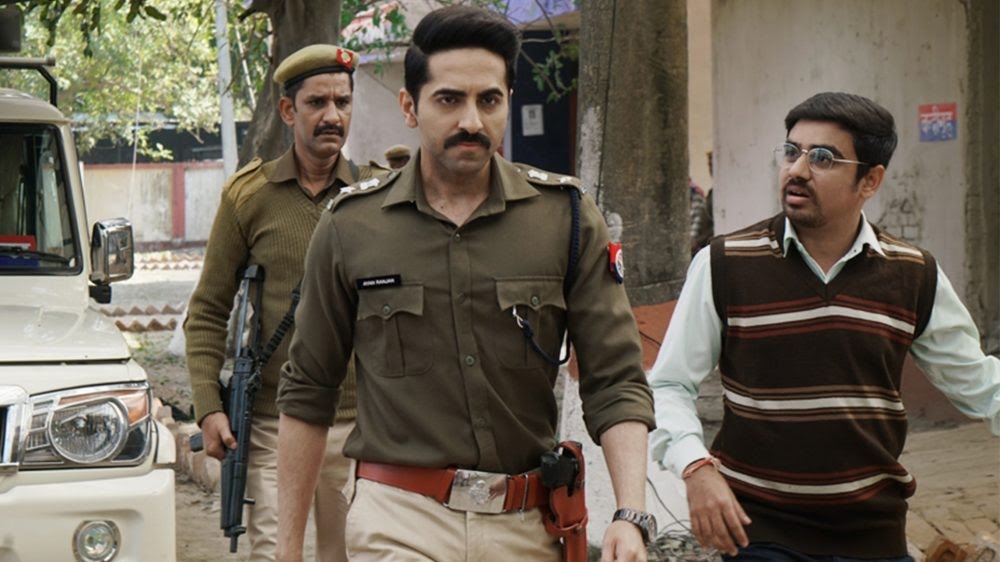 The film was likely to cause severe damage to public perception about "Article 15" of the Constitution and its origin, it was argued. The petitioner said this movie may lead to other films being named on other articles of the Constitution.