Tara Sutaria made a successful Bollywood debut in Student of the Year 2 that also starred Tiger Shroff and Ananya Panday. The film made decent business at the box office and now the actress is busy gearing up for her next film opposite Suniel Shetty’s son Ahan Shetty. The film in question is the Hindi remake of the Telugu blockbuster RX100 and will be the debut film of Ahan. Now, the tentative name of the film has been revealed. It is called Tadap.

Tadap is being directed by Milan Luthria and the lead star cast is working hard on the workshops and script reading sessions. In an interview with a leading daily, Tara spoke about Ahan, who she said was very talented but also reserved. She said, “We just have gotten to know each other now. He is the sweetest guy and very down to earth and shy. He doesn't talk much but he is very talented. We shot some scenes together and the chemistry is looking nice.” 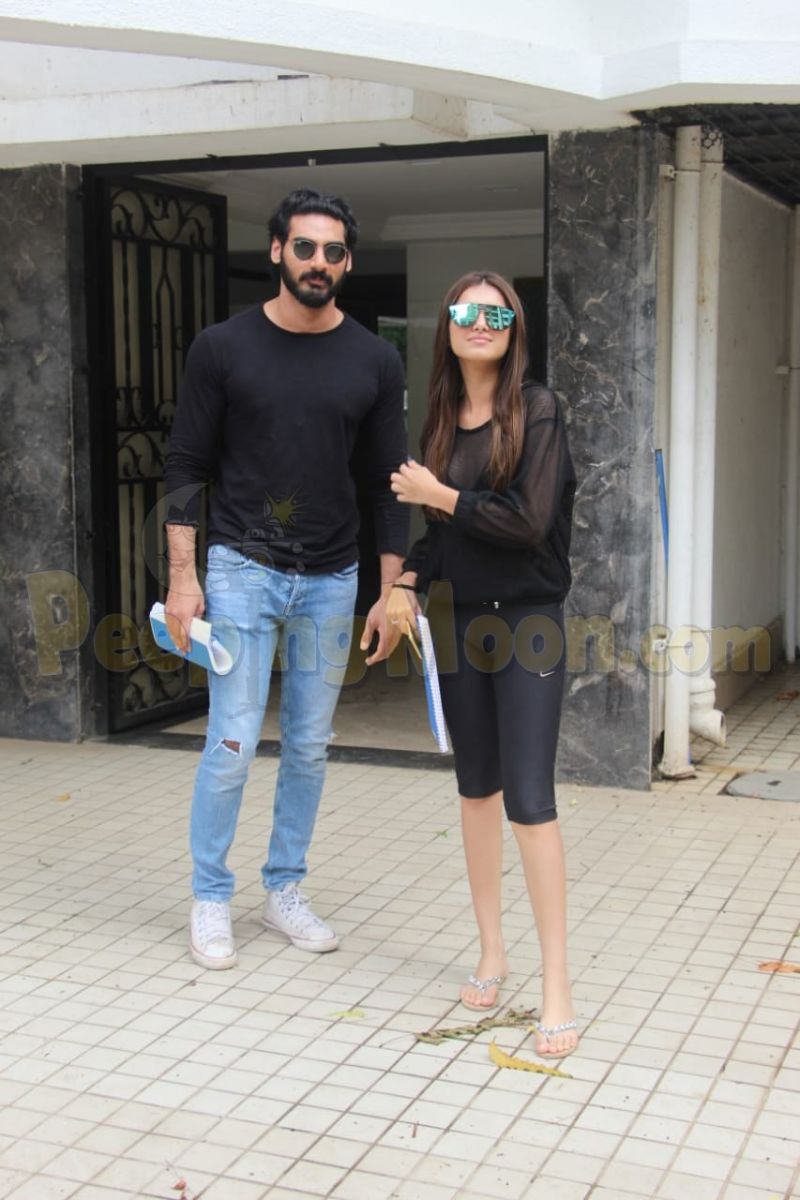 She also spoke about her Bollywood journey so far and the fact that she is finally getting the hang of things. She said, “I think I do understand this game by now. Also, I have some great people who are mentoring me. I have Karan Johar as a mentor and with Tadap, there's Sajid (Nadiadwala) sir. I do take his advice very seriously.”

Tadap is being produced by Sajid Nadiadwala under his production banner Nadiadwala Grandson Entertainment and is presented by Fox Star Studios.