Has Ishaan Khatter signed two big films, first of which to go on floors is Ali Abbas Zafar’s maiden production?

Ishaan Khatter made a scintillating debut last year in Iranian filmmaker Majid Majidi’s Beyond the Clouds and followed it up with an impeccable performance in Dhadak. However, since then the young actor is yet to sign his next film. His name has been doing the rounds in relation to several films but nothing concrete has come out of them. In fact, he even opted out of Vishal Bharadwaj’s film over creative differences. But now, according to a trade website Ishaan has finally locked his next films and this time it is not one but two projects. The first of one will go on floors by the end of the year.

The trade website reported that Ishaan will be seen next in Ali Abbas Zafar’s production that will be directed by one of his assistant directors. With this film Zafar will be launching his production house. The film is going to be a romantic one and the makers are on the hunt for a new girl to star opposite Ishaan. The film is supposed to go on floors by the end of the year and will be shot in Mumbai. 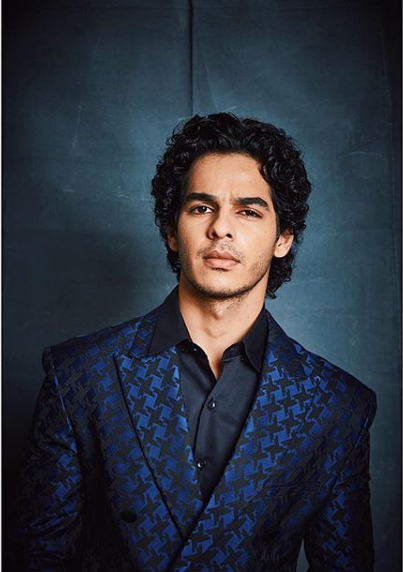 Talking about Ishaan’s upcoming films, a source revealed, “Ishaan, who has showcased his range as an actor with two films, is certainly hot property. He has been signed for two big films, which the makers will be officially announcing it soon. Ishaan wants his work do all the talking and not someone who has unnecessarily kept himself in the news.” An entertainment website also quoted a source saying, “The first of the two projects will be officially announced within the next 10 days, while the second film will be announced after two weeks. As for the shooting, Ishaan will commence work on the first venture later this year in the third quarter.”

Apparently, the announcement of his next project should come in the following week and we cannot wait to see what this talented youngster will bring to the big screen next.