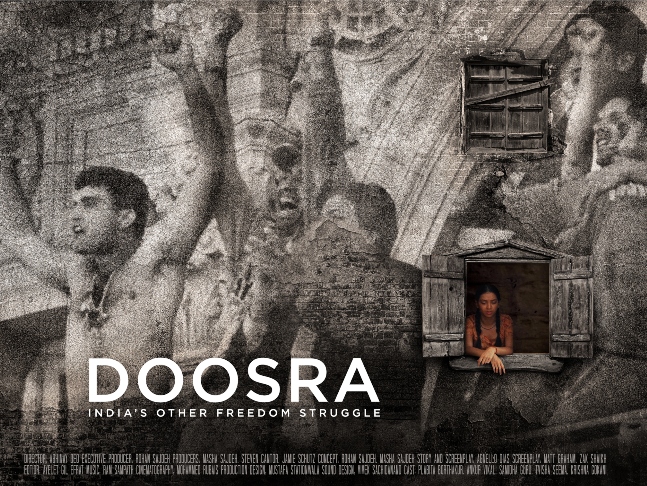 July 13, 2002 is a date etched in the memory of all Indians; a date when the then cricket Captain Sourav Ganguly and his defiant young team freed the country of its inhibitions and celebrated India's win in the NatWest Series. Showcasing the influence of this maverick cricket Captain on the young minds of the country is director Abhinay Deo in his upcoming sports drama titled Doosra. The first poster of the film released today and it gives a sneak peek into the multi-layered story told through the eyes of a young girl who chooses a different route for freedom.

It is a socio-sports drama that marks courage and freedom of expression through one incident that gave Indians the feeling of liberation. Set in the nineties and the early 2000s, the story brings together two vastly different narratives to stand up and stand out, driven by Captain Ganguly's iconic T-shirt removal at the Lord's stadium in London, making thousands of Indians comfortable, unapologetic and proud to be who they are. 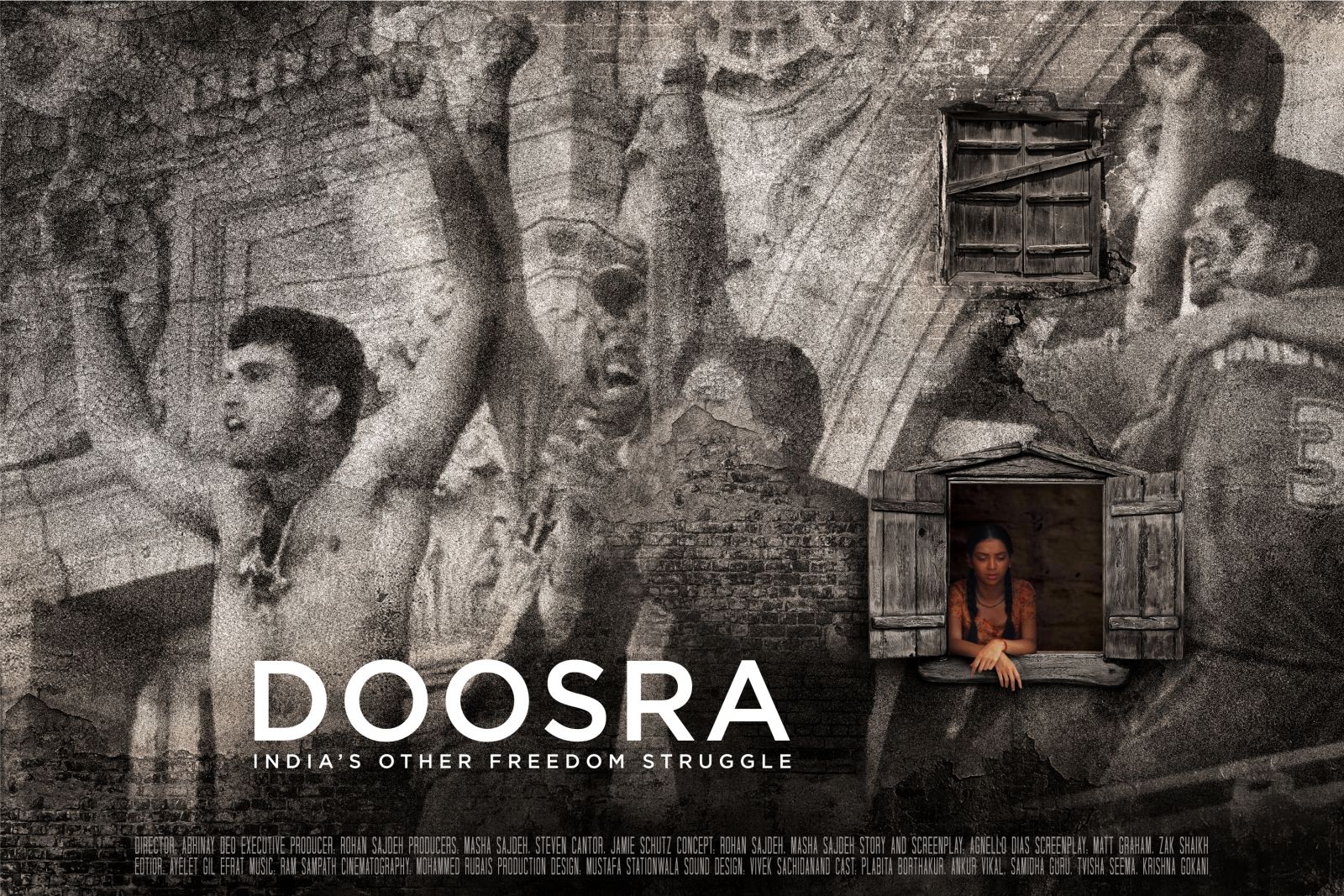 Abhinay said, "Sourav Ganguly marked the end of an era, the end of submission. His one move at the NatWest final was so powerful and brought such a huge paradigm shift in our thinking. This film captures this through the life of a girl living in a patriarchal family suppressed by society and societal obligations. The poster of the film is only the first look. There are several more layers that audiences will understand once they watch the trailer."

The original idea behind the film came from Chicago-based Executive Producers Masha and Rohan Sajdeh, which was then developed into a story and screenplay by India’s first advertising Grand Prix winner at Cannes - Agnello Dias. Plabita Borthakur and Ankur Vikal play the roles of principal characters in Doosra.