Gulabo-Sitabo, the famous puppets that had drifted into oblivion with the advent of computer games, are now back in the reckoning. Amitabh Bachchan upcoming film Gulabo Sitabo has put the spotlight on these puppets. The puppets were created by a family in Pratapgarh - ironically, a district to which Amitabh's ancestors belong.

Ram Niranjan Lal Srivastava belongs to Narharpur village in Pratapgarh. He worked in the Agricultural Institute in Prayagraj, then known as Allahabad, when he learnt the art of puppetry. In the sixties, Ram Niranjan created the Gulabo-Sitabo puppets that are presented as warring sisters-in-laws. He wrote short poems focusing on social evils that were a part of Gulabo-Sitabo shows. 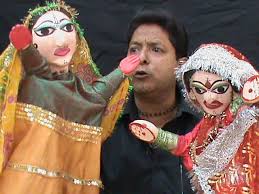 After Ram Niranjan, his nephew Alakh Narain Srivastava carried forward the tradition. He also trained other people in the art and Gulabo-Sitabo went on to become an integral part of the folklore. "With the advent of TV and computer games, Gulabo-Sitabo slowly drifted into oblivion. I have tried to keep the art alive but I hope that the film will revive the characters," said Alakh Narain Srivastava who has spread the popularity of the puppets through television and other cultural events.

Every year on Dussehra, Ram Niranjan returns to his native village in Pratapgarh and uses the Ram Lila stage for his puppet shows. He said that Gulabo-Sitabo, without sounding like preachers, told people how to resolve family disputes and the importance of education and cleanliness. "There is a need for the government to give protection to such art forms and encourage people to learn it," he said. 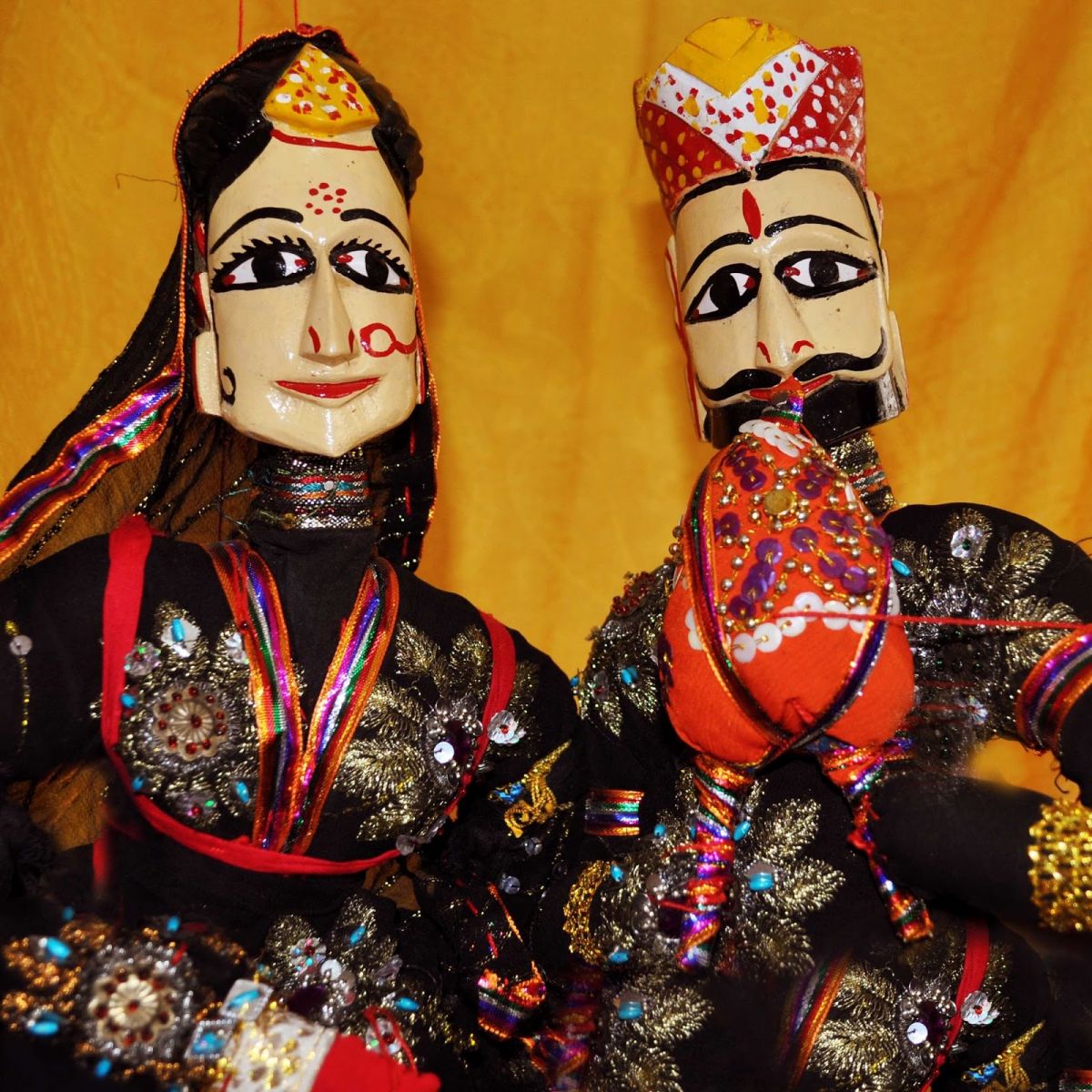 The artist is not sure whether the film Gulabo Sitabo has any connection with the puppet characters but added that "mere the title has evoked so much interest in the puppets and we can hope for a massive revival of the art". The film, according to sources, revolves around the love-hate relationship between a house owner, played by Bachchan, and his tenant, played by Ayushman Khurana. Shades of Gulabo-Sitabo definitely!