Advertisement
HomeBOLLYWOODENTERTAINMENT NEWS‘I don’t understand how men can misbehave with women, it is basic manners’, says Shahid Kapoor on what makes him angry

‘I don’t understand how men can misbehave with women, it is basic manners’, says Shahid Kapoor on what makes him angry

Shahid Kapoor is receiving a lot of accolades for his performance in his film Kabir Singh. The film has become the actor’s biggest opener in his career. However, he has also received some flak for his character being a misogynist and having violent behaviour. Shahid’s character in the film is aggressive and has a violent temper. However, Shahid is not known for exhibiting any such negative traits. In a recent interview with an entertainment portal, the actor revealed what makes him lose his cool.

During the interview, he said that he loses his calm demeanour when someone misbehaves with women. He said, “That’s one time I can lose my cool. I don’t understand how men can misbehave with women…It is basic manners and it happens! It happens all the time when I move around with Mira. Over the years, I have matured and I understand but it pisses me off.” When he was told that Mira has adapted well to the paparazzi culture, he said, “That’s to her credit, as her husband it is my duty to take care of her, right? She is being nice about it doesn’t mean I just let it go, right?” 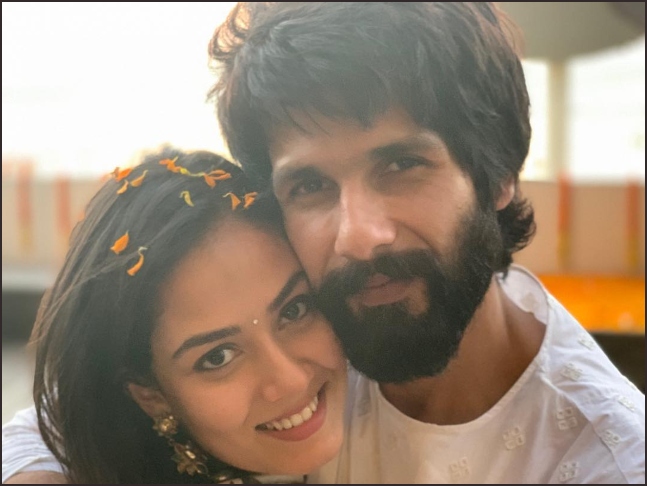 Kabir Singh also stars Kiara Advani in the lead. The film is the Hindi remake of Telugu super hit Arjun Reddy that featured Vijay Deverakonda and Shalini Pandey in the lead. Both the Telugu and the Hindi versions have been directed by Sandeep Reddy Vanga.