Advertisement
HomeBOLLYWOODENTERTAINMENT NEWSWould erase 'Shaandaar' from my career trajectory if I could: Shahid Kapoor talks about doing some really 'crappy films'

Would erase 'Shaandaar' from my career trajectory if I could: Shahid Kapoor talks about doing some really 'crappy films'

Actor Shahid Kapoor said he has done "some really crappy films", and he would erase Shaandaar from his career trajectory if he could. Shahid expressed his opinion when he appeared on an episode of zoOm's show "By Invite Only", read a statement.

He featured on the show with his Kabir Singh co-star Kiara Advani. Talking about Shahid's career trajectory, Kiara said, "I was not a fan of 'Shaandaar'." Shahid agreed and said: "I would erase 'Shaandaar' from my career trajectory if I could. No one from this generation of actors can claim that a bad film did well just because they were in it. I think I have a very loyal fan following. And I thank them every day of my life. I have done some really crappy films." 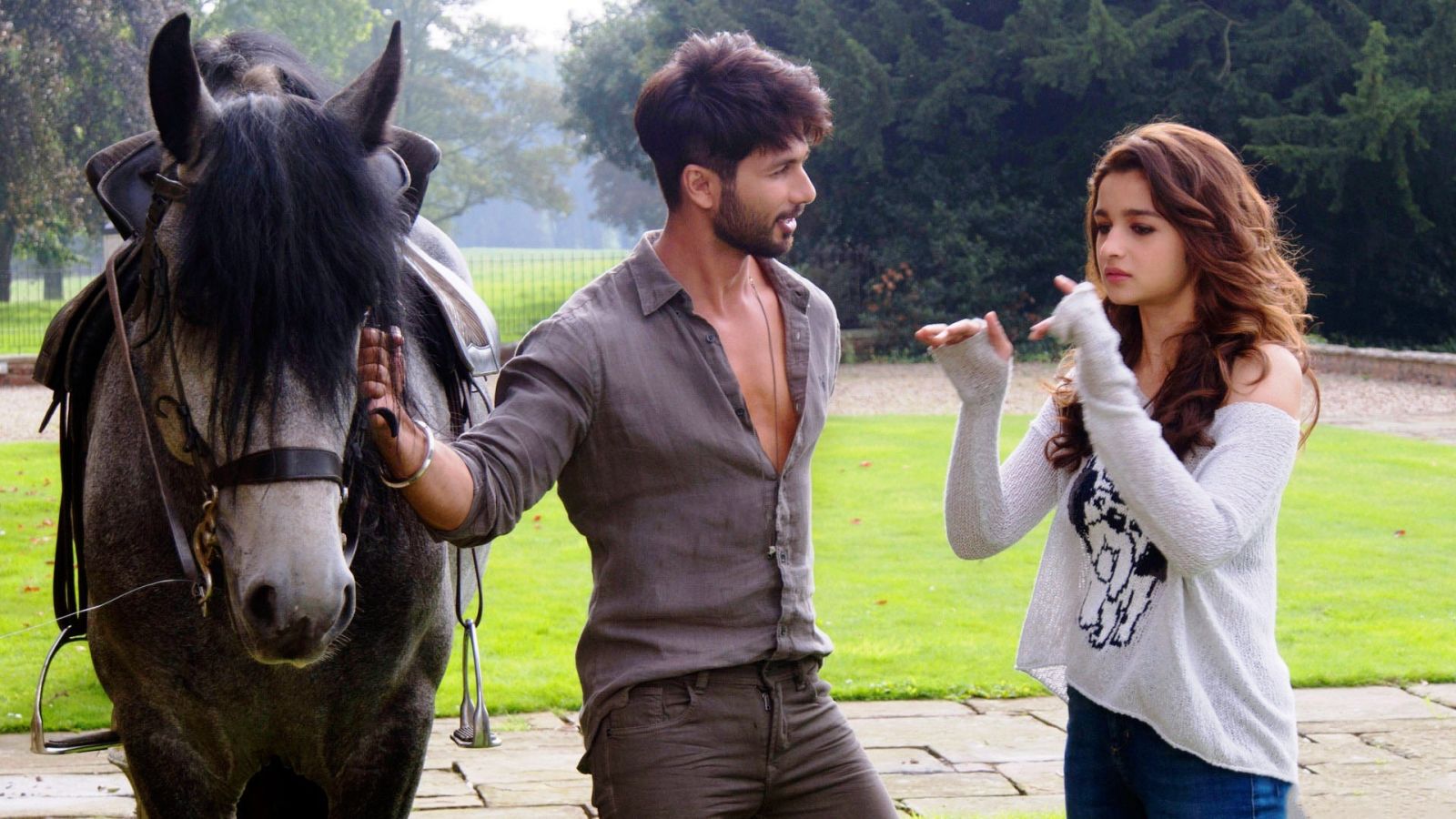 Shaandaar, which was touted as the biggest, craziest and zaniest wedding celebration on the silver screen, turned out to be a damp squib at the box office in 2015 despite the presence of actors like Pankaj Kapur and Alia Bhatt, apart from Shahid.

On maintaining his work and life balance, Shahid, a father of two, said: "I have to spend some time with my children every day. It sometimes means I am not going to shoot beyond this point of time. That's not something negotiable for me, it's priority."