On Aamir Khan's birthday, the actor had announced his upcoming film, Laal Singh Chaddha, the Hindi remake of Forrest Gump, as his next which has already been creating the buzz as one of the most awaited projects by the actor and now some more information has been rolled out. The film will be presented by Viacom18 Studios, in association with Aamir Khan Productions. Now, the leading lady of the film has been confirmed and it is none other than Kareena Kapoor Khan.

While Aamir will essay the titular role in the Indian adaptation of the film, Kareena will star opposite him for the third time, according to a leading daily. The hit duo has previously shared screen space in 3 Idiots and Talaash. 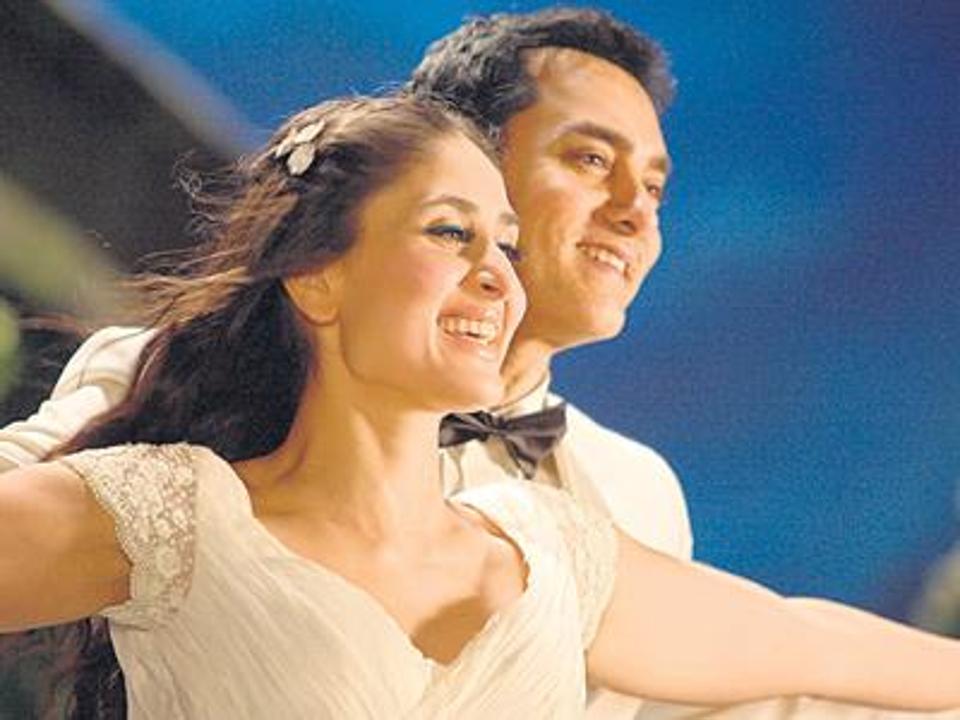 Ajit Andhare, COO, Viacom18 Studios, said, “It gives me immense pleasure to announce our upcoming venture with Aamir Khan. For every cinephile out there, their must-watch list of films would be incomplete without Forrest Gump. To be able to adapt the classic for Indian audiences is a long-cherished dream for many of us. Knowing Aamir’s burning passion for this subject for many years, he is the perfect partner to bring to life this dream. I also want to thank Jim Gianopulos and Andrew Gumpert (from Paramount Pictures) and their team for believing in our vision and continuously supporting all endeavours to bring some of their best content to the Indian markets.”

The film is set to release on Christmas 2020. The film is written by Atul Kulkarni and will be directed by Secret Superstar director, Advait Chandan and will be co-produced with the association of Viacom 18 Motion Pictures.