Advertisement
HomeBOLLYWOODENTERTAINMENT NEWSIt is my dream come true moment to be working with him: Vicky Kaushal on working with Shoojit Sircar in 'Sardar Udham Singh'

It is my dream come true moment to be working with him: Vicky Kaushal on working with Shoojit Sircar in 'Sardar Udham Singh'

Working with director Shoojit Sircar in "Sardar Udham Singh" was like a dream come true, said actor Vicky Kaushal while interacting with the media on the sidelines of the first edition of Grazia Millennial Awards, here on Wednesday. In the film Vicky will be seen as Udham Singh, who assassinated Michael O' Dwyer, former lieutenant governor of Punjab, in revenge for the Jallianwala Bagh massacre in Amritsar in 1919. Singh was tried and convicted of murder and hanged in July 1940.

"We are giving our the best to make this film. It's a wonderful story to be told about a revolutionary Udham Singh and it's my dream come true moment to be working with Shoojit Sircar sir. I am really looking forward to the release of the film," Vicky said. The actor will also be seen in two films backed by Dharma Productions -- Karan Johar's magnum opus Takht and Bhanu Pratap Singh's horror film Bhoot Part One - The Haunted Ship. 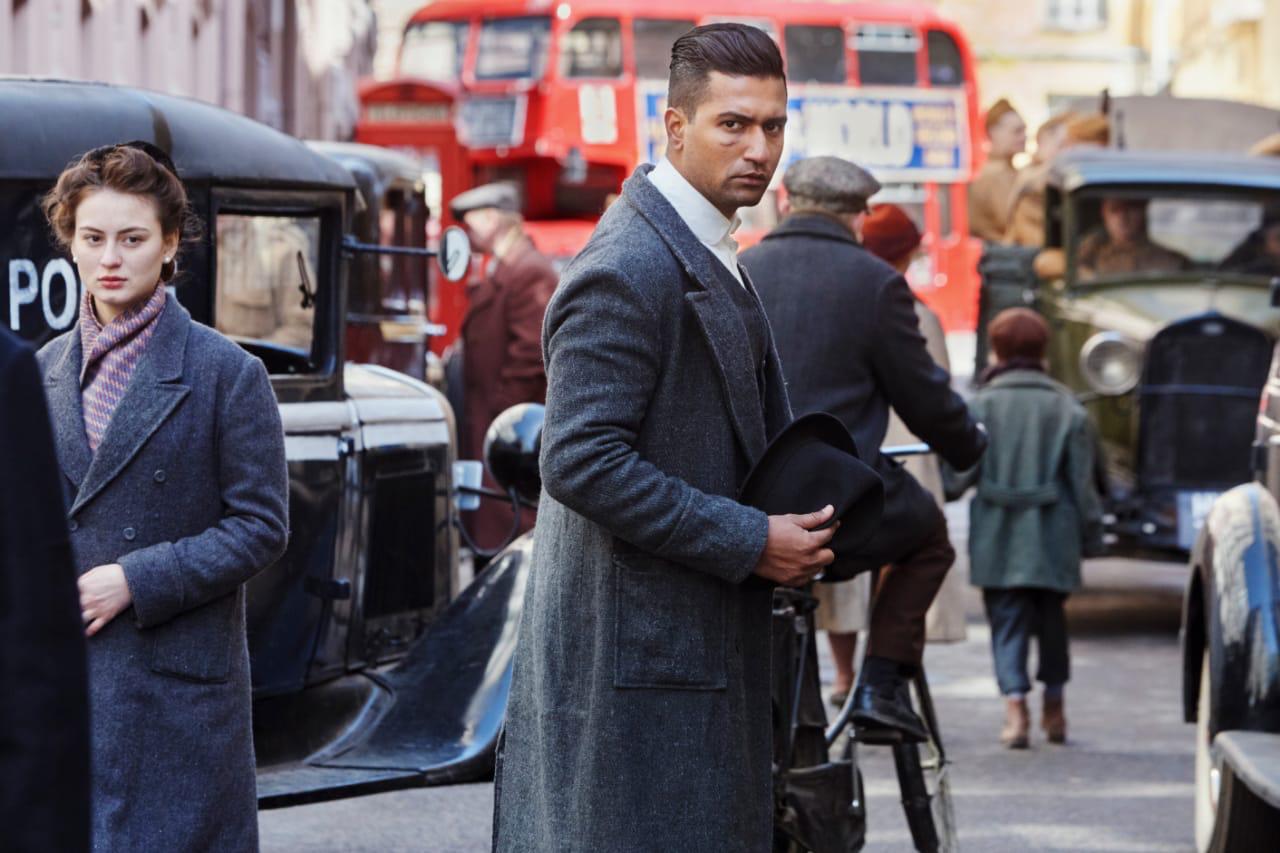 Asked how he chooses to be part of a film, Vicky said, "I haven't planned it in a specific manner. When you read a story and if it appeals to you and if the director is good, then I try to be part of that film. "I feel very lucky that I am getting opportunities to work with some of the best directors and it helps me to grow as an actor."

On his keenness to work with brother Sunny Kaushal, who was also present at the event, Vicky said, "It is up to directors and producers to cast us in their film. If we will get the opportunity, we will be excited for it."

Theatres won't open for atleast a year: Shekhar Kapur talks about the