Advertisement
HomeBOLLYWOODENTERTAINMENT NEWSNot Varanasi, Alia-Ranbir flew to New York to be with Rishi and Neetu

Not Varanasi, Alia-Ranbir flew to New York to be with Rishi and Neetu

Oops, we stand corrected! The news that Alia Bhatt and Ranbir Kapoor have “jetted off” to Varanasi again to complete their schedule of Dharma Productions’ Brahmastra in the holy city is not correct. The actors, who are Bollywood’s most adorable couple, were shooting in Varanasi already. The story went that Alia had taken ill there because of the extreme heat and had therefore returned to Mumbai with Ranbir. And as soon as she had recuperated, they flew back. 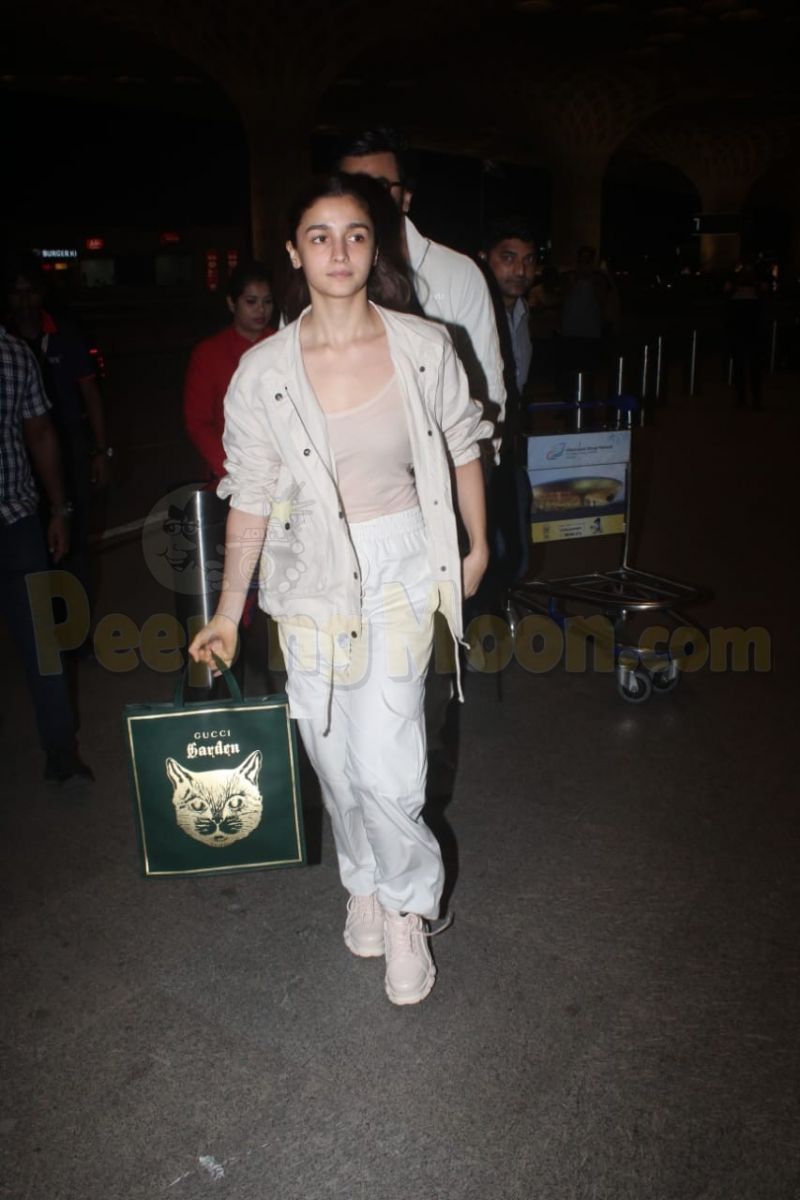 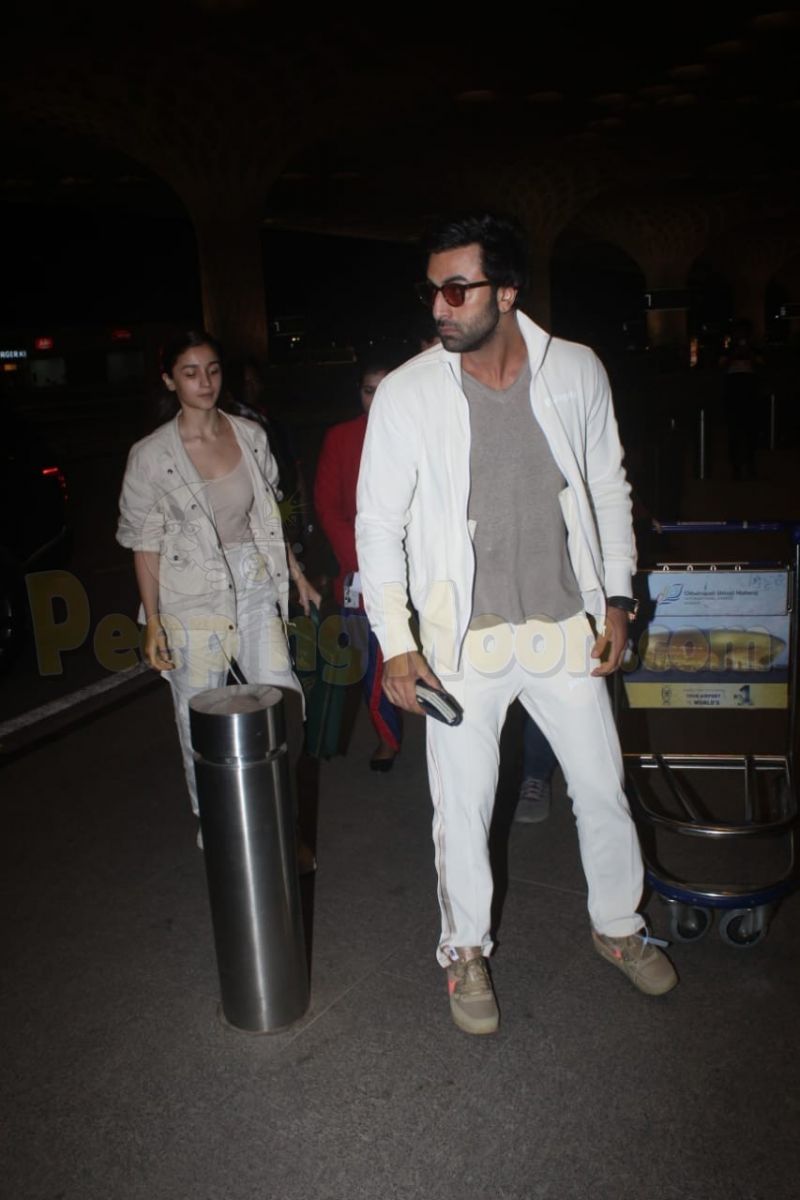 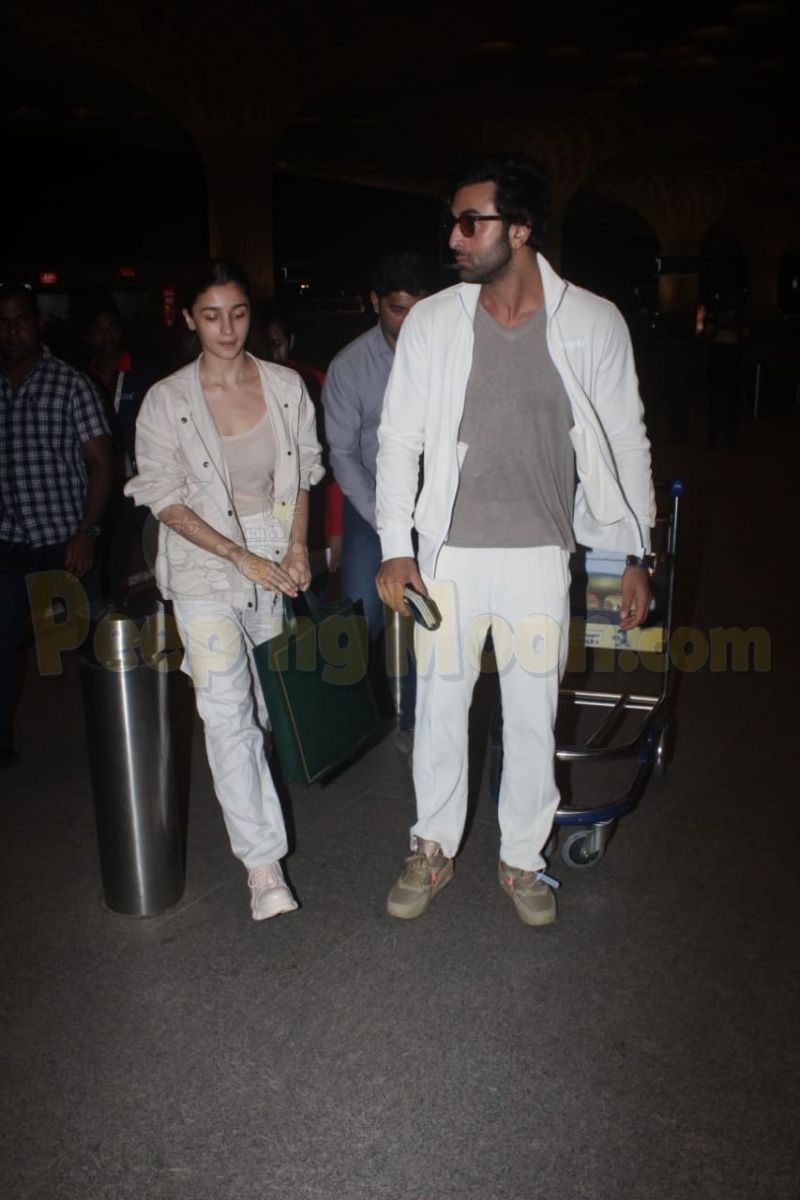 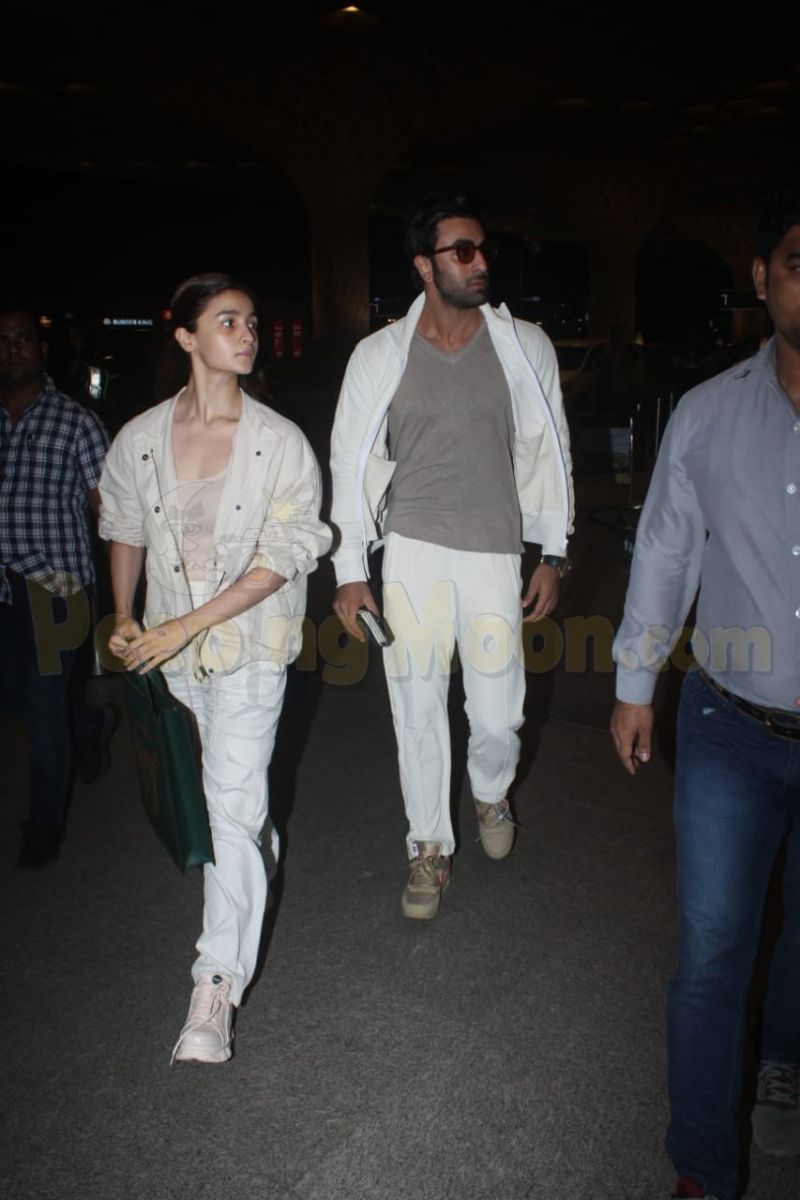 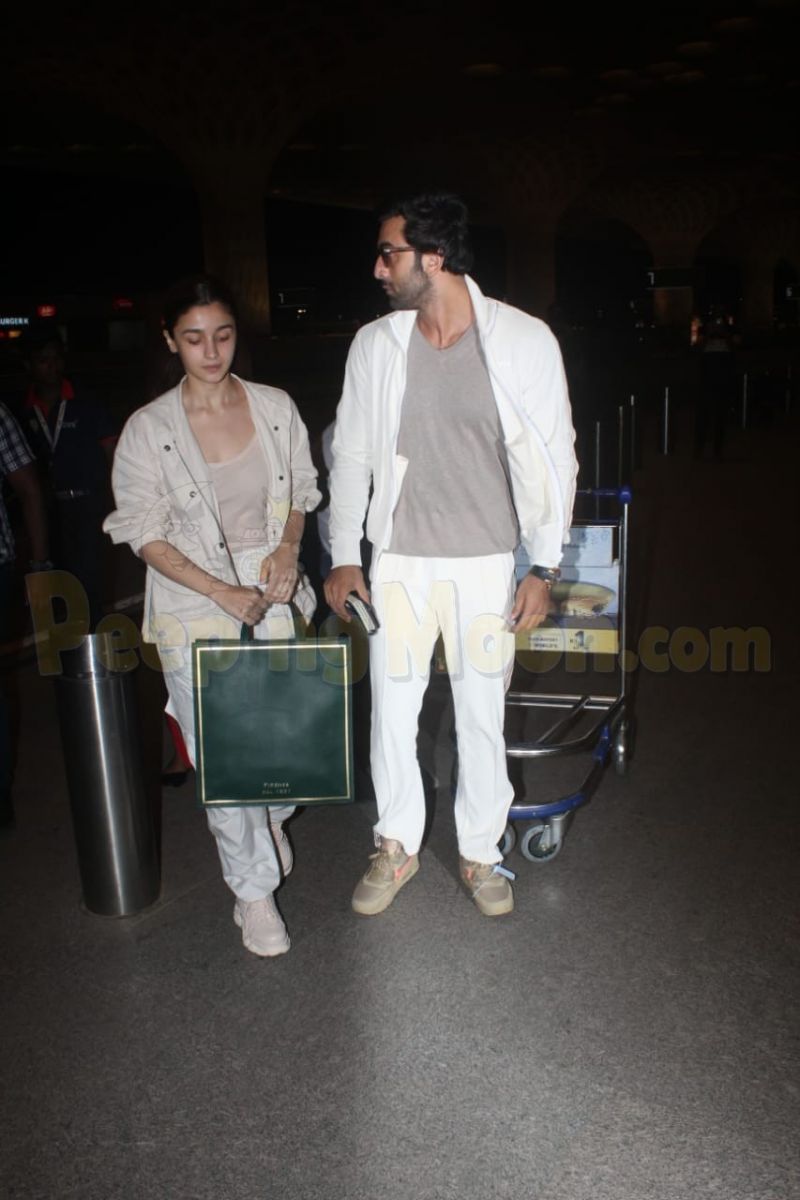 Falling ill, recuperating in Mumbai, all true. But returning to Varanasi to complete Brahmastra, not true at all. The actors, who were yesterday spotted at the airport colour coordinated in white, were not on their way to Varanasi but flying to New York where they will spend time with Ranbir’s parents Rishi and Neetu Kapoor. Wait for Neetu to post pictures on Instagram of the young actors with her and Rishi who is in remission to confirm our news!