Did Shoojit Sircar offer Piku to Parineeti Chopra before finalising Deepika Padukone as the lead? Here's the truth

It happens quite often in Bollywood that the actors, who were the first choices for films, end up not taking the role for another project or for some other reason. In fact, only recently, Katrina Kaif replaced Priyanka Chopra in Salman Khan's Bharat while Shraddha Kapoor replacing Katrina in Street Dancer 3D. Not to forget, Parineeti also replaced Shraddha as the female lead of the Saina Nehwal biopic. But did you know the Namaste England actress was replaced by Deepika Padukone in Shoojit Sircar's 2015 film Piku, co-starring Irrfan and Amitabh Bachchan?

During an apperance on Neha Dhupia's chat show, BFFs with Vogue, alongside Sania Mirza, Parineeti revealed that she could have been in the place of Deepika in Piku. Apparently, Shoojit offered her the film but she could not take it up because of prior professional commitments. "I didn’t really turn down the film… there was confusion. I was going to do another film at the same time and then that film also didn’t happen, so it was my loss," she was quoted as saying by a leading daily. 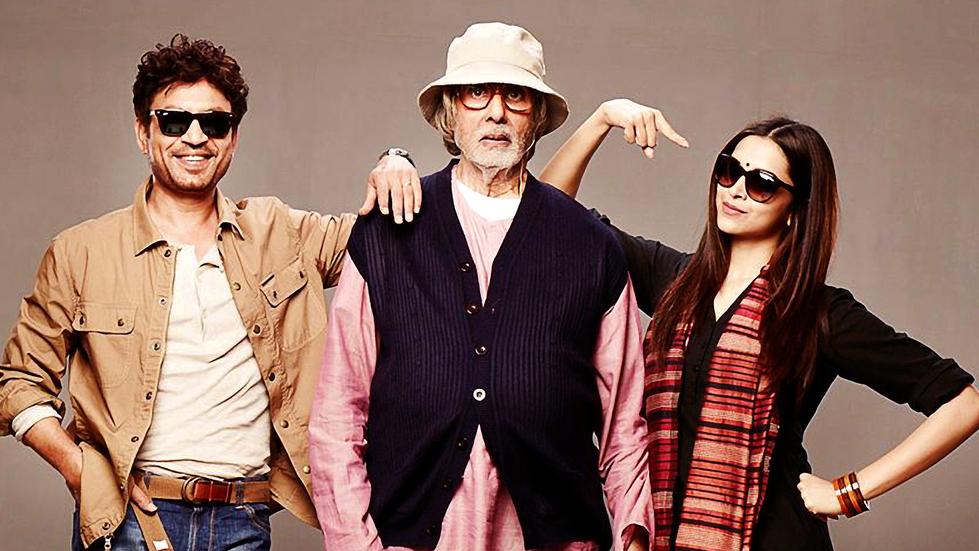 RECOMMENDED READ: Parineeti Chopra trains hard on the court for Sania Nehwal biopic and her latest Instagram post is proof!

Meanwhile, on the work front, Parineeti will next be seen in Jabariya Jodi, co-starring her Hasee Toh Phasee co-star Sidharth Malhotra. Helmed by Prashant Singh, the film is slated to release on August 2, 2019. Apart from that, she has Amole Gupte's Saina and Dibakar Banerjee's Sandeep Aur Pinky Faraar opposite Arjun Kapoor.