Varun Dhawan and Anushka Sharma’s hit film Sui Dhaaga - Made in India has been selected in the competition category at the prestigious The Shanghai International Film Festival - The Belt and Road Film Week. Sui Dhaaga is the only Indian film in competition in this category.

A film about finding love and respect through self-reliance, the film's heart touching story moved audiences deeply as it became a solid hit in India. Sui Dhaaga won huge critical acclaim with Varun and Anushka’s performance being hailed as one of their careers best acting pieces. The film narrated the story of an innocent village couple Mauji and Mamta who dream big to start their own business together. 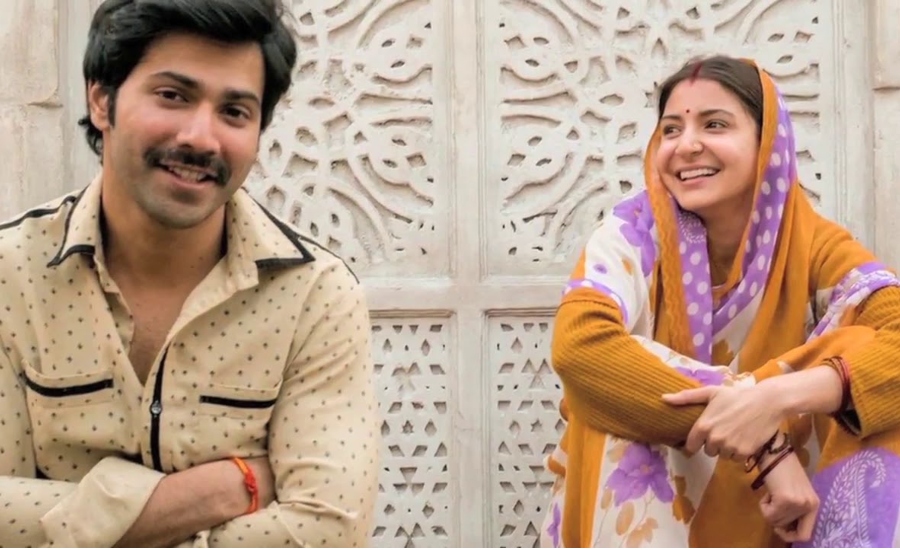 Recommended Read: Varun Dhawan talks about his stardom, says 'If you are a star, you have to take the onus of introducing new talent'

Sui Dhaaga – Made in India also brought together National Award-winning producer-director combo of Maneesh Sharma and Sharat Katariya after their super hit film Dum Laga Ke Haisha.  Speaking on this, producer Maneesh said, “The story of Sui Dhaaga – Made in India is a special salute to the inherent entrepreneurial spirit of local artisans in India. An engaging tale about self-reliance seen through a young couple’s determination against all odds, we believe this very human theme has universal appeal across the globe. I eagerly look forward to the audience response at a platform as prestigious as The Shanghai International Film Festival The Belt and Road Film Week”

The actors of the film too are ecstatic with this announcement. Varun said, “Sui Dhaaga - Made in India was made with a lot of heart and is a story about a working-class man who fights for self-respect. I’m hoping the film will win hearts in this festival as well and they will like our made in India film.” 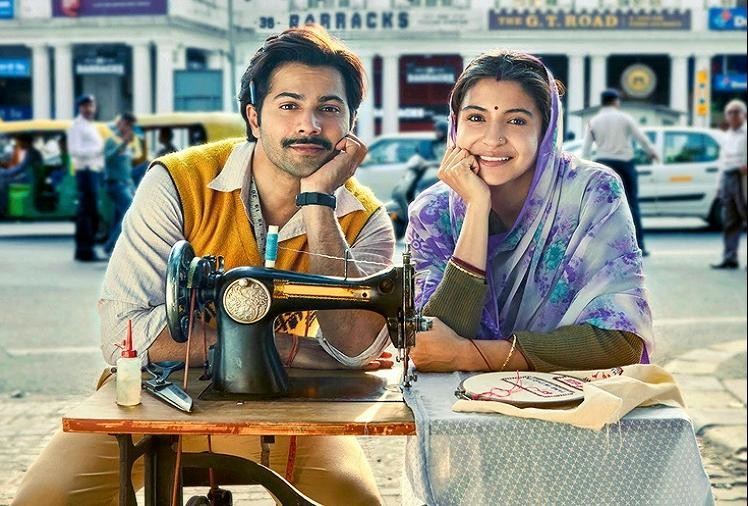 Anushka added, “Sui Dhaaga is an incredible story of human triumph and I’m certain that its universal storyline has the potential to appeal to audiences across the globe. It is quite special that our film has been selected in the competition category at The Shanghai International Film Festival The Belt and Road Film Week, which indicates that power of good content can cut across language and cultures.”

The Shanghai International Film Festival - The Belt and Road Film Week begins on 15th June and will host some of the most eclectic and applauded films from across the world.