Advertisement
HomeBOLLYWOODENTERTAINMENT NEWSSalman Khan considers this person as the most honest critic in his life; find out

Salman Khan considers this person as the most honest critic in his life; find out

Salman Khan is riding high on the success of his latest cinematic outing, Ali Abbas Zafar's Bharat, co-starring Katrina Kaif, Jackie Shroff, Nora Fatehi, Tabu, Disha Patani and Sunil Grover. The film, which hit the silver screens on the occasion of Eid, managed to rake in more than Rs 100 crore in just three days of its release. Not just that, Salman's and Katrina's performance in the film has also been appreciated by the audience and the critics alike.

Recently, during the success interviews of the film, Salman was asked to comment on Bharat's success, to which he said, "this is to say a very big thank you to all the people who have gone to see the film. For the ones who haven't watch the film, I, myself going to say that go and watch the film. It's a good film," as quoted by a leading daily. Admitting that Bharat is "the best Eidi my fans have given me," Salman said that he did his best for Bharat. "Some things I do not even like that much, like 'giving interviews' and I do because I believe in that film. But today, this for the fans who have loved the film, I want to thank them and I really appreciate for what they have done," he added. 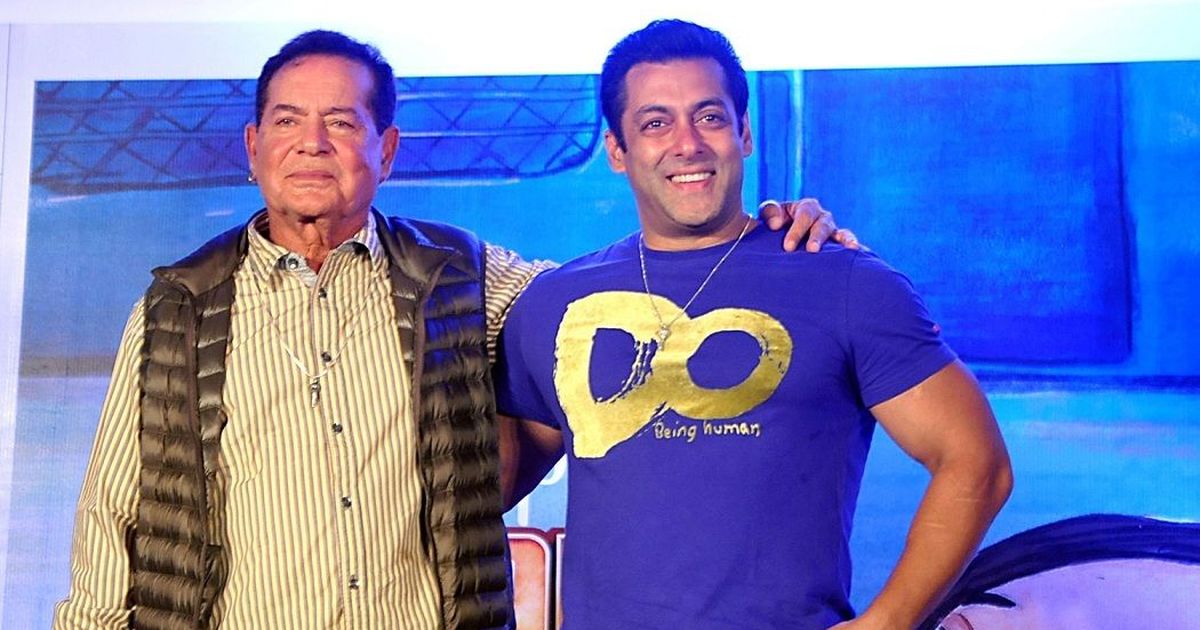 RECOMMENDED READ: ‘Sooraj Barjatya gave me a chance, so I believe that everyone deserves a chance’, says Salman Khan on why he helps and mentors other actors in Bollywood

Lastly, Salman was asked who was the most honest critic in his life and he immediately took his father, Salim Khan's name. Further nudged if his father liked Bharat, Salman quipped, "he said 'So ja picture bohot badi hit hai'".

On the work front, Salman is currently busy shooting for Dabangg 3. Post that, he will begin work on Inshallah, Kick 2 and a probable collaboration with brother Sohail Khan, jungle-adventure Sher Khan.