Earlier it was reported that Salman Khan, who is producing the next season on Nach Baliye, has roped in Sunil Grover and Jennifer Winget as hosts. Now, reports say that Salman is all set to introduce a twist in the show's format. In the upcoming ninth season, the dance reality show which has traditionally featured couples vying for the top prize will also have exes reuniting as pairs for the competition.

According to a source close to the development, Salman has been involved in the creative aspect of the show, brainstorming over several other ideas with his team that will be incorporated in the new season. “With getting ex-lovers together, the idea was to add some spice to the show. The audience will enjoy their chemistry,” the source informed.

Confirming the news, Salman said, “Nach Baliye this year is going to be all about entertainment with our new concept of getting not just couples but ex-couples under one roof.” 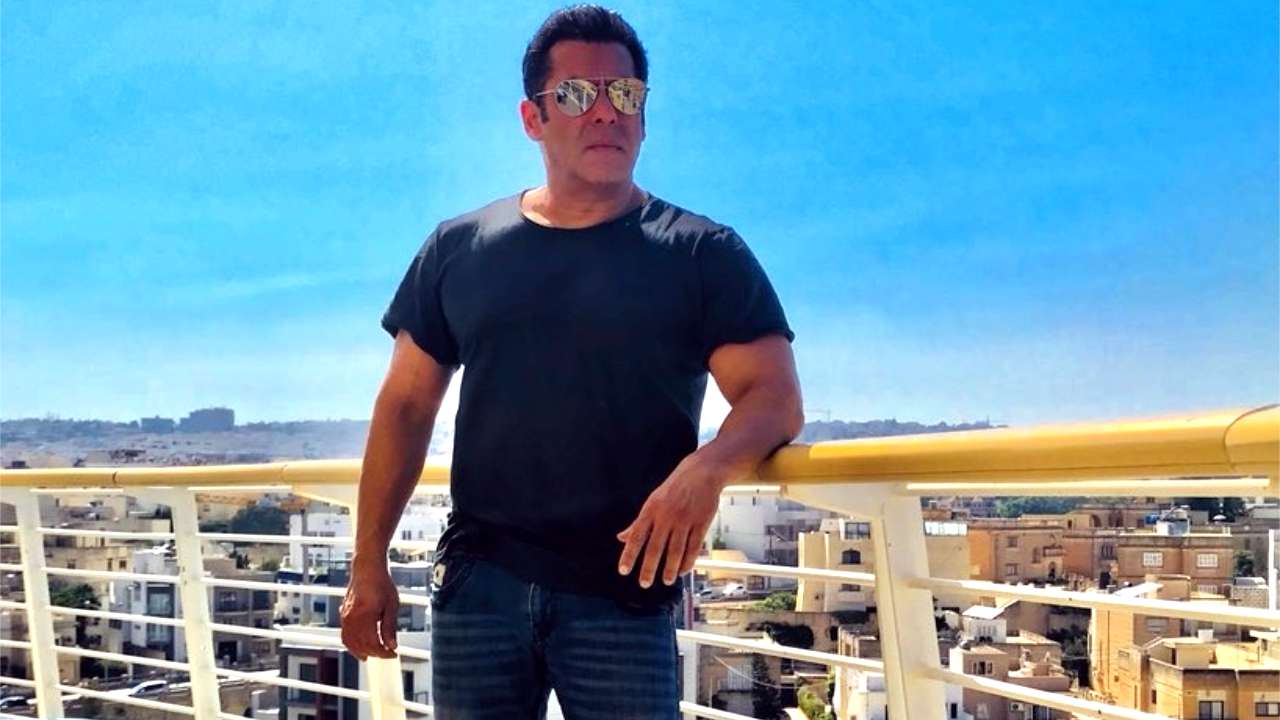 The dance-based reality show is expected to go on air in mid-July.

On the work front, Salman is currently shooting for Dabangg 3.