I find Varun Dhawan very hot: Ananya Panday on choosing the actor for a steamy scene

Actress Ananya Panday says she has lots of crushes, and she especially finds Bollywood star Varun Dhawan "very hot". Ananya opened up about her admiration for Varun when she appeared on an episode of zoOm's By Invite Only, read a statement.

The Student Of The Year 2 star said she has a crush on actor Kartik Aaryan, but he is not the only one. "I do have a crush on him actually, I have always said it but I have many crushes. He is a big crush but then, there are also many crushes," Ananya said. She also revealed that she would choose Varun if she had to do a steamy scene with an actor. She added, "I find Varun very hot." 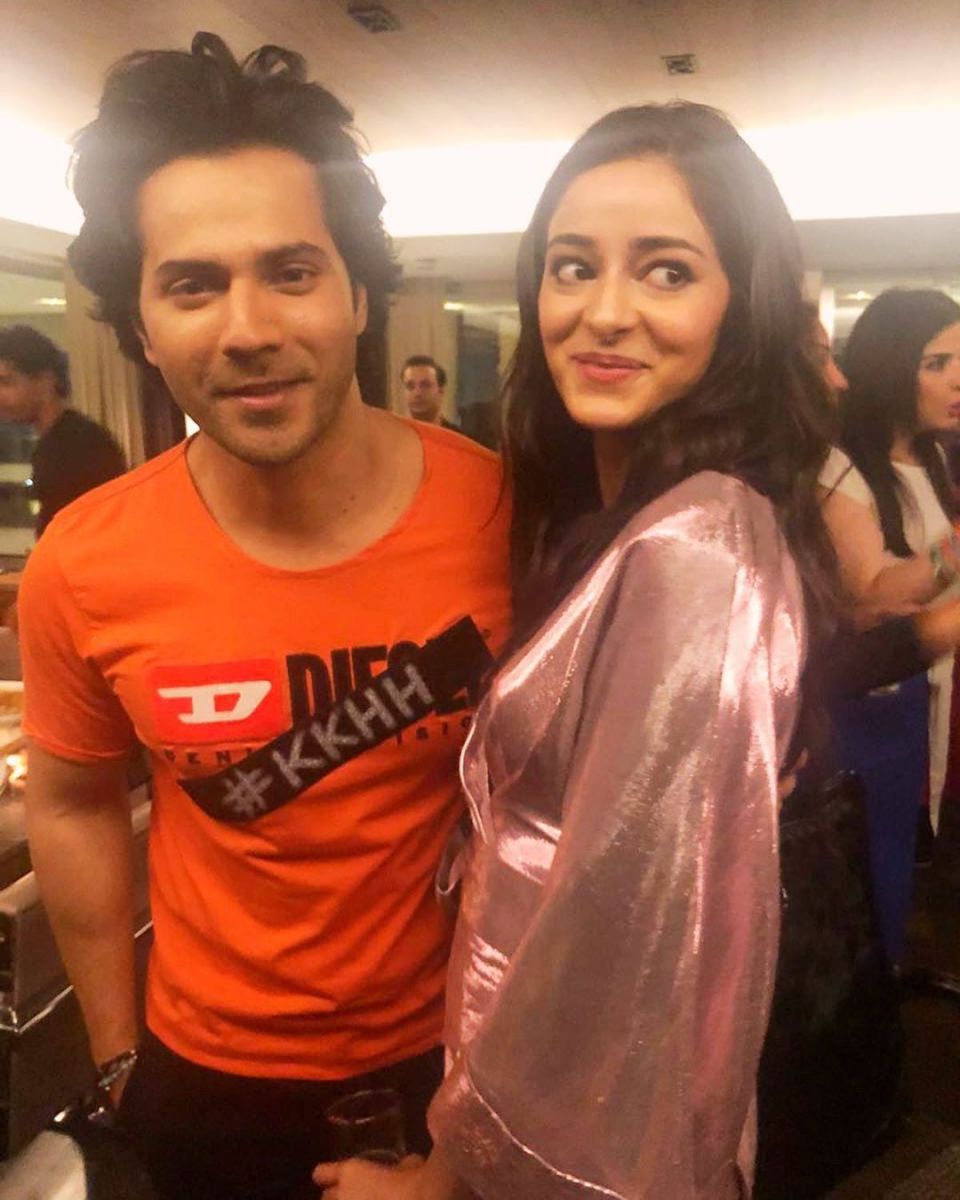 RECOMMENDED READ: It's never okay to bully anyone: Ananya Panday shuts down trolls and bullies by showcasing her USC acceptance letter

The actress also spoke on getting trolled and how she deals with it. "People talk a lot about how thin I am, they keep trolling me on how skinny I am. But I can't help it. I eat a lot and I am always eating. Right now I am getting so much love that I am really not focusing on haters, I have no time," she said. She is enjoying the attention coming her way after Student Of The Year 2, which also featured Tiger Shroff and Tara Sutaria. 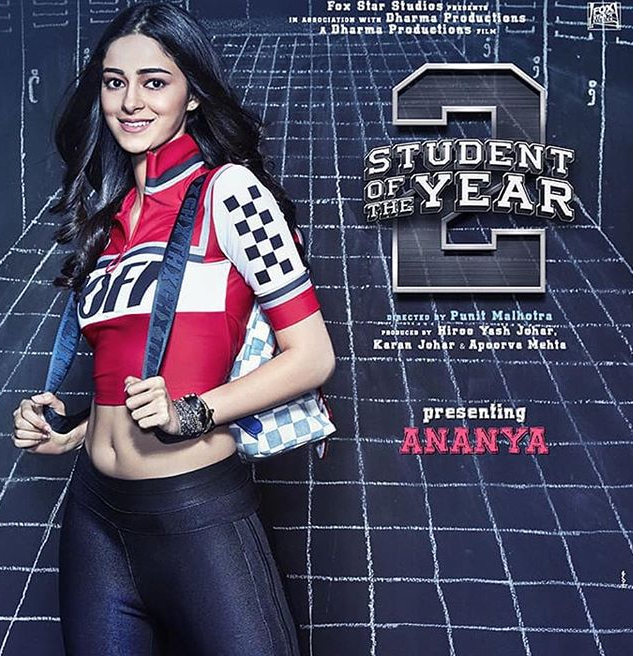 Recounting a scary experience while shooting for the film, she said, "I would have died! The airbags of the car opened up, Tiger Shroff came to save me, but when he realized that the car is going to blow up he ran in the other direction and left me. Everyone had left me in the car and gone! I had heard all these horror stories that once the airbags open up your nose breaks - so my first reaction was - Is my nose broken? Later I realized much more could have happened. Then I saw the movie and the scene is not there and I was like I have risked my life for this."

In a quick round of unveils, Ananya confessed that she would choose to go out on a date with Kartik over Ishaan Khatter if both of them ask her out at the same time. The episode will air on Saturday.