Advertisement
HomeBOLLYWOODENTERTAINMENT NEWSWith all the negativity around it, the film still worked: Salman Khan on dismal box office run of Race 3

With all the negativity around it, the film still worked: Salman Khan on dismal box office run of Race 3 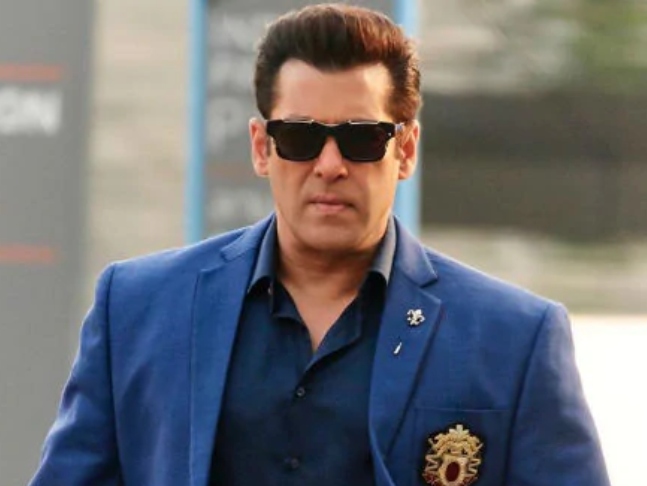 Bollywood's three Khans -- Shah Rukh Khan, Salman Khan and Aamir Khan, enjoy immense popularity amongst the audience, not only in India but globally as well. They have been churning out hit films over the decades, however, 2018 proved to be dull from them, as far as box office numbers were concerned. While Shah Rukh’s Zero and Aamir’s Thugs Of Hindostan bummed at the box-office, Salman's Race 3 failed to click with the audience despite raking in decent numbers.

Recently, Salman was asked to comment on the non-performance of the three Khans in 2018, to which he said, "Since the beginning of the film industry, not even 100 films may have touched the Rs 100 crore benchmark. Rs 100 crore is still a large number. I keep on saying ki jitni badi mega flop (aapko meri picture lagti) hai, main dua deta hun ki dusron ki picture utni hi badi hit ho jaye." He further addressed the dismal run of Race 3 and said, "Even Race 3, which people say didn’t do that well, did a business of over Rs 170 crore, that’s huge. With all the negativity around it, the film still worked.” 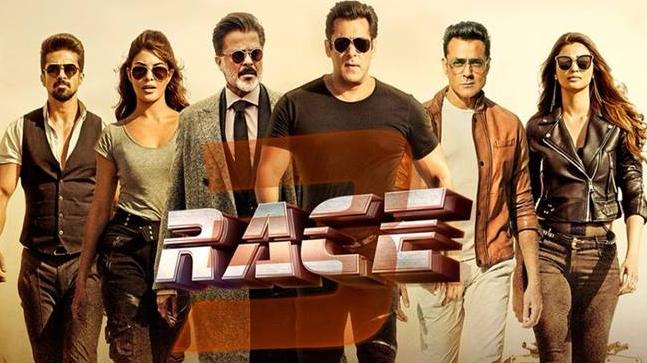 RECOMMENDED READ: Salman Khan to start shooting for Kick 2 after Dabangg 3 and Inshallah; film to go on floors in April 2020

Race 3 was a part of the Race Franchise and it was directed by choreographer Remo D’souza. Although the film featured an ensemble cast including Jacqueline Fernandes, Bobby Deol, Saqib Saleem, Anil Kapoor, Daisy Shah besides Salman, it was panned by the audience and critics alike. Currently, Salman is busy promoting Bharat, co-starring Katrina Kaif. The period drama, helmed by Ali Abbas Zafar, is slated to release on Eid, June 5.