Advertisement
HomeBOLLYWOODENTERTAINMENT NEWSShe thinks she can change my perception of being a dark filmmaker: Anurag Kashyap on his ‘great friend’ Taapsee Pannu

She thinks she can change my perception of being a dark filmmaker: Anurag Kashyap on his ‘great friend’ Taapsee Pannu

Life has a weird way of throwing coincidences. Long before her Bollywood debut, Taapsee Pannu danced in a college competition where she was just “a girl in the corner”, that competition was judged by filmmaker Anurag Kashyap. Today, the actor has become the staple lead in the filmmaker’s projects. Not only has a professional relationship, but Anurag also maintained that he has found a great friend in Taapsee. During an interview, the filmmaker shared that Taapsee thinks she can make him “feel much lighter” and wants to change “his perception of being a dark filmmaker” and he “indulges her”.

Talking about Taapsee, Anurag in an interview said, “She went to my college for a month. I picked up the choreographer from that song sequence to do choreography in Dev D and she told me the girl in the corner dancing on stage was her. I had no clue. I’ve found a great friend in her and I don’t say that about a lot of people.” 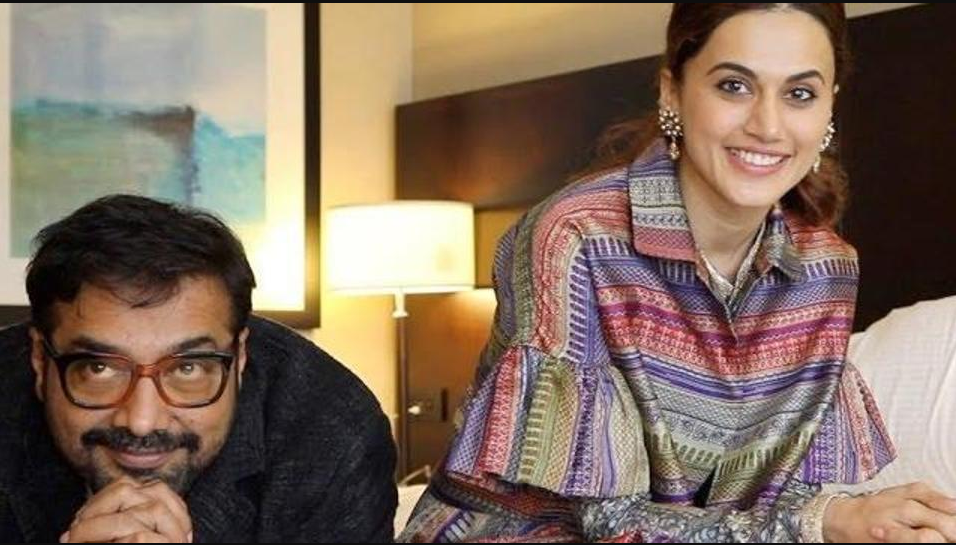 RECOMMENDED READ: I felt it was an invasion of my privacy: Anurag Kashyap on rebuking a photojournalist for clicking his picture

Unlike his friend and actor Nawazuddin Siddiqui, who has “grown” with him, Anurag did not know Taapsee from the beginning. He said, “We just met twice before we started shooting Manmarziyaan. While shooting the film we got into so many fights. But I’ve found this amazing friend who I don’t have to second guess. What she says is what she means. I don’t have to think twice making fun of her. I just am and she just is. We are extremely comfortable.”

He added that both of them relate to each other’s journey and struggles. He said, “We identify with each other as being from the outside world that have their own minds, we agree to disagree and we have faced similar struggles. Sometimes when I’m feeling down, I’ll call her—no matter which part of the world she’s shooting in - and ask if anyone’s at home as I just want to sit at her place and cut off from the world and she says yes please go ahead. She thinks she can make me feel much lighter, change my perception of being a dark filmmaker and I also indulge her. We have these fights and battles but in her, I’ve found a friend who I can count on.” 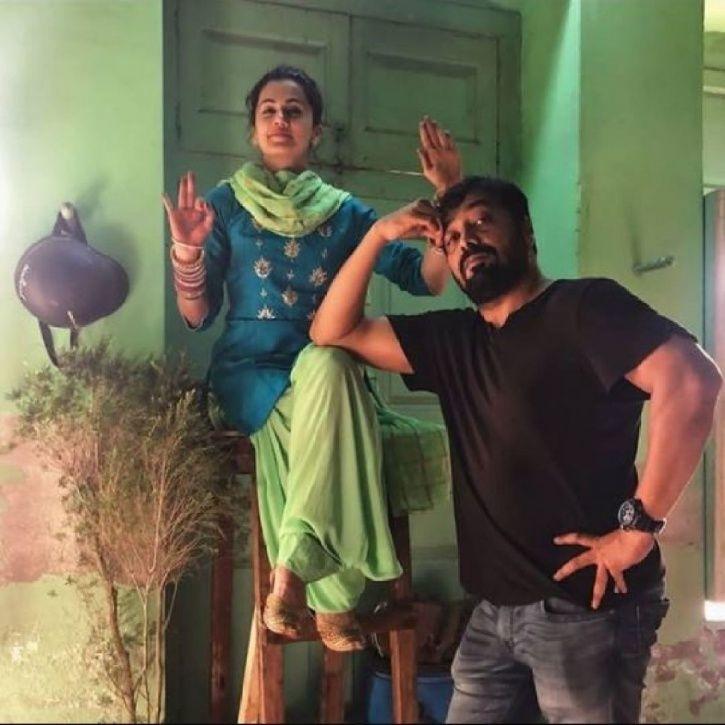 When he was asked whether it is rare to find genuine friendship in Bollywood, Anurag said, “It isn’t rare. Everyone has their set of friends here. It isn’t that I didn’t have friends before Taapsee, but yes, we both have hit it off really well.”

Taapsee and Anurag are collaborating once again on a film. Anurag is presenting the actress’ film Game Over, a Tamil/Telugu bilingual drama directed by Ashwin Saravanan. The film is written by Saravanan and Kaavya Ramkumar and is scheduled to release on June 14.