Advertisement
HomeBOLLYWOODENTERTAINMENT NEWS'When Will I Ever Get Home?': Rishi Kapoor posts emotional tweet as he completes 8 months of cancer treatment in New York

'When Will I Ever Get Home?': Rishi Kapoor posts emotional tweet as he completes 8 months of cancer treatment in New York

Actor Rishi Kapoor, who has been undergoing treatment here for the last eight months, has wondered when he would be back in India. The 102 Not Out star appeared homesick as he tweeted on Friday, "Today I complete eight months here in New York. When will l ever get home?"

Today I complete eight months here in New York. When will l ever get home?

Rishi's wife and veteran actress Neetu Singh has remained by the 66-year-old's side in the US throughout the time. Their actor-son Ranbir Kapoor and daughter Riddhima Kapoor Sahni have been paying regular visits to them.  A slew of family, friends, celebrities from across film and business world have showed up every other day by Rishi's side to keep him happy and entertained. These included Karan Johar, Shah Rukh Khan, Aamir Khan, Priyanka Chopra Jonas and Anupam Kher. 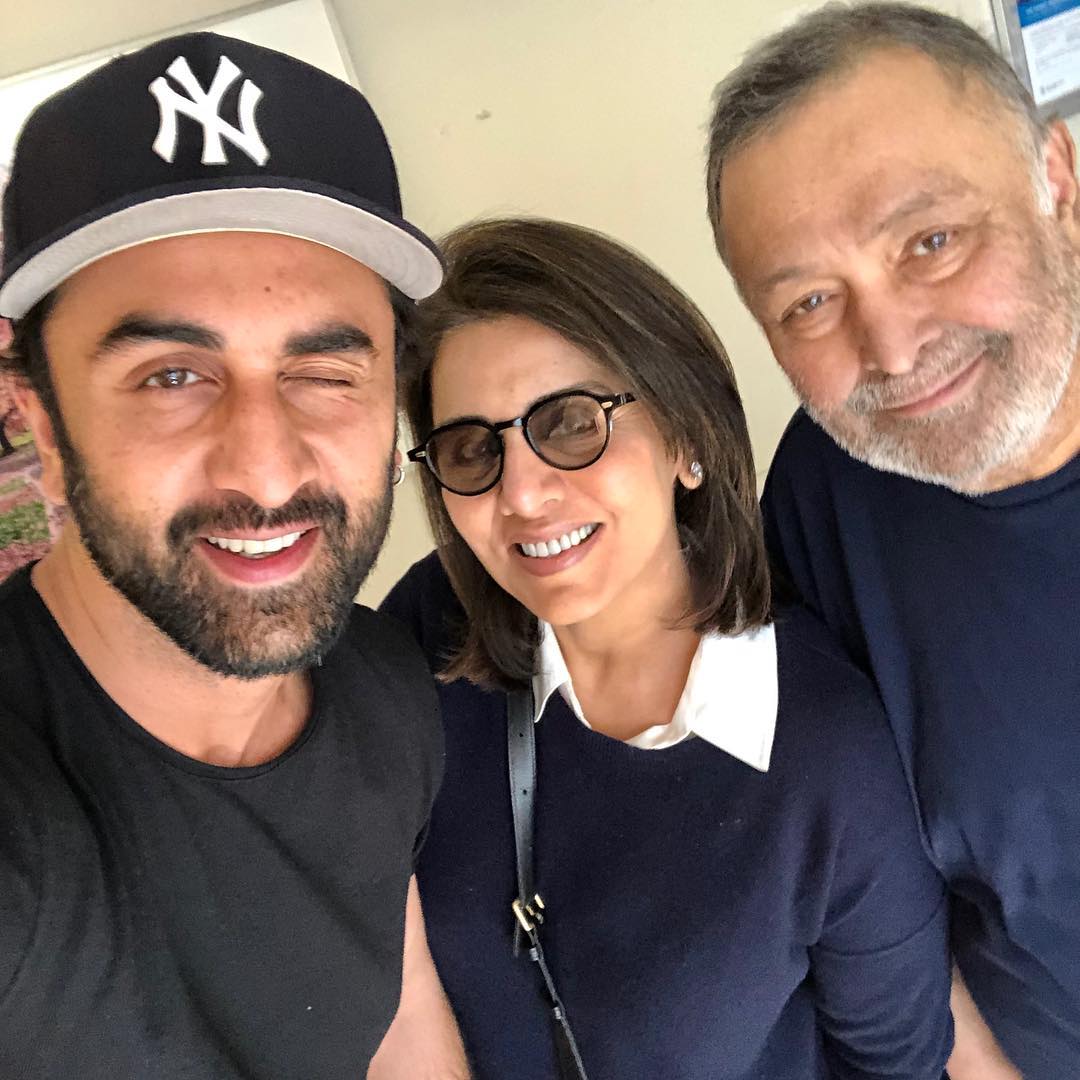 RECOMMENDED READ: Neetu Kapoor and Rishi Kapoor are super excited to meet Rajkumar Hirani and discuss films with him in NYC

In April, his brother Randhir Kapoor said Rishi will be back home in a few months, amid reports that he is now "cancer free".

Beautiful, then and now! Deepika Padukone’s sari commercial from 10