Advertisement
HomeBOLLYWOODENTERTAINMENT NEWSKatrina Kaif wants to do an 'irreverent, crazy and wacky' film with Ranveer Singh and we cannot wait for this to happen

Katrina Kaif wants to do an 'irreverent, crazy and wacky' film with Ranveer Singh and we cannot wait for this to happen

Katrina Kaif recently graced Neha Dhupia's talks show BFFs With Vogue along with Anaita Shroff Adjania and the actress spilled the beans on what kind of a film she wants to do with Bollywood actors Tiger Shroff and Ranveer Singh.

It so happened that during a fun segment, Neha quizzed Katrina's BFF Anaita on who according to her will make a bad Jodi with Katrina between Tiger and Ranveer Singh. But before Anaita could answer that, Katrina interrupted and excitingly said, "Oh, I think they will both actually look really good. I feel Tiger and I should do an action film, and with Ranveer, it should be something irreverent, crazy and wacky!” Now, we would love to see Katrina and Ranveer pairing for a film together and entertain us all. 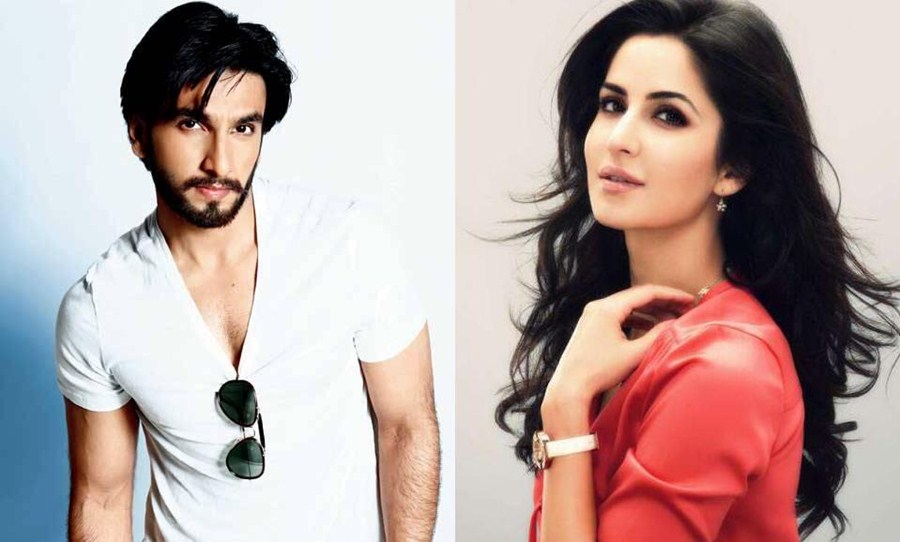 On the work front, Katrina will be next seen in Ali Abbas Zafar's Bharat on June 5 which co-stars Salman Khan.