Vicky Kaushal who is all set to begin the second schedule of Shoojit Sircar's Sardar Udham Singh soon will now be seen in a scar-faced look. The actor met with an accident on the sets of his yet untitled horror film in April that left a deep scar of his right cheek. Now, the scar will be incorporated into his look in the biopic. The makers of the film have decided that instead of hiding Vicky's scar with makeup, they will rather use it to make his look more intense and real.

A source revealed to a leading daily, "The original story collated by historians suggests that Udham Singh had suffered a gash on his arm during the Jallianwala Bagh massacre. Only 10 days before the film rolled in Russia on April 29, Vicky met with the accident that left him with a fractured cheekbone. He had to get 13 stitches. When he reported to the set in Russia, Shoojit and the team decided to use the scar prominently instead of hiding it with makeup. They felt that a facial scar, instead of one on the arm, would serve well as a reminder of that fateful day to the protagonist and depict his anguish more strongly. So, it worked out well for the film's first look." 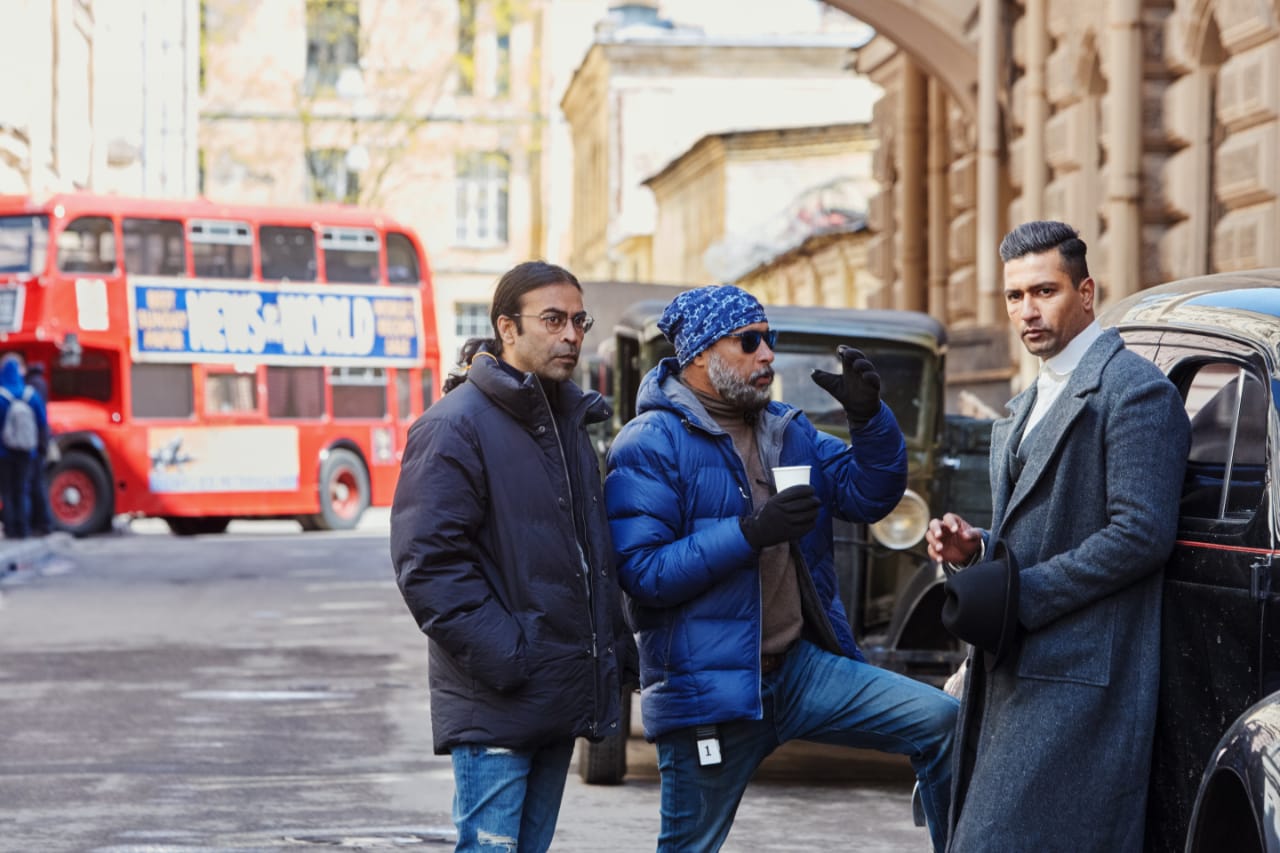 "We had a scar in the film already; so fortunately or unfortunately, it helped our look," said Shoojit himself.

Udham Singh assassinated Michael O' Dwyer, the former lieutenant governor of Punjab in pre-Independence India, in revenge for the Jallianwala Bagh massacre in Amritsar in 1919. Singh was subsequently tried and convicted of murder and hanged in July 1940.

Nothing you say is keeping me up at night: Alia Bhatt's sister Shaheen