Advertisement
HomeBOLLYWOODENTERTAINMENT NEWSIt will be fun and there will be lots of fights: Salman Khan on collaborating once again with Sanjay Leela Bhansali on ‘Inshallah’

It will be fun and there will be lots of fights: Salman Khan on collaborating once again with Sanjay Leela Bhansali on ‘Inshallah’

Salman Khan and Sanjay Leela Bhansali are all set to collaborate after almost two decades in Inshallah. Salman last worked with Bhansali in Saawariya but he had a special appearance in the film and was not the leading actor. Salman’s last full-fledged role was in Bhansali’s Hum Dil De Chuke Sanam that also featured Aishwarya Rai Bachchan and Ajay Devgn.

During a media interaction, when Salman was asked about working once again with Bhansali with whom he had fallout, the actor said, “'Inshallah', Inshallah will start soon. It will be fun and there will be lots of fights. Because Sanjay and I have that bond." 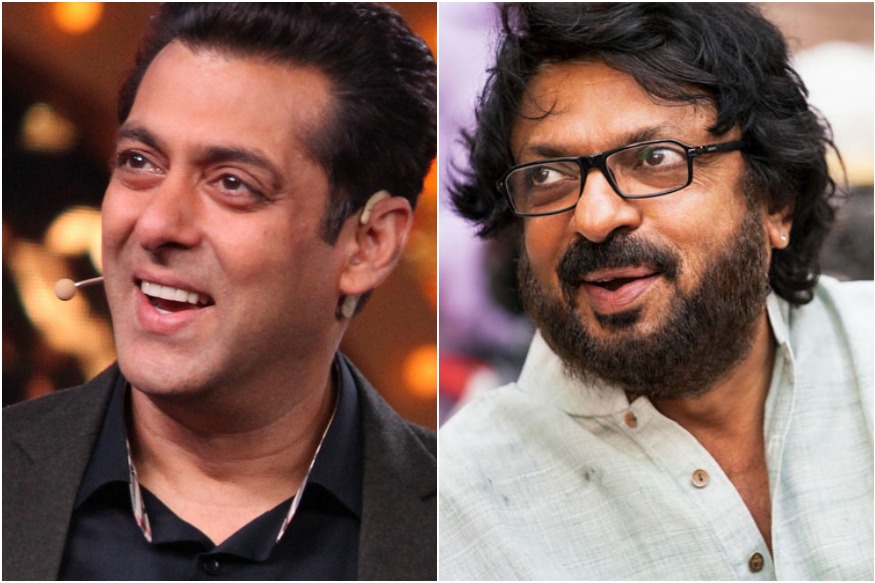 RECOMMENDED READ: She should be married and produce children: Salman Khan takes a funny jibe at Katrina Kaif, talks about her alternative career

Earlier, in an interview with a leading daily, Bhansali had opened up about his feud with Salman and said, “We've had a few issues in the past but whenever we met, even sporadically, we took up from where we'd left off without dwelling on the past and the difference of opinions we might have had. My fondness for him is pure, and Salman, once he offers his friendship, even if you don't meet or talk in five years, he's there waiting for you. He's never told me that he's liked a shot, a song or a film I've made, but has expressed his appreciation for my work to others when he didn't need to.” 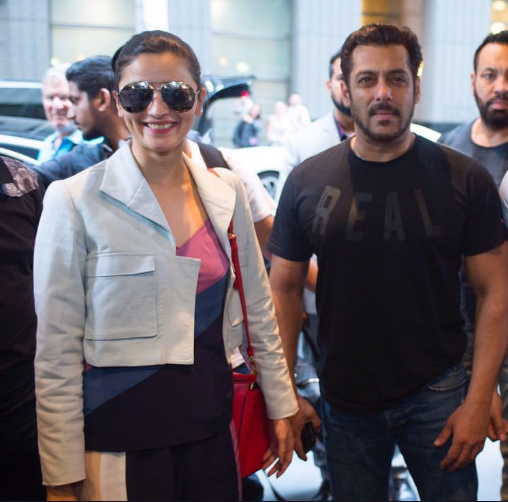 Salman’s and Bhansali’s association goes a long way back when the director had made his directorial debut Khamoshi: The Musical in which Salman and Manisha Koirala starred in the leading role. Despite having a great musical score the film tanked at the box office but Salman stuck to Bhansali and the duo came back with a bang with Hum Dil De Chuke Sanam.

Inshallah also features Alia Bhatt in the lead along with Salman and is scheduled to release on Eid 2020.